In response to growing Palestine solidarity activism globally—and particularly in countries that have been traditional allies of Israel—the Israeli government has launched a well-resourced campaign to undermine such efforts. A key element of this campaign consists in equating Palestine advocacy; the Boycott, Divestment, Sanctions (BDS) movement; and anti-Zionism with anti-Semitism. The concerted effort to delegitimize solidarity with the Palestinians is taking place even as genuine anti-Semitism is on the rise, thanks to the resurgent white nationalism of the Far Right in Europe and North America—political forces that Israel is harnessing to help shield from scrutiny and accountability its apartheid policies toward Palestinians, both citizens of the state as well as those under military rule. In its efforts to conflate anti-Zionism with anti-Semitism, the Israeli government is assisted by non-state organizations that nonetheless enjoy close ties with the state and its agencies. 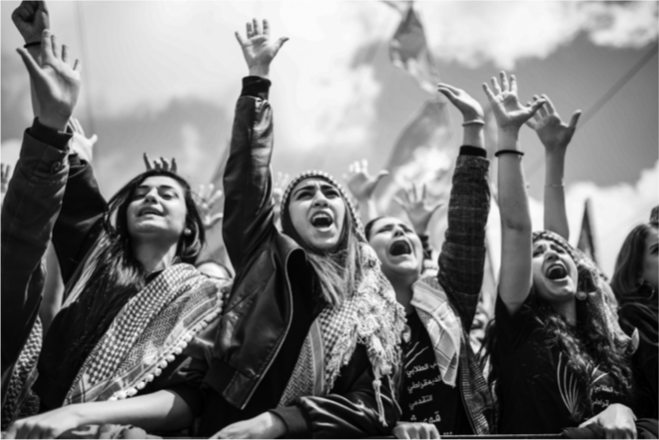