A Broken Trust: Herbert Samuel, Zionism and the Palestinians 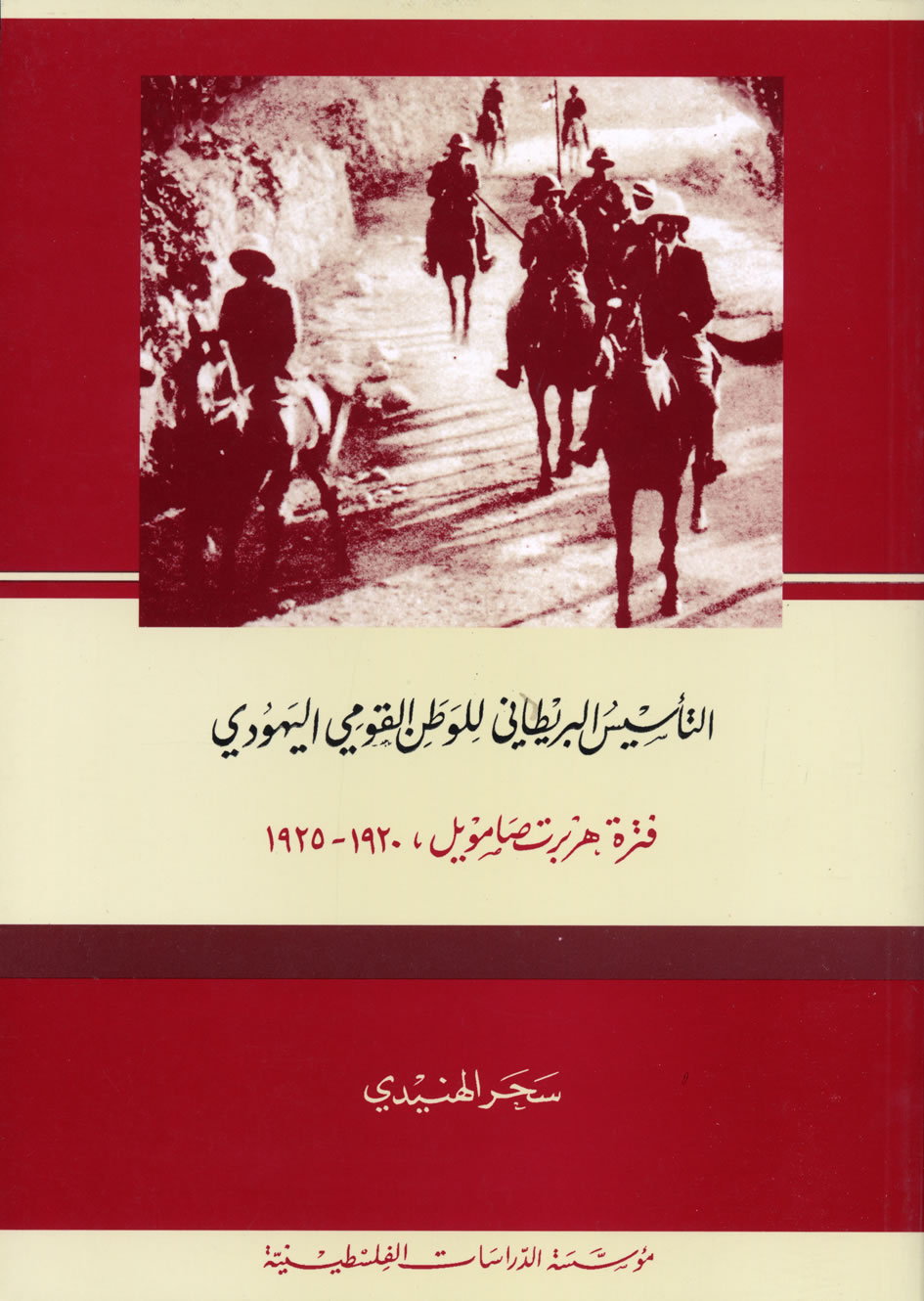 Herbert Samuel was the first British High Commissioner for Palestine during the Mandate (serving from 1920 to 1925), and the second Jew after Benjamin Disraeli to occupy a high-ranking position in the British government. Traditional historians have generally regarded him as an impartial administrator who did not take sides in the emerging conflict between Palestinian Arabs and Zionists in the period following the First World War.

In this carefully researched work, Sahar Huneidi disputes this view. She shows that the political, economic, and administrative measures taken by Samuel during his tenure in Palestine were for the most part designed to prepare the groundwork not only for the "Jewish national home" promised by the Balfour Declaration and the provisions of the Mandate, but also for a fully-fledged Jewish state.

By drawing on a wide range of primary sources in English and Arabic, both published and unpublished, the author manages to shed new light on Samuel's mission in Palestine against the complex backdrop of British policy in the Middle East, the burgeoning Zionist movement, and the nascent Palestinian national movement. By putting forward a revisionist historical interpretation of the early years of the British Mandate in Palestine, Huneidi presents us with new insights into the history of the bitter conflict between Jewish settlers from Europe and the indigenous Palestinians.

This book will prove to be essential reading for readers specialized in Middle East affairs, international relations, and British diplomatic history, as well as for readers generally interested in the Arab-Israeli conflict.

Dr. Sahar Huneidi received a B.A. in Political Science from the American University of Beirut in 1978 and a Ph.D. in History from the University of Manchester in 1995. She has served on the National Council for Culture, Arts and Letters in Kuwait (1987-1998) in two capacities, as editor of the World of Knowledge series, and as director of publications. She has published both original works and translations, including an Arabic translation of Keith W. Whitelam, The Invention of Ancient Israel: The Silencing of Palestinian History, and an article in the yearbook of the Faculty of Arts of Kuwait University, entitled "The Balfour Declaration in British Documents, 1922-1923: A New View of Old Conflicts."