Bedouins in the West Bank: Policies of Displacement and Marginalization

Research on Palestine is a seminar series hosted by the Institute for Palestine Studies in Beirut. It is geared towards up-and-coming researchers, but the series will discuss any new research in Palestinian Studies. It gives researchers the opportunity to reflect on the story behind their projects as well as their research findings. The intervention is divided into three aspects. The first of which discusses the absence of studies covering the Bedouin life and society in the West Bank, and the forced displacement of Bedouins. The second aspect discusses the problems entailed in field research in Palestine, and will focus on the researcher’s experience of doing field work and the problems encountered while studying the Bedouin and farming communities in the Jordan Valley. Such problems arise mainly because of the colonial Israeli policies in this area, as well as because of the work mechanisms employed by development and relief agencies. The third aspect sheds light on the nature of Bedouins in the West Bank from their perspective, their repeated displacement, and the reasons behind the intensification of the colonial campaign against them, and their coping mechanisms with the colonial policies and practices.

As part of its seminar series , the Institute for Palestine Studies hosted researcher Ahmad Heneiti who delivered a three-parts intervention. He discussed the policies of marginalization and displacement that Bedouins face within the overall Israeli colonial policies that are aimed at displacing Bedouins and building settlements on the lands that they inhabit. This is especially the case in “Area C” which falls under full Israeli authority, in accordance with Oslo Accords. Heneiti also discussed his field research experience in the Jordan valley area. He spoke of the interviews that he conducted, explaining the challenges that he faced, which mainly included gaining the trust of the Bedouins, and the need to revert to the chief of the community, who is considered the primary gatekeeper. The discussion focused on a number of points, most importantly: reaching a definition for the term “Bedouin”; the difference between “Bedouins” and “Fellahin” (the peasantry); the challenges faced by Bedouins in the areas they inhabit; the nature of the Bedouin community and the traditions that rule it; the role that development and relief NGOs play; their relation with the Palestinian authority; resisting the Israeli occupation forces, as well as their attempt to hold on to the land; the division among the Bedouins into more modern communities that live in villages and cities, and others who prefer to maintain the traditional Bedouin style, and live in tribal communities. In his conclusion, Heneiti stressed the need to provide more research attention to the issue of Bedouins through conducting researches and studies, given the importance of this topic and its ramifications on different levels.

Ahmad Heneiti: holds a master’s degree in sociology from Birzeit University. His interest lies in the study of the social and cultural issues of Palestinian Bedouin and farming communities, especially in “Area C”. The Institute for Palestine Studies published two of his books: “Bedouin Communities in the Middle of the West Bank As a Case Study” (2018), and “Israeli Policy Towards the Jordan Valley and its Prospects” (2016). 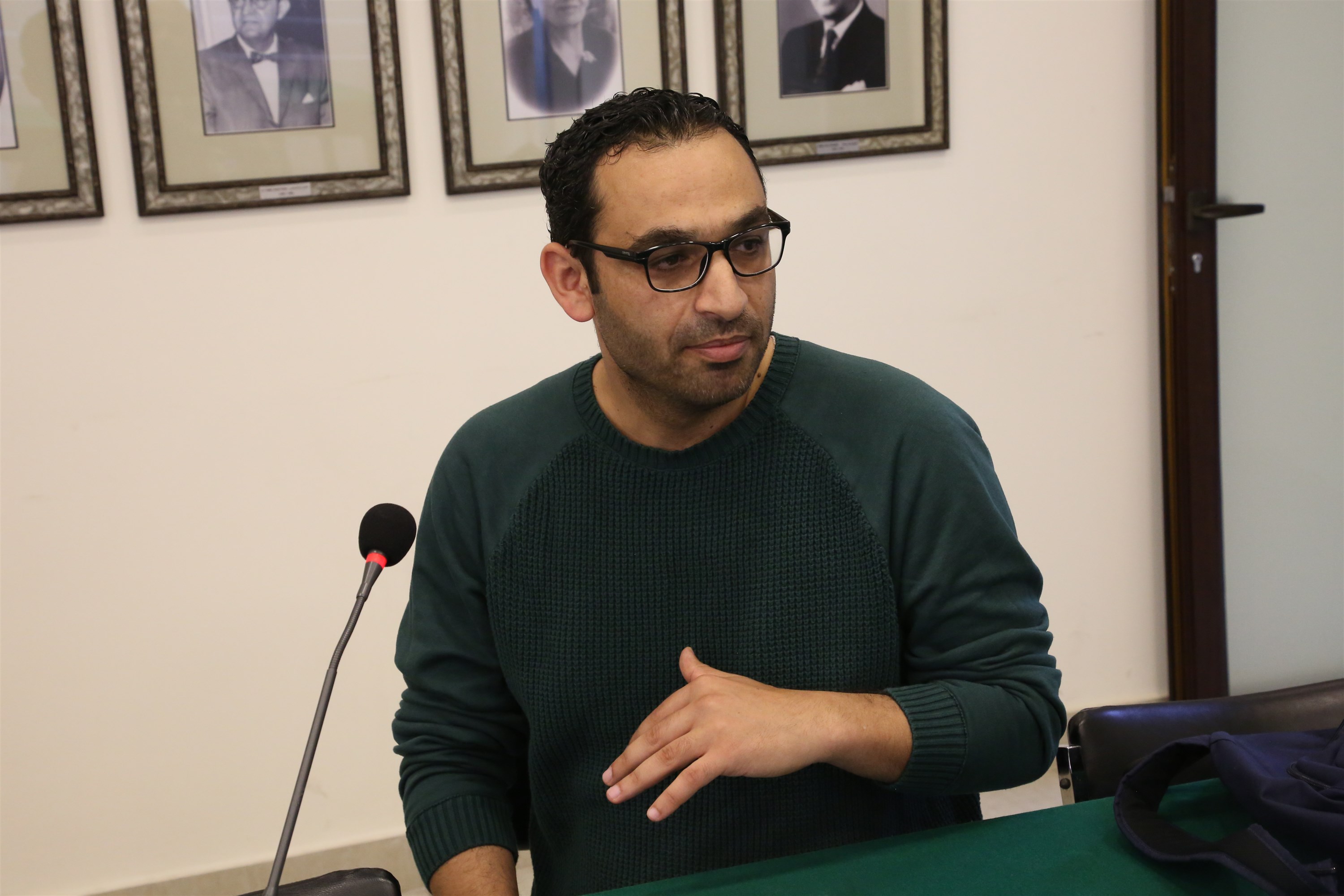 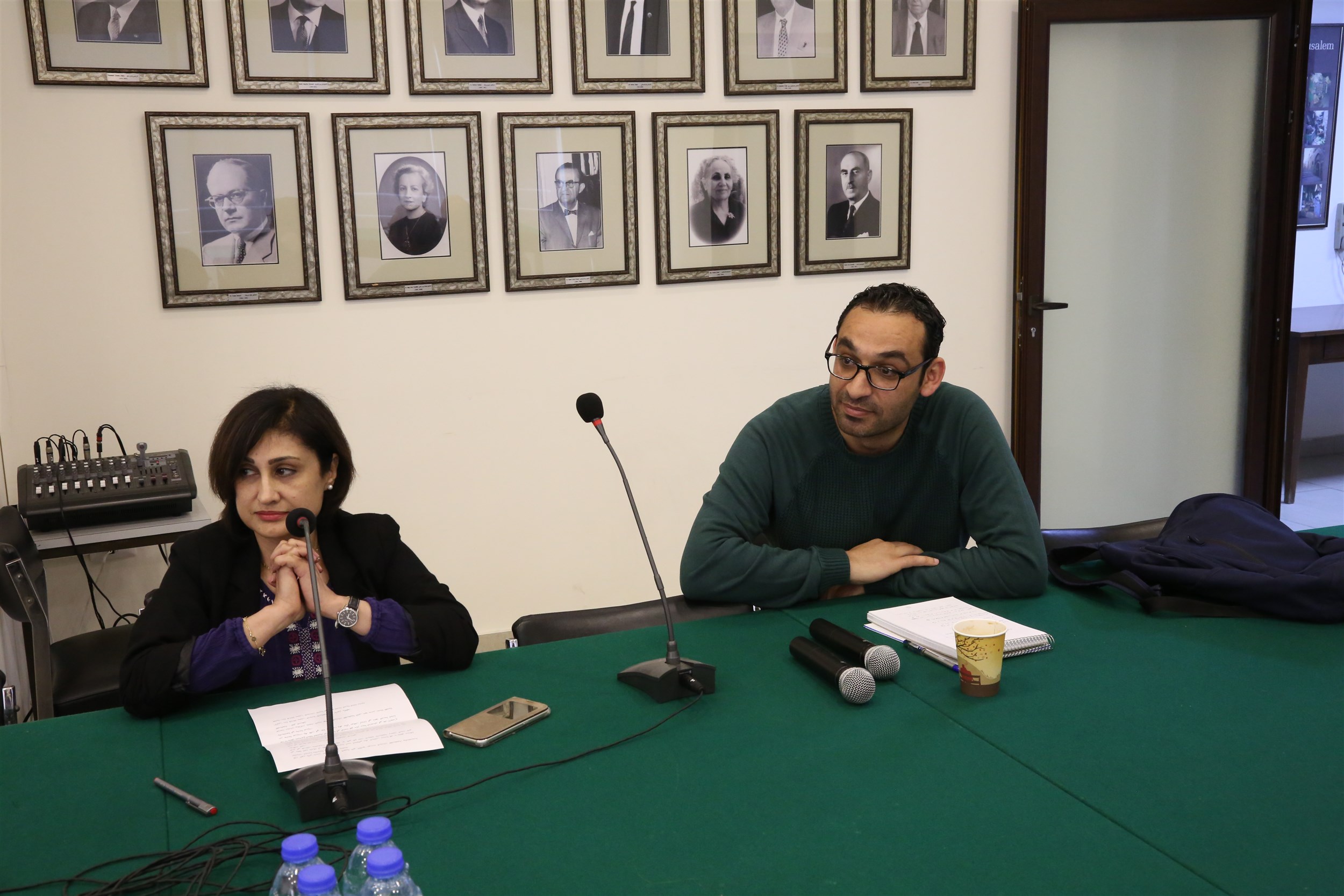 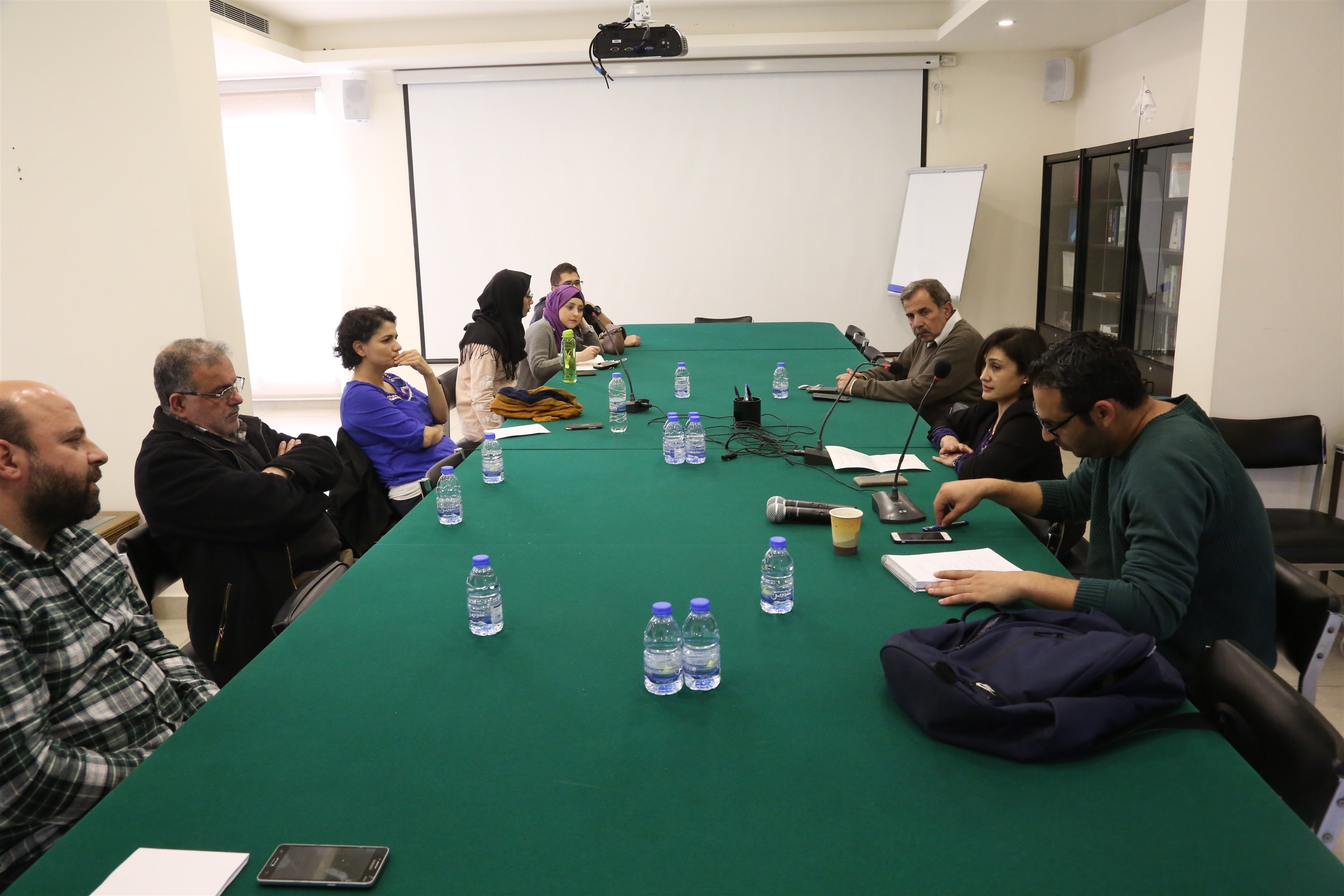