Biography | Dr. Abd al- Aziz Rantisi, a pediatrician, was one of the seven founders of the Movement of Islamic Resistance (HAMAS) in the Gaza Strip. Following the assassination of Shaykh Ahmad Yasin by the Israeli forces on 22 March 2004, Rantisi was appointed as the new leader of the movement that played a prominent role in the events of the second Palestinian uprising. However, it was only a few weeks after he assumed his new position, on April 17 2004, that Israel also assassinated him. The next day he was buried in a massive funeral in which tens of thousands of Gazans participated.

Learn more about Abd al- Aziz Rantisi by reading his biography on the Palestinian Timeline. 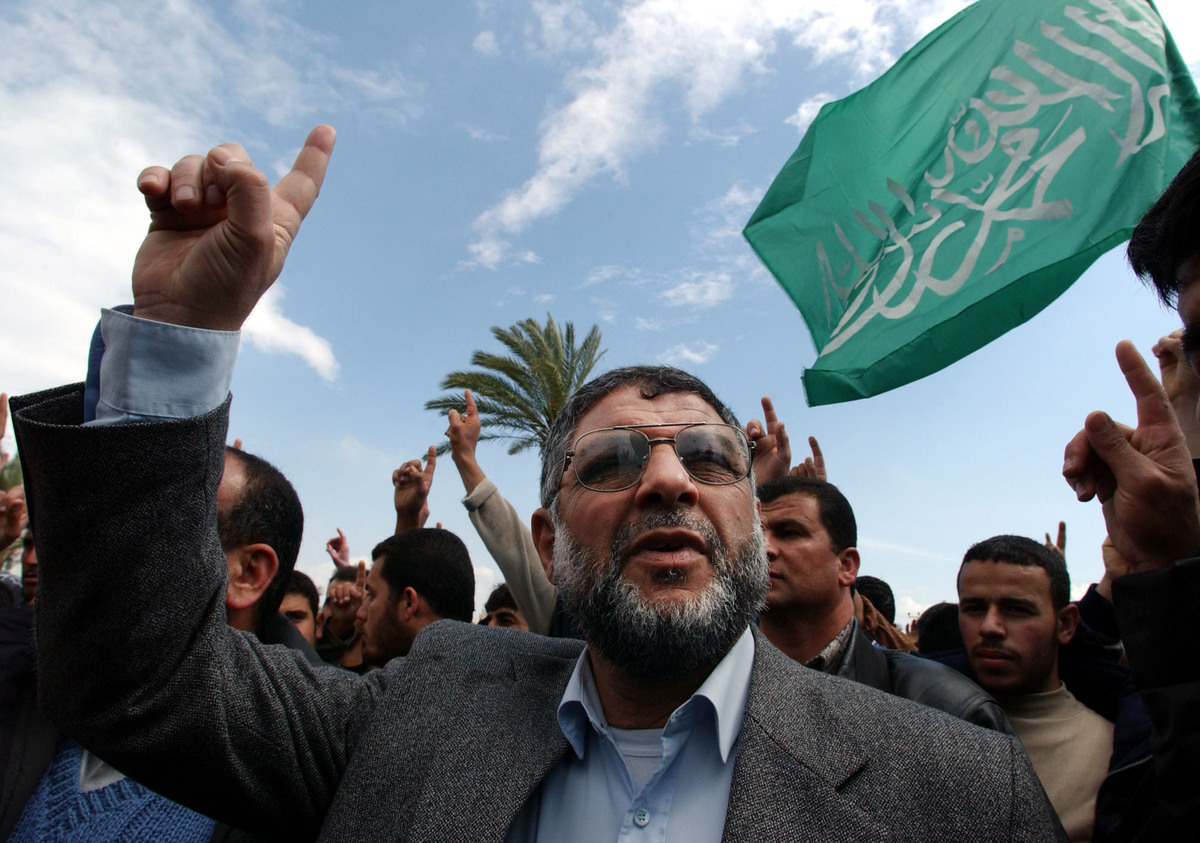