Marcus: The View from Nebo, and Finkelstein and Silberman: The Bible Unearthed 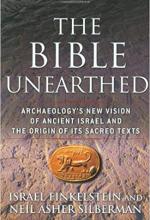 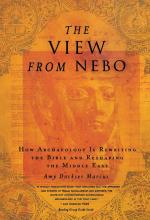 Amy Dockser Marcus
The View from Nebo: How Archaeology is Rewriting the Bible and Reshaping the Middle East
2000
-
English
Purchase
Full text:

Keith W. Whitelam, professor of biblical studies and head of department at the University of Sheffield, England, is author of The Invention of Ancient Israel: The Silencing of Palestinian History (Routledge, 1996) and a number of specialist studies on the history of ancient Palestine.