Dumper: The Politics of Jerusalem since 1967 and Cheshin, Hutman, and Melamed: Separate and Unequal 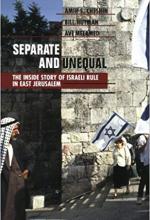 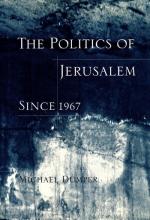