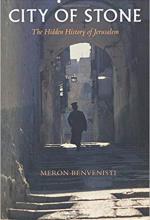 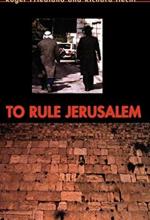 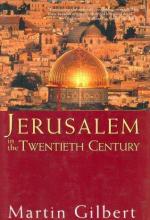 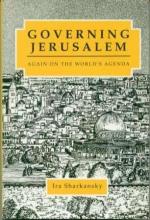 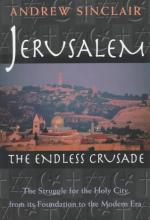 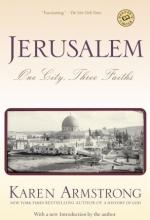 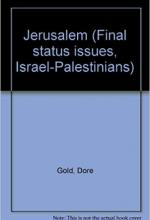 -------------------------
Michael Dumper, senior lecturer in politics at Exeter University, is director of the Middle East Politics Programme. His most recent book, The Politics of Jerusalem Since 1967, was co-published by Columbia University Press and the Institute for Palestine Studies in 1997.