He has a Bachelor’s degree in civil engineering from Birzeit University (1993).

Engineer Musa Hadid has been the mayor of Ramallah since 2012, following his win in two consecutive local authorities' elections.

Musa Hadid practiced the profession of engineering for twenty years until assuming the position of the mayor of Ramallah, during which he has acquired a diverse experience which enabled him to establish his own engineering company, and to become a chairman or member of the boards of several renowned Palestinian organizations. He is the Chairman of the Board of the Jerusalem Water Undertaking and a member of the Higher Presidential Committee of Church Affairs. At the Ramallah Municipality, in addition to being the mayor, he heads three vital committees, namely the Zoning, the Projects, and the Lore Tax committees.

Musa Hadid’s journey in public work began through his political activity as a student at Birzeit University during his college education years. As the 1987 Palestinian Intifada erupted, Musa Hadid was imprisoned in the occupation’s prisons, when he had attained a leadership position in the national political struggle. He believed that the Palestinian national struggle is a responsibility and a duty which he had to fulfill as a Palestinian citizen. Simultaneously, he believed in the importance of his academic education so it can contribute to his political activity.

In addition to his position as mayor of Ramallah, he is also: 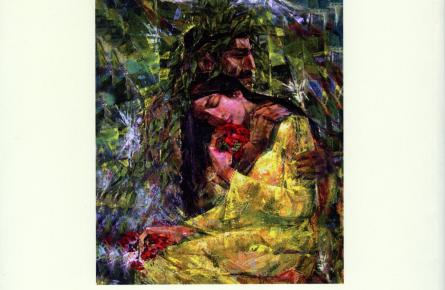