Nakba and Survival: The Story of Palestinians Who Remained in Haifa and the Galilee, 1948-1956 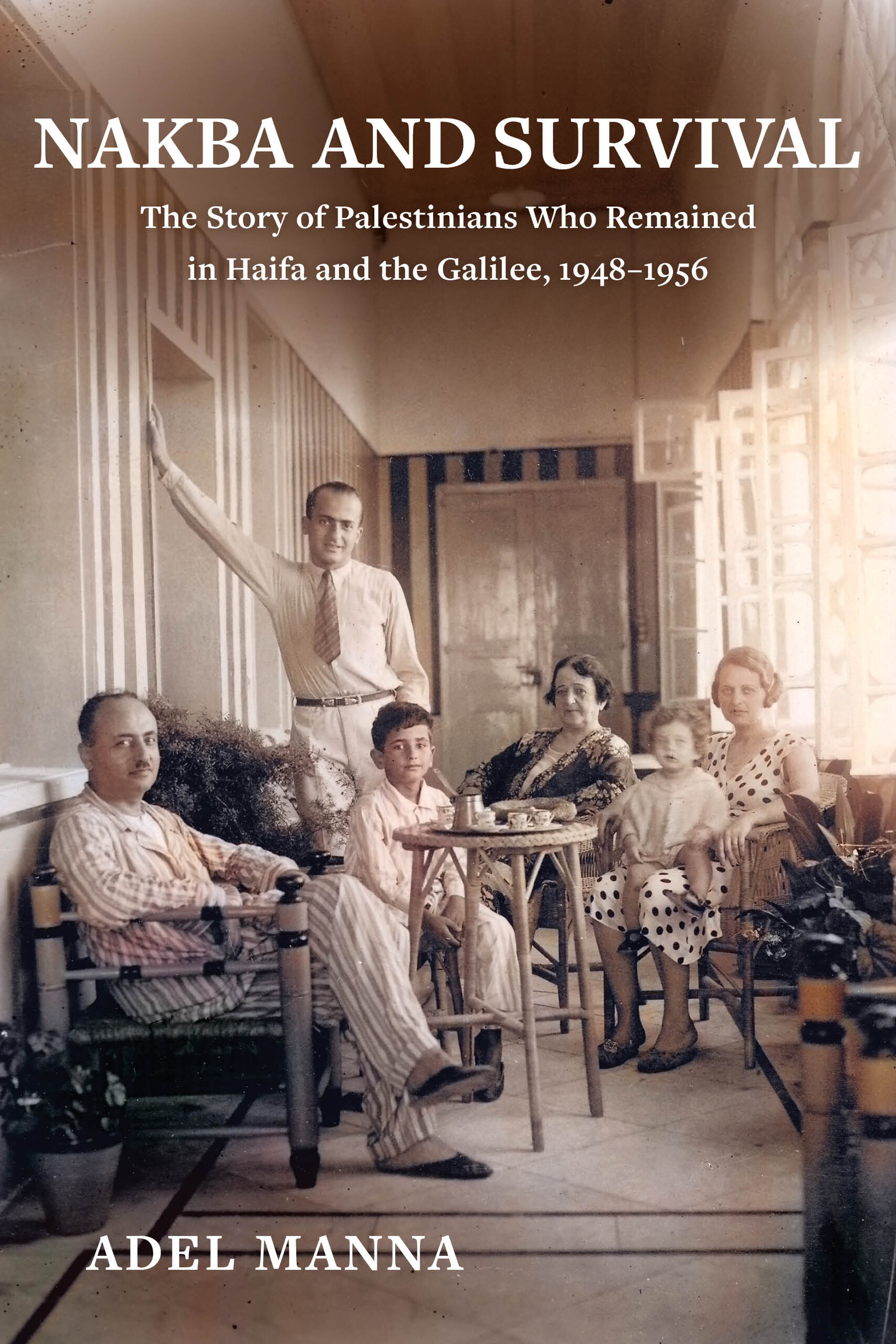 Beginning in 1948, Israeli paramilitary forces began violently displacing Palestinian Arabs from Palestine. Nakba and Survival tells the stories of Palestinians in Haifa and the Galilee during, and in the decade after, mass dispossession. Manna uses oral histories and Palestinian and Israeli archives, diaries, and memories to meticulously reconstruct the social history of the Palestinians who remained and returned to become Israeli citizens. This book focuses in particular on the Galilee, using the story of Manna's own family and their village Majd al-Krum after the establishment of Israel to shed light on the cruelties faced by survivors of the military regime. While scholars of the Palestinian national movement have often studied Palestinian resistance to Israel as related to the armed struggle and the cultural struggle against the Jewish state, Manna shows that remaining in Israel under the brutality of occupation and fighting to return to Palestinian communities after displacement are acts of heroism in their own right.

This book is co-published with University of California Press as part of their New Directions in Palestinian Studies series. The Institute for Palestine Studies extends our sincere appreciation to Samir Abdulhadi for his generous support of the translation and publication of this book. Translation by Jenab Tutunji.

Adel Manna is a historian who specializes in the history of Palestine. He is the author and editor of several books on Ottoman Palestinian history published in Arabic in Beirut including The Palestinians in the Twentieth Century: A View from Within and Society and Administration in Jerusalem during the Middle Ottoman Period. 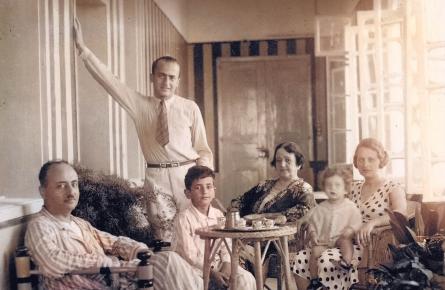 10 November
2022
Book launch
Nakba and Survival: The Story of Palestinians Who Remained in Haifa and the Galilee, 1948-1956
Online
-
English
Related Book 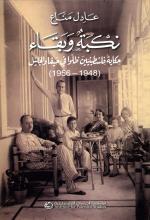