Palestine… Life through the Eyes of the Photographer Khalil Raad: A Tribute Exhibition 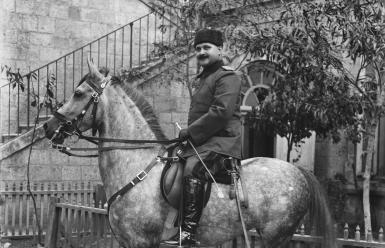 The exhibition presents carefully selected photos from the collection of Palestine's first Arab photographer, Khalil Raad, available at the Institute for Palestine Studies. The Raad Collection, which is considered the archive of the photographer, contains more than 3000 images, and captures different aspects of life in historical Palestine, in urban and suburban areas, under the two periods of Ottoman rule and the British Mandate. It also captures the beauty of nature and landscape, the scenes of daily life in Palestinian villages and cities, as well as religious and archaeological places. Moreover, the collection includes photos of prominent personalities as well as religious and public events. The exhibition is one of the activities of Beirut Image Festival 2022 – “Memory” program.

Raad is widely known as “Palestine's first Arab photographer”. He was raised in Jerusalem, and received his photographic training from Garabed Krikorian, before formally studying it in Basel in Switzerland. In 1890, he established his first studio on Yaffa street, opposite to that of his previous teacher. He continued his photographic journey until his death in 1957, leaving an important and aesthetic legacy behind, which is now archived at the Institute for Palestine Studies. 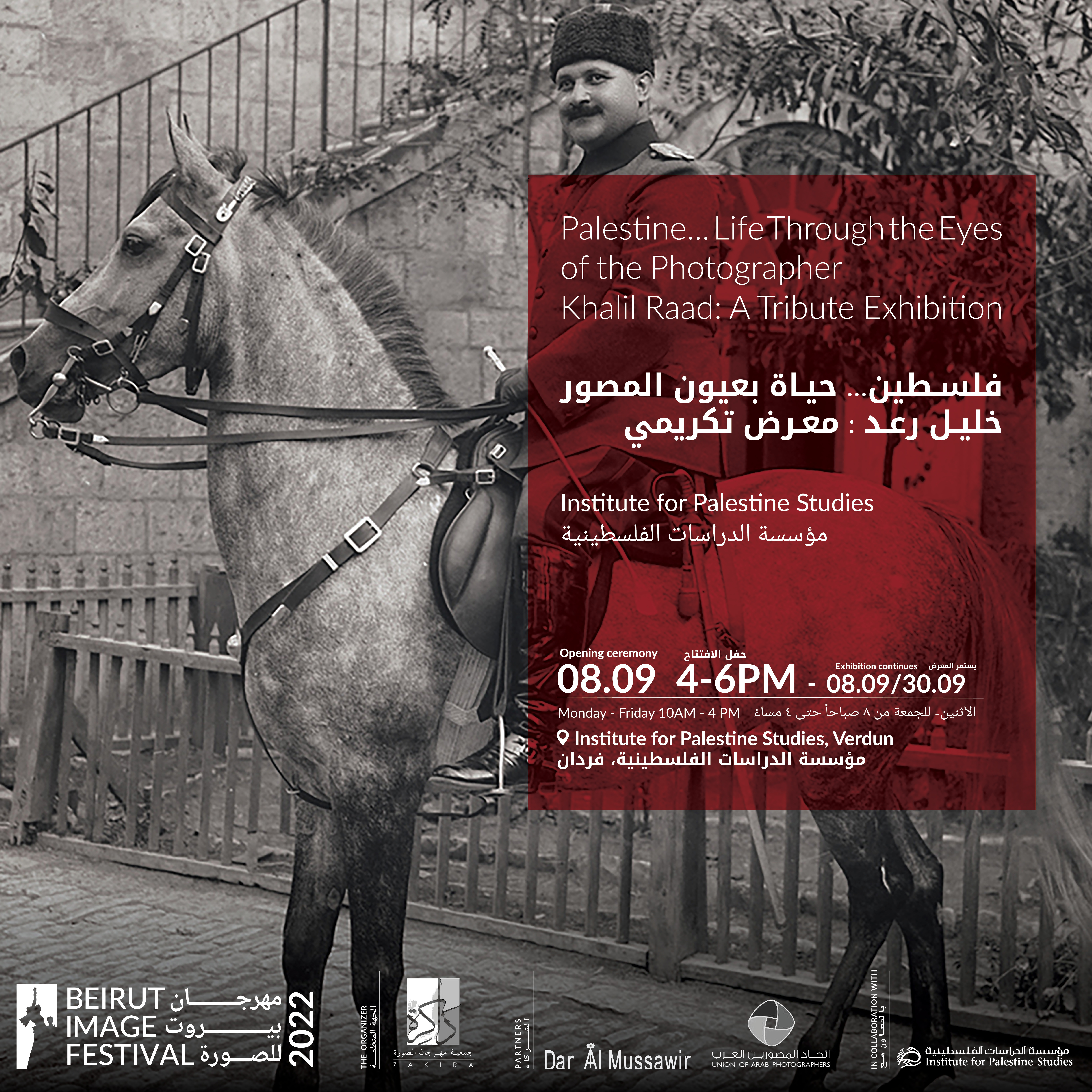 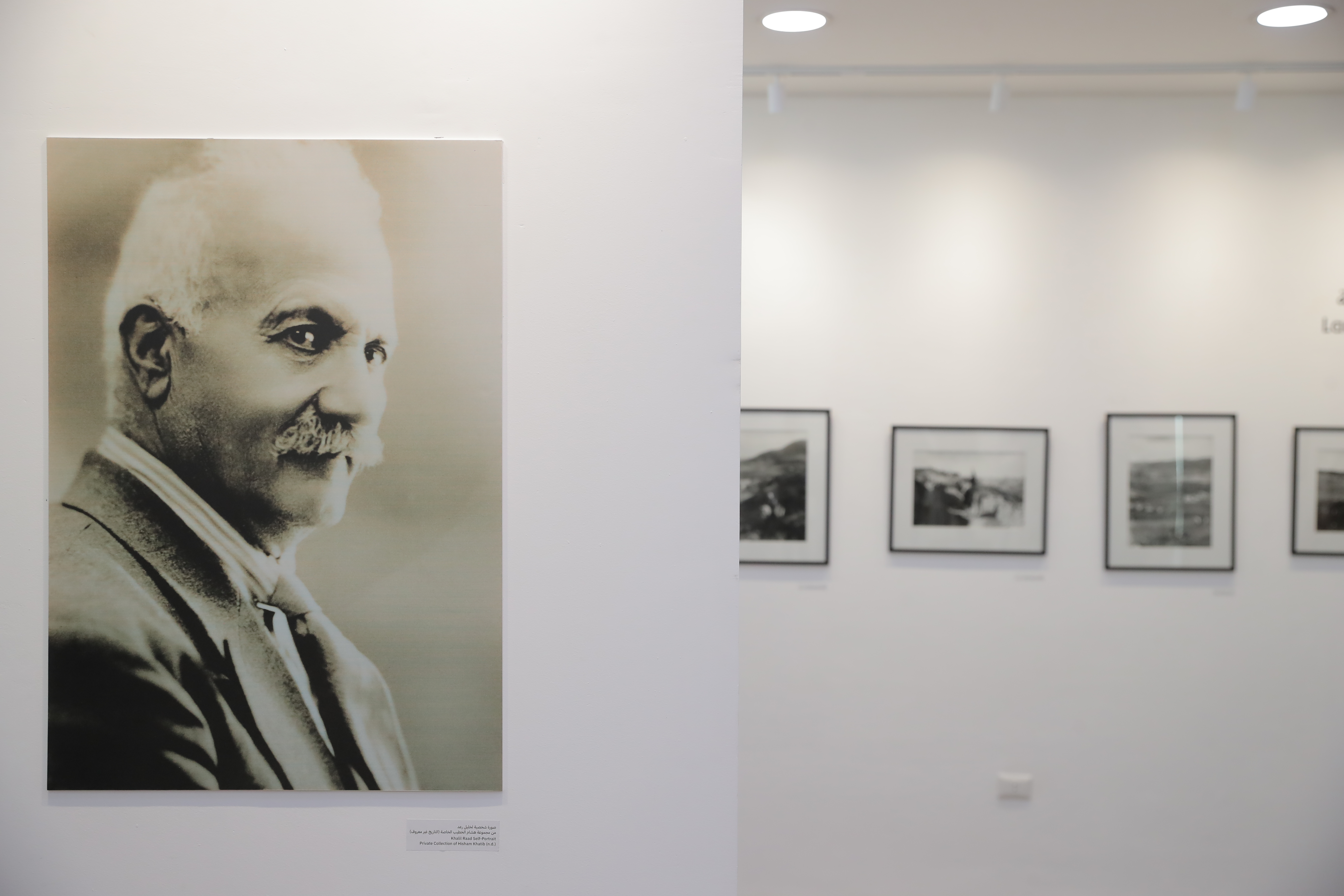 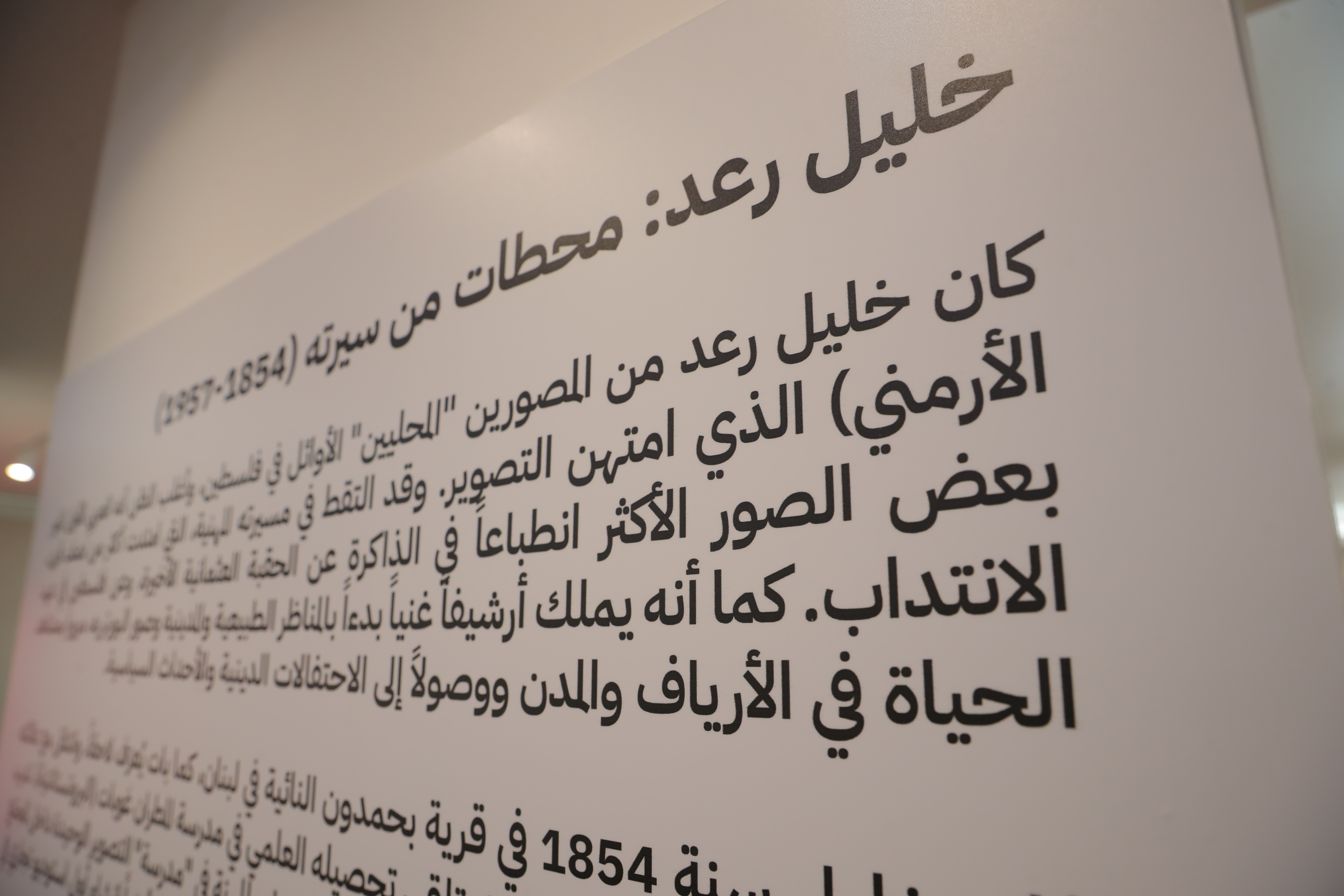 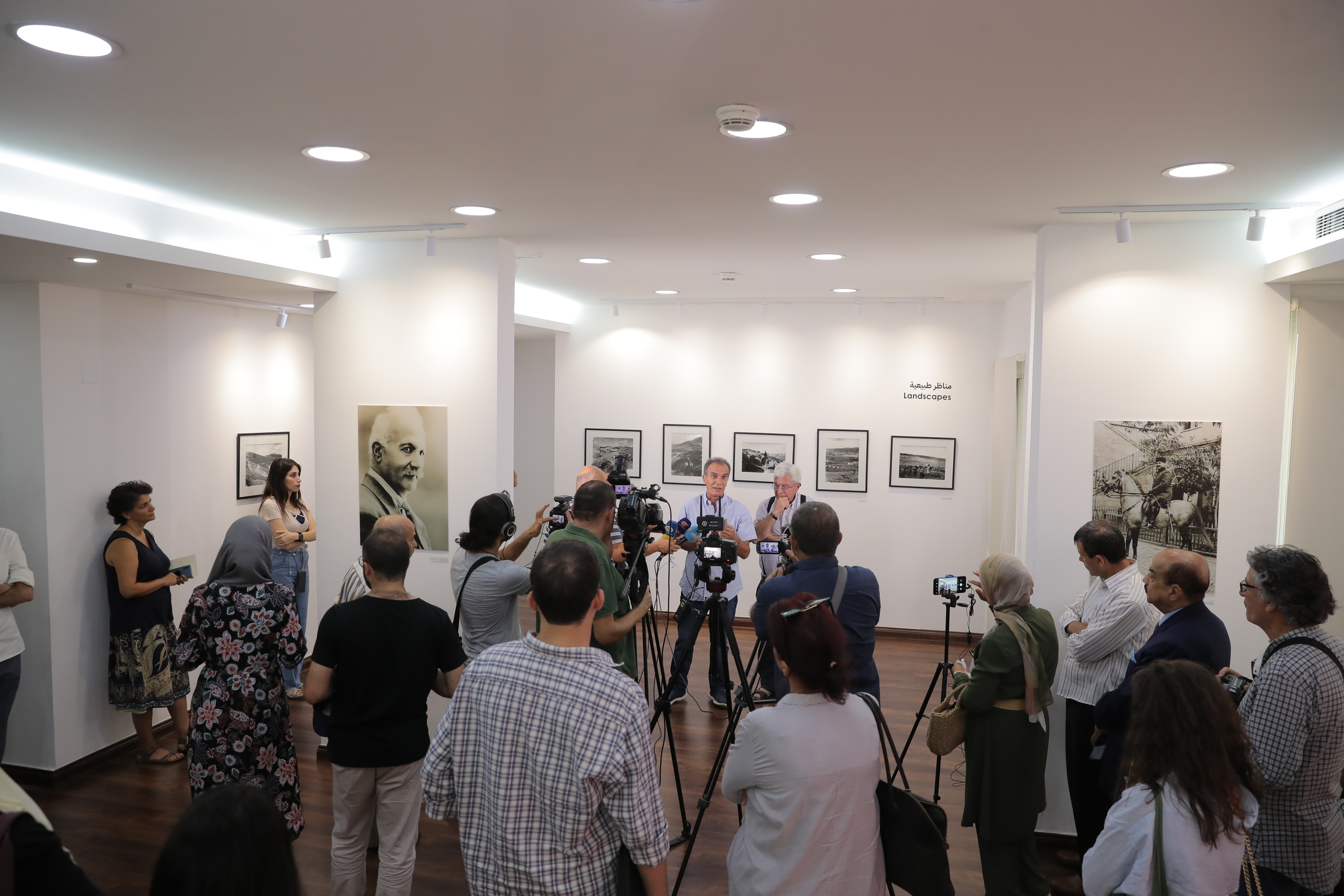 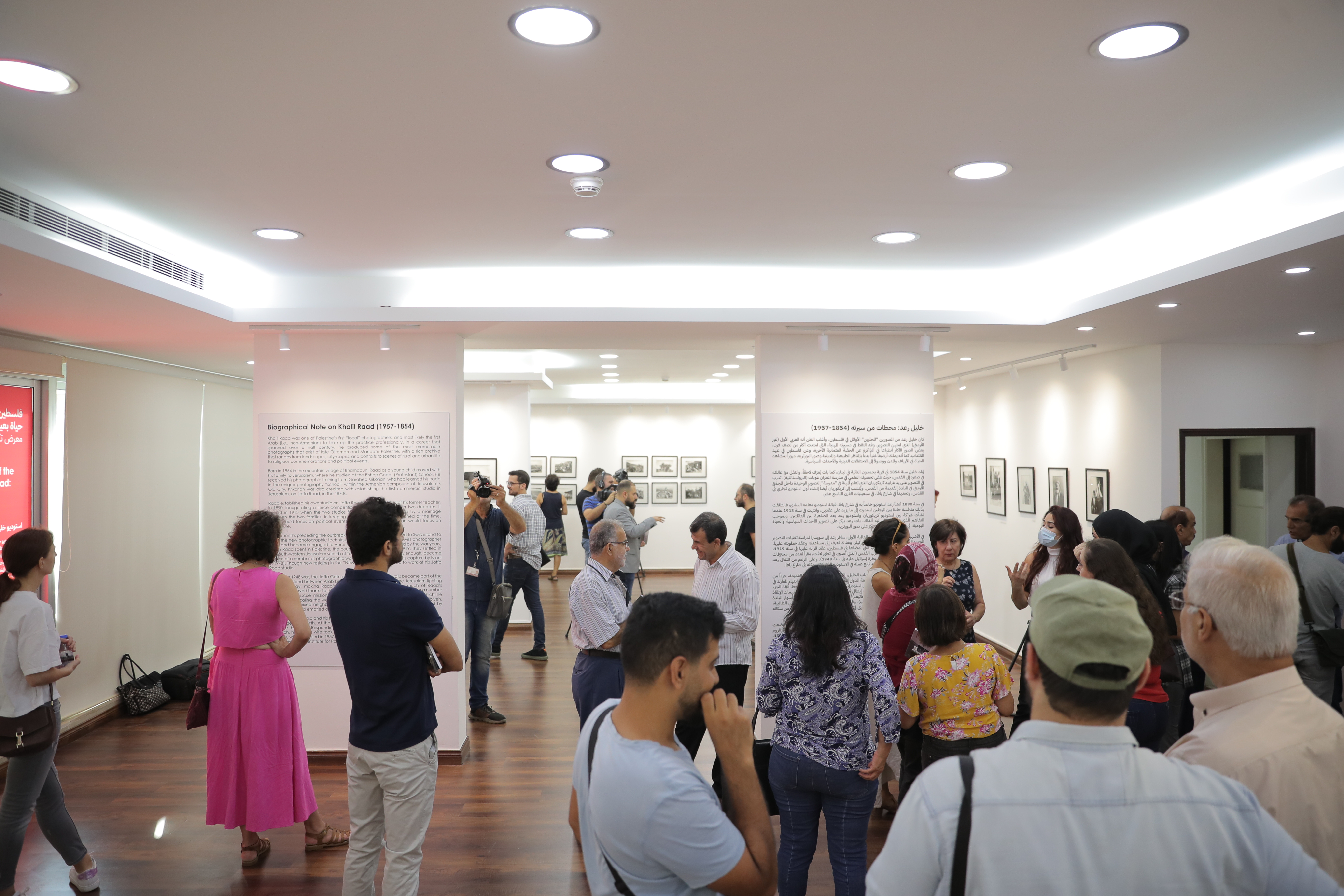 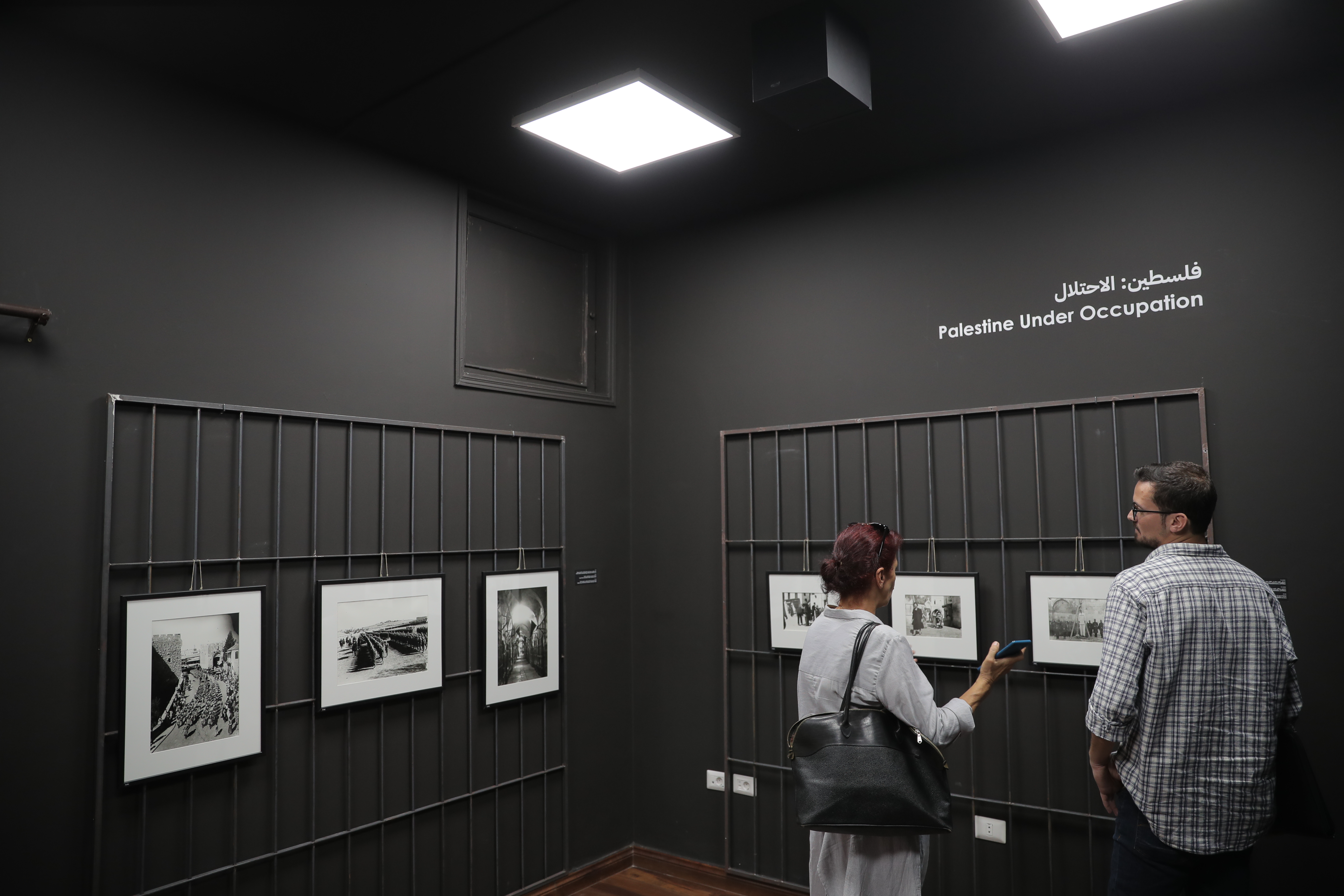 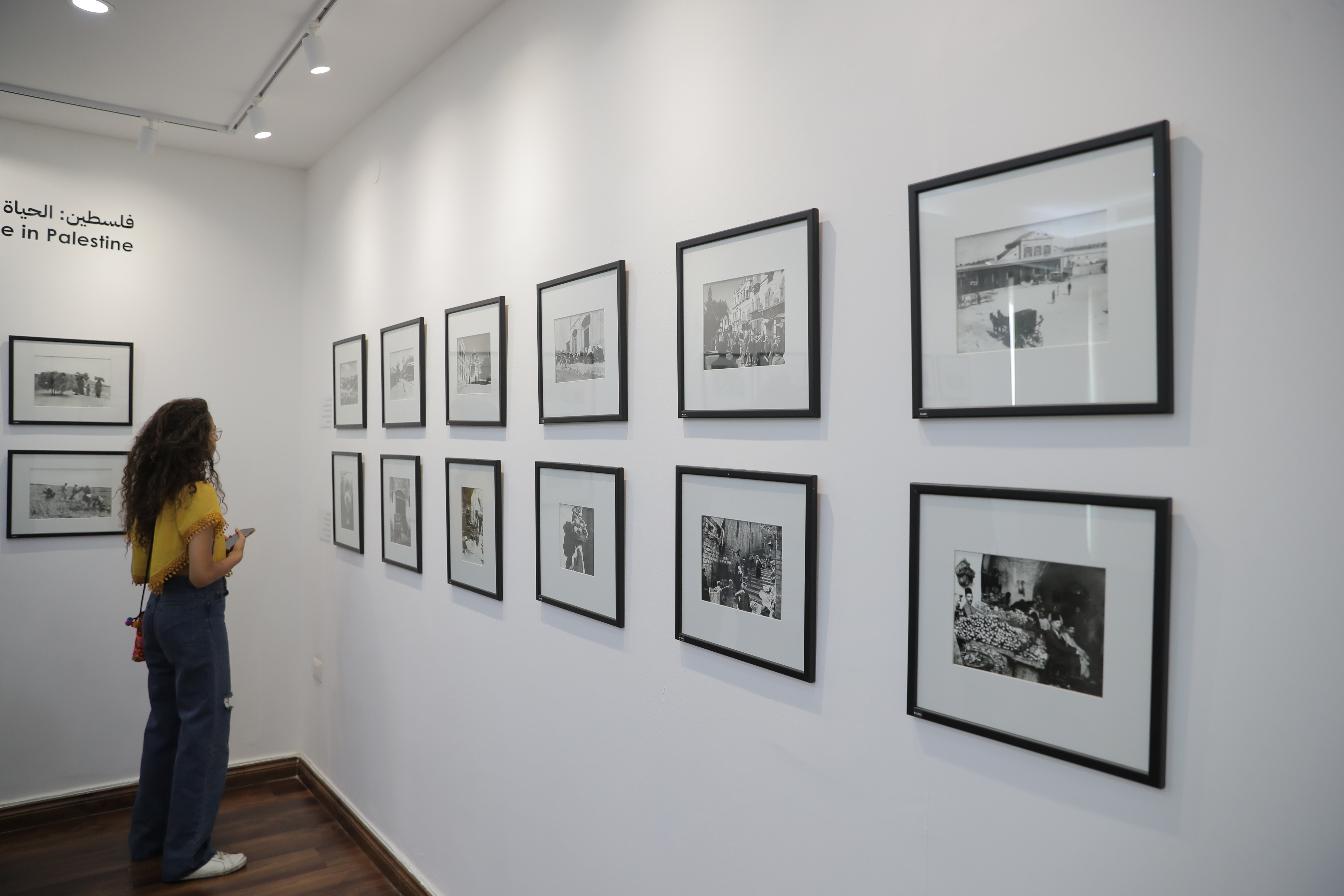 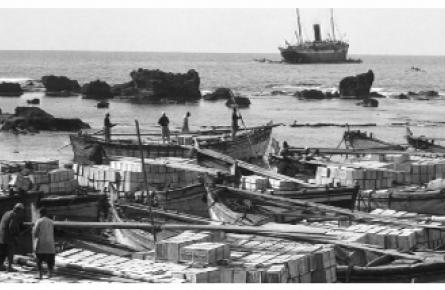 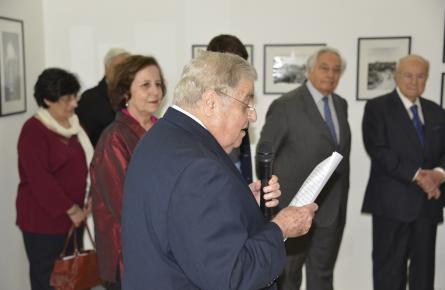