The Institute for Palestine Studies publishes a statement by the Women's General Strike. It is a movement born spontaneously from Arab women and activists who called for a strike on July 6, 2022. The statement is in response to the killing of women in the region, particularly after two recent incidents: the killing of Egyptian Nayera Ashraf, and Jordanian Iman Arshid, and other women over the last few years including Israa Ghrayeb in Palestine. The strike is joined by a number of feminist and rights groups including: Takatoat (Jordan), Fada Coalition of Palestinian Women Against Violence (Palestine), Syrian Feminists (Syria), Noon Al Tadamon (Lebanon), The Lebanese Women Democratic Gathering - RDFL (Lebanon), Le Journal Féministe Algérien (Algeria), Isen Organization for Human Rights (Iraq), Centre for Egyptian Women Legal Assistance (Egypt), and others.

Once again, we, the women of the MENA region, find ourselves – with other marginalized groups – fighting the never-ending wave of ruthless misogynistic violence. This violence has a clear and pre-set purpose: to control our lives, eliminate our rights and choices, and subjugate us in a way that makes us all constantly wonder if we will be the next victim?

Burdened with sorrow, setback with disappointment, and overwhelmed with rage, we are not only bitterly witnessing our national governmental institutions fail to fulfill their moral and legal duties to protect us, but we also see them collude against us, taking the side of the aggressor and leaving us to fight this battle by ourselves.

The utmost effort these institutions have made so far is offer meaningless statements and empty promises only when a crime is exposed to the public, without really doing the much-needed/ effective structural changes to amend the laws that exclude substantial portions of our societies and fail to guarantee our fundamental right to life.

This is not just a failure, but rather a deliberate act to deny women the right to benefit from protective legislation that would put an end to these heinous crimes against them in our region; including crimes that are publicly exposed as well as those we never hear about that are covered up by the murderers and their apologists. We, the women, stand alone in the battle to gain our fundamental right to life. The institutions that are supposed to protect us have left those of us who surivive in danger of violence everyday in provate and public, by the hands of relatives and strangers alike, and it suffices by chasing a small number of perpetrators unprotected by their positions, power, or who happen to be exposed.

Make no mistake, it is time we use that rage and sorrow to fuel a movement that forces the long-needed change, to shout the facts that have been overlooked for centuries: we will not be treated and regarded as second-grade citizens by our constitutions, societies, and institutions. It is time we make it clear we will no longer accept short-term, case-specific, or individual solutions that are not enough to combat systematic violence and oppression.  It is time we use our rage to organize a cross-border effort of solidarity, one that believes in the power of individuals, one that sounds the alarm about direct and indirect permissibility of violence and discrimination against women in the region.

O women, if we are not guaranteed safety or life, what do we have to lose?

We invite our sisters, allies, and all feminist, legal, civil rights, and political groups to organize, toll the bells, stand in solidarity and mobilize for a women's strike that transcends borders in countries in the region on July 6. A strike where we will refrain from doing our jobs and responsibilities (if possible). A women's strike where, primarily, we express our solidarity as one united body. We encourage any expression of protest in the form of silent sit-ins, demonstrations, or other means that would ensure that our voices are heard by the world at large and are channeled by the media. We invite you all to take the stand in a strike that would call for ending all forms of violence against women, and all acts of justifying and facilitating that violence; whether blatant or hidden. We want you to know that we will heartfully cherish participating in this effort by showing support on social media platforms, and we highly appreciate such acts of resistance in a complex oppressive environment.

For information on how to participate in the strike or for the latest updates by the organizers, visit this Facebook page. 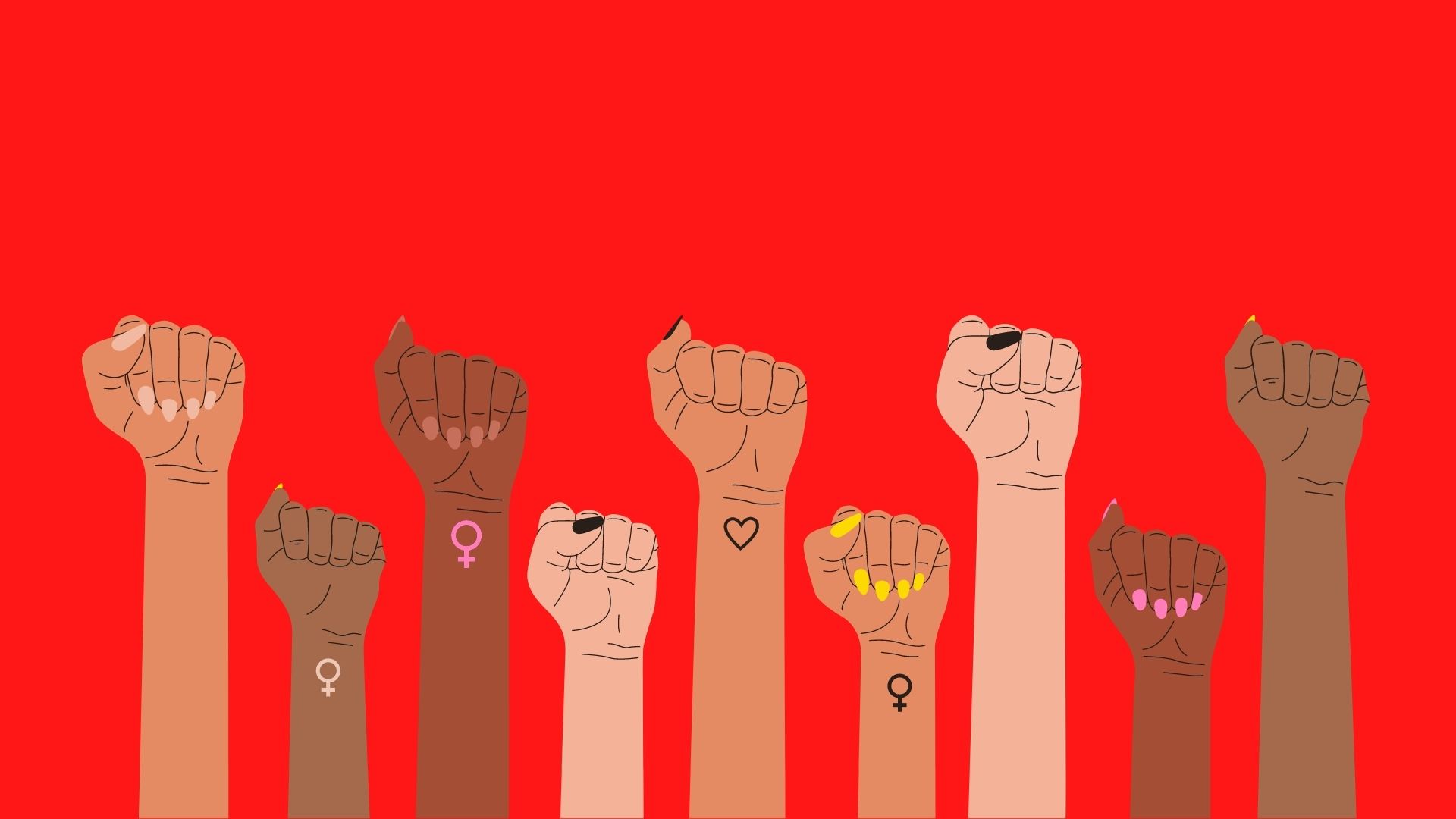