Preventing Palestine: A Political History, from Camp David to Oslo 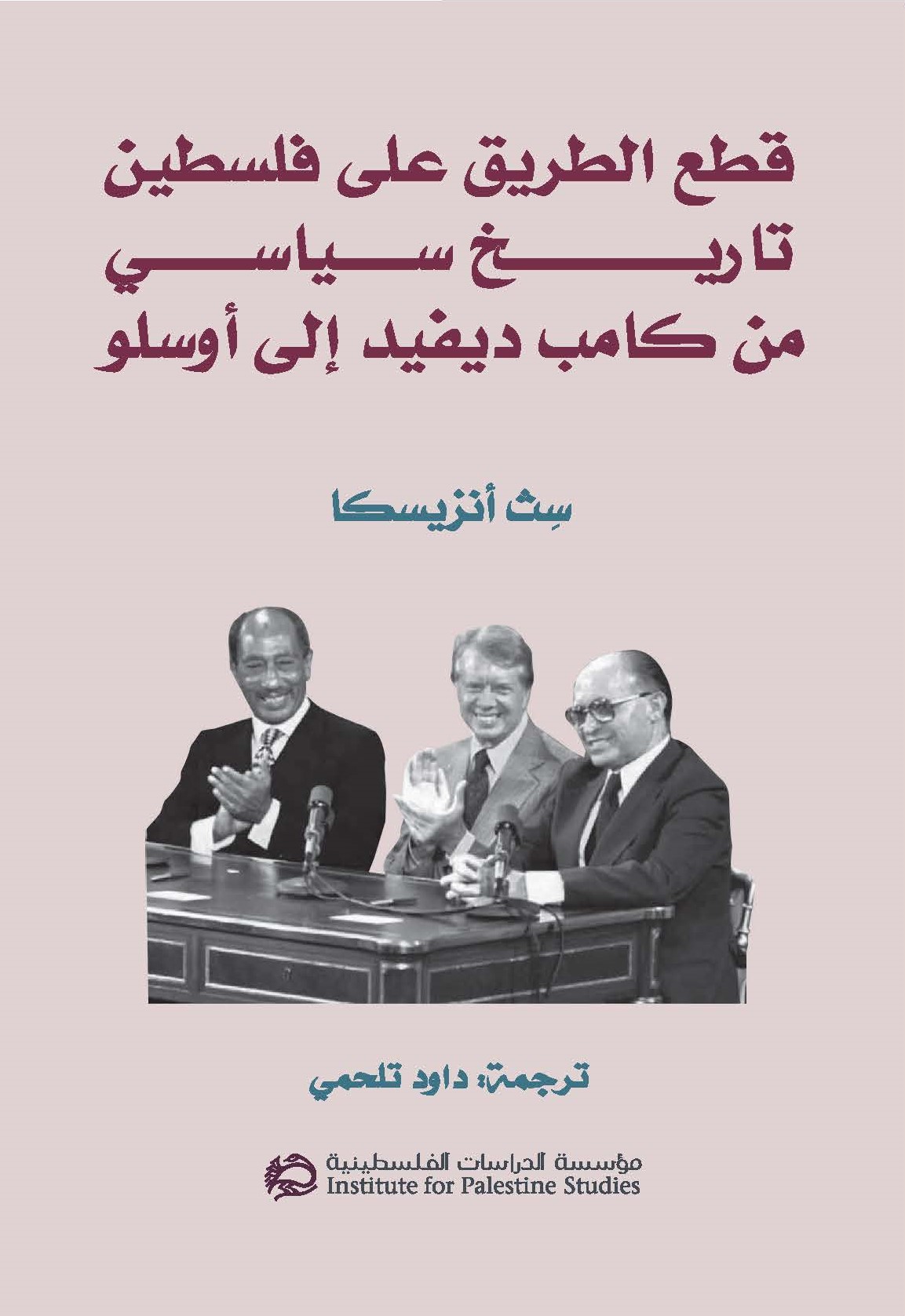 “Never before… have we had access to documentation of the inner workings of the American and the Israeli governments as they shaped the policies that were directed at thwarting the national aspirations of the Palestinian people. This remarkable book gives us this access.” Rashid Khalidi

More than forty years ago, Israel concluded a peace treaty with Egypt, which was broadly seen as a victory for American diplomacy in the Middle East. Yet the Palestinians remain stateless to this day. Why Palestinian statelessness persists and the inherent reasons behind it are the questions at the core of Seth Anziska's groundbreaking book, in which he examines the complex legacy of the agreement brokered by President Jimmy Carter.

Based on newly declassified international sources, and through a combination of seasoned political analysis, extensive original research, and interviews with diplomats, military veterans, and popular leaders, Preventing Palestine sketches the emergence of what is known as "the peace process" in the Middle East, which included the establishment of a separate track for dealing with the question of Palestine. It also offers a bold new interpretation of a highly fraught struggle for self-determination.

Seth Anziska is the Mohamed S. Farsi-Polonsky Associate Professor of Jewish-Muslim Relations at University College London. His writings have appeared in newspapers and periodicals such as The New York Times and New York Review of Books.