The two institutions mourn Abu Akleh with great sadness and sorrow. Abu Akleh was killed by Israeli Occupation Forces while covering an Israeli raid in Jenin refugee camp with a group of other journalists. A sniper shot her in the head, despite her visibly wearing a blue press vest and a protective helmet.

Abu Akleh, a Jerusalemite-born journalist, is one of the first field correspondents for Al Jazeera in Palestine. Her career spanned 25 years. Many grew up watching her on TV as she reported the truth about what was happening in Palestine and exposed Israeli crimes against the Palestinians. 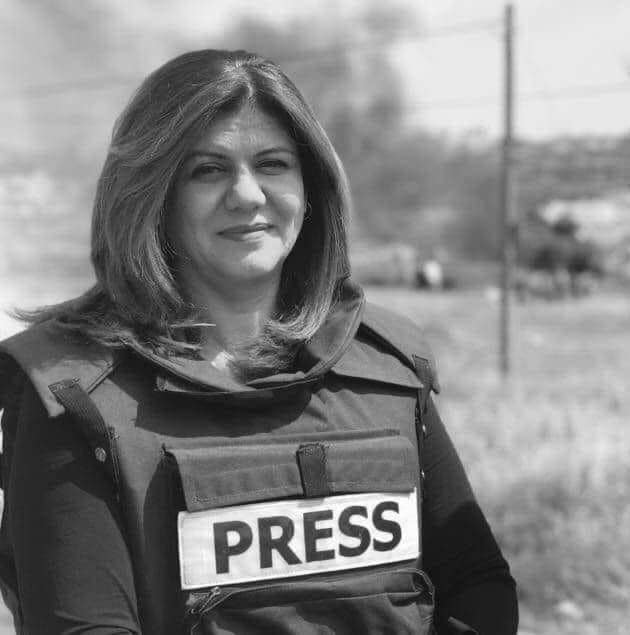