Launch of the Interactive Encyclopedia of the Palestine Question 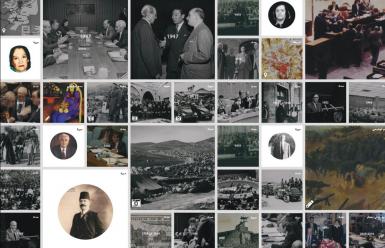 The Encyclopedia is a digital project developed by the Institute for Palestine Studies in collaboration with the Palestinian Museum. It traces the history of modern Palestine from the end of the Ottoman era to the present, and includes thousands of texts written specifically for the project by leading academics. Its sections include: a general chronology with specific dates and timelines on selected topics; highlights on political and military developments, institutions, and important aspects of Palestinian society, culture, and struggle; biographies of Palestinians who left their mark on the history of Palestine in the twentieth century; hundreds of historical documents, photos, and maps; a description of each of the over four hundred villages that were destroyed during the Nakba (based on Walid Khalidi's book All That Remains published by the Institute for Palestine Studies) linked to a geographic information system.

The Encyclopedia is intended for use by academics, students, journalists and the general public, and reflects the authors and editors' keenness to highlight Palestinians as actors and initiators, not merely as victims of the colonial-Zionist-Israeli project in its various stages. The Encyclopedia materials are available in both Arabic and English, and its word count is currently 800,000 words in each language, excluding historical documents. Nearly 100 researchers, editors, translators, programmers, and data entry specialists participated in this endeavor. Its completion required eight years of preparation over several implementation stages, including the publication of an interactive timeline at the beginning of 2018 on the transitional platform, “Palestinian Journeys”. The Institute for Palestine Studies, in cooperation with the Palestinian Museum, will continue to upgrade and enrich this encyclopedic project.

Tarek Mitri, Chair of the IPS Board of Trustees, Omar al-Qattan, Chair of the PM Board of Directors, Adila Laïdi-Hanieh, PM Director-General, Khaled Farraj, IPS Director-General and Camille Mansour, Editor in Chief of the Encyclopedia, will participate in the launch. The program includes an interactive presentation that explains how to use the platform, including the section devoted to the villages destroyed during the Nakba. The event will be broadcast live via Zoom and Facebook.

The Encyclopedia launch program is scheduled to include seminars and lectures on multiple occasions, in Beirut and Washington DC, until the end of the year.

To browse the Encyclopedia, visit https://www.palquest.org/ 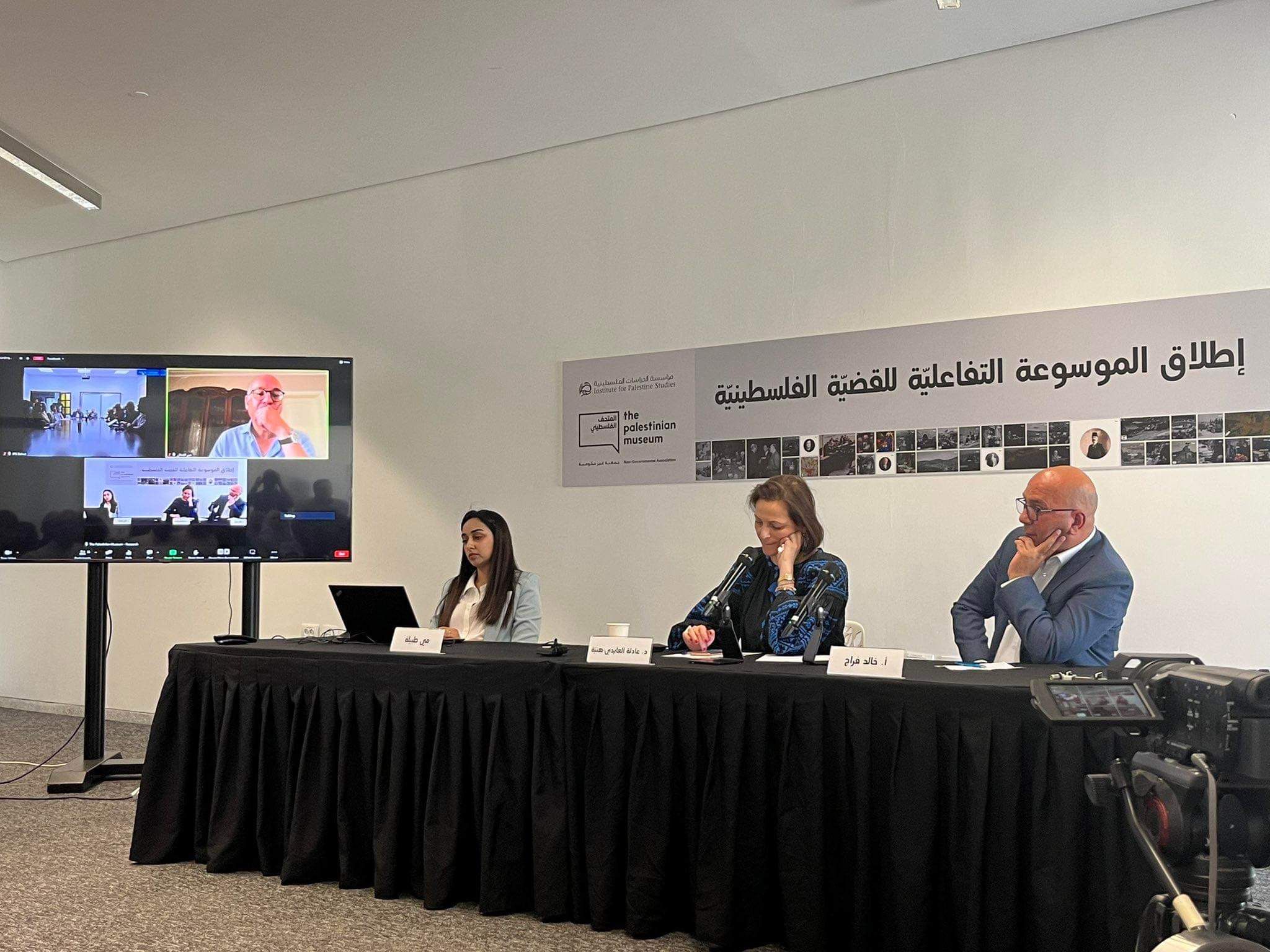 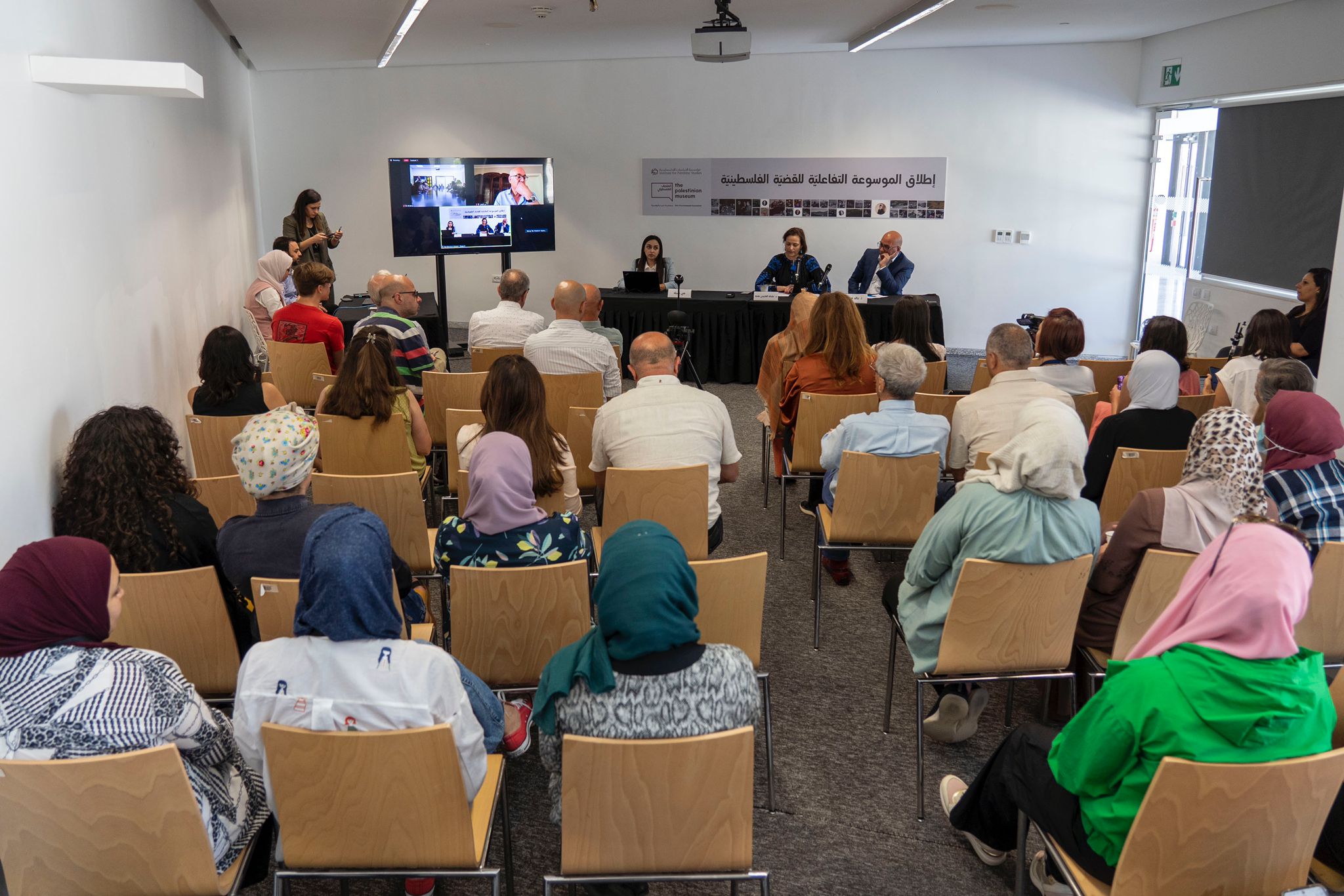 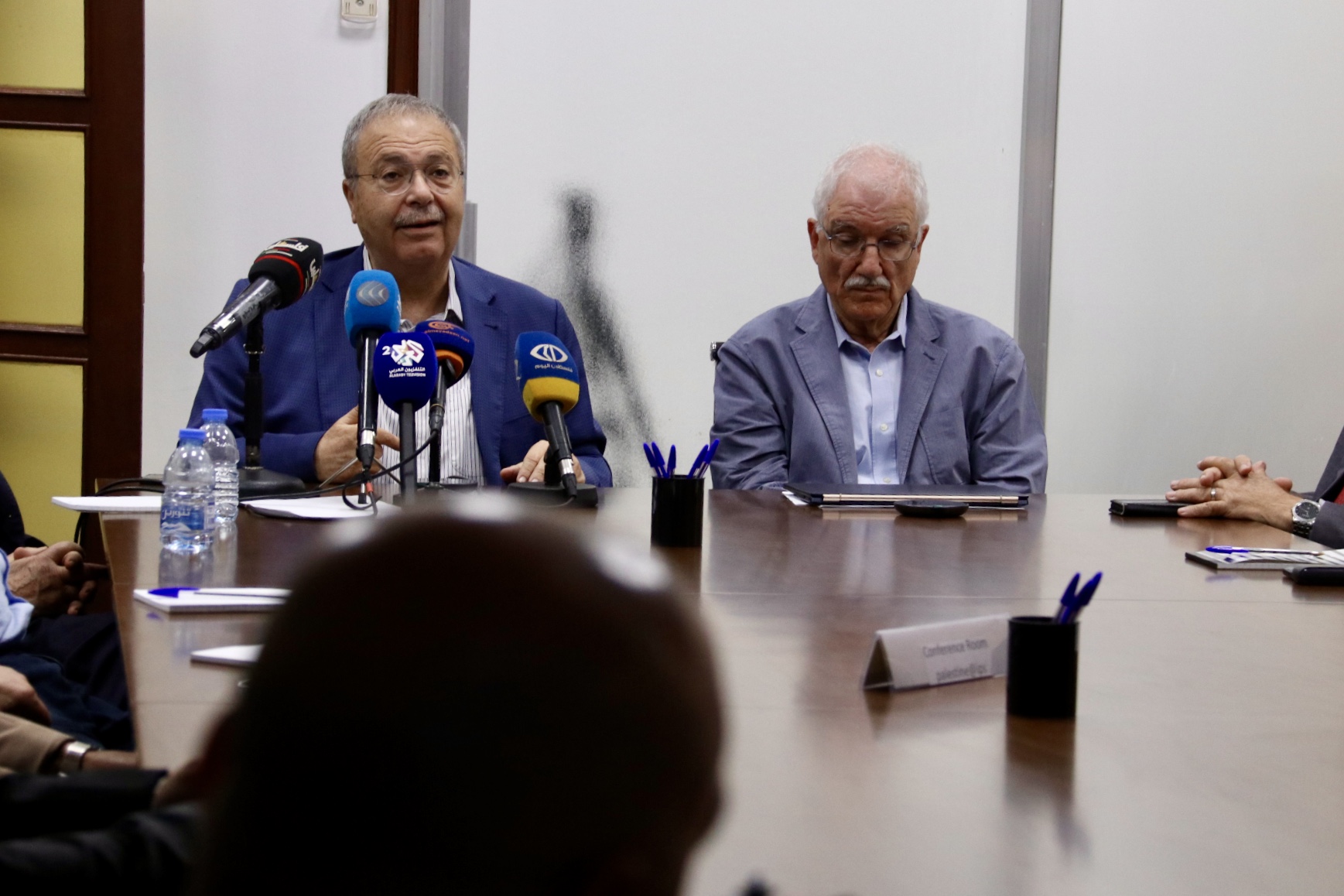 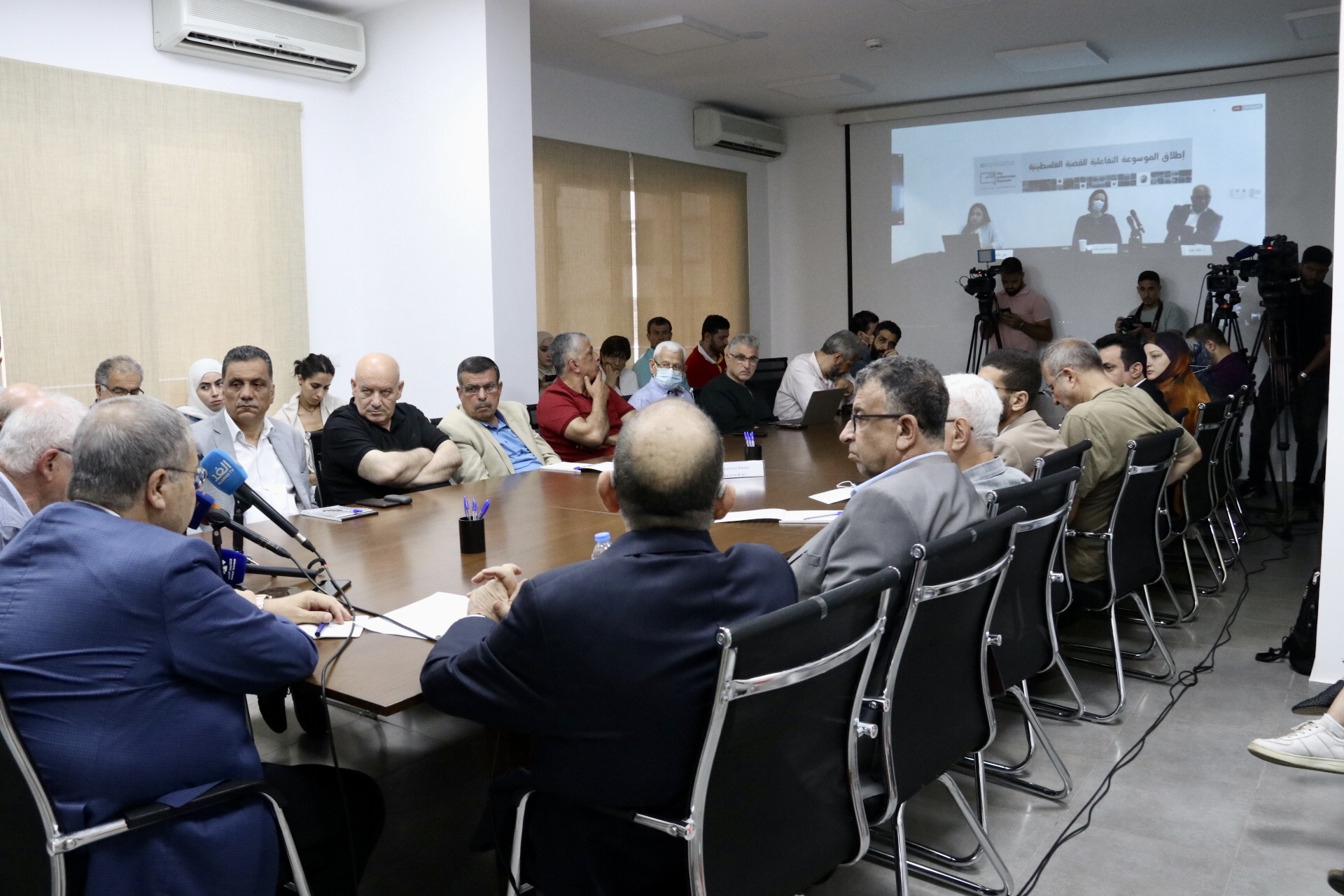