Salute to the Prisoners of Freedom 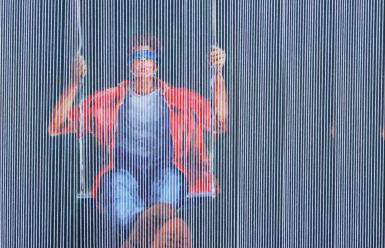 IPS will inaugurate an art exhibition focusing on political prisoners and freedom on April 1, 2022, at its headquarters in Beirut (Keyword Palestine Hall). Titled “Salute to the Prisoners of Freedom,” the exhibition will display the artworks of 30 Palestinian, Arab, and international artists (some of whom were political prisoners themselves). It will include paintings in different media, as well as sculptures, installations, videographic works, photographs, and posters. The exhibition coincides with the commemoration of Palestinian Prisoner’s Day, which is celebrated annually on April 17, and reflects IPS’s dedication to the cause of freedom for political prisoners, as reflected in its publications, journals, blogs, website, and archival collections, as well as its longstanding commitment to defending the values of freedom, justice, and human rights.

The artists participating in the monthlong exhibition are:

The exhibition opens daily from 12-6 pm except Sundays. 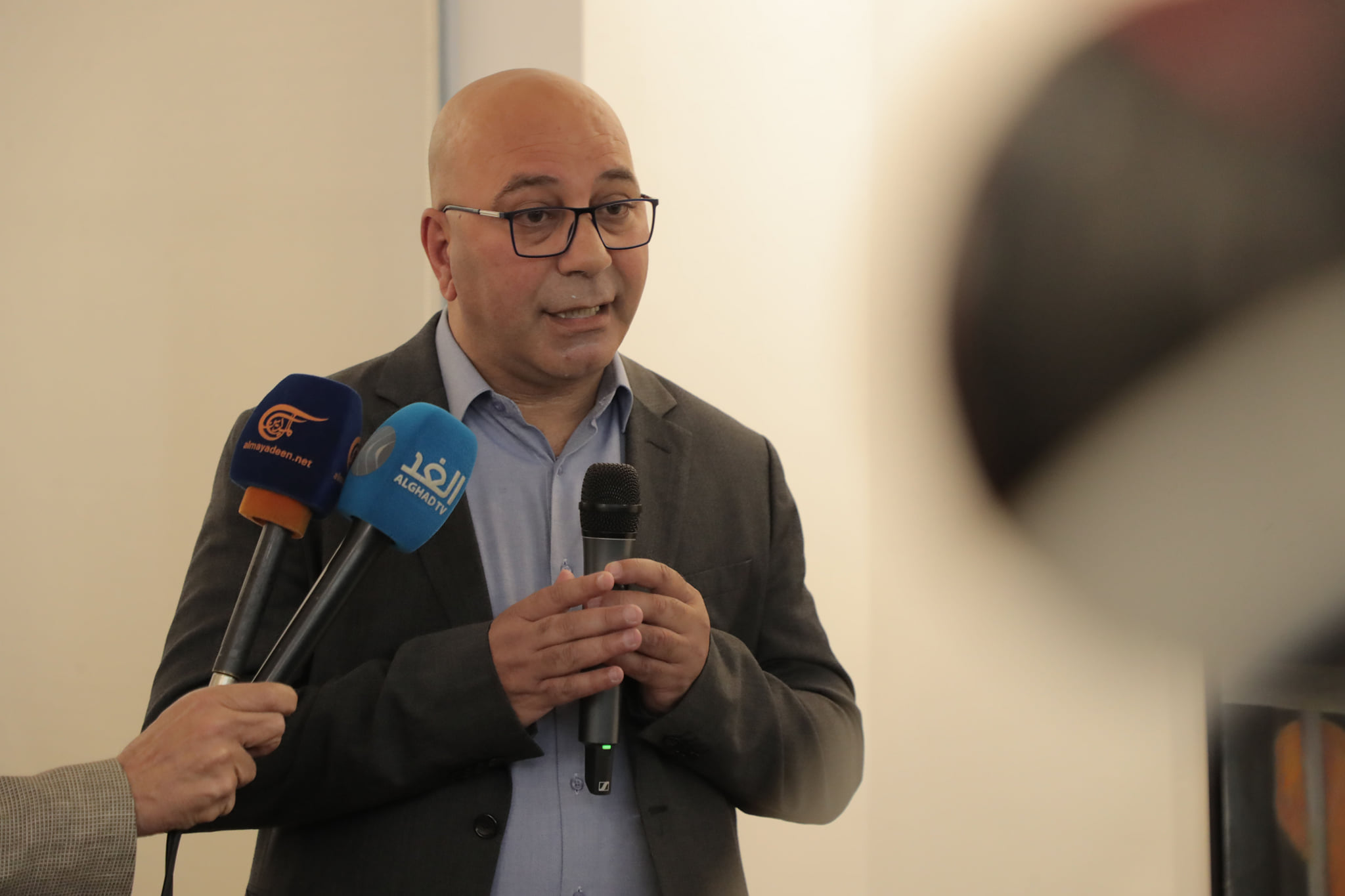 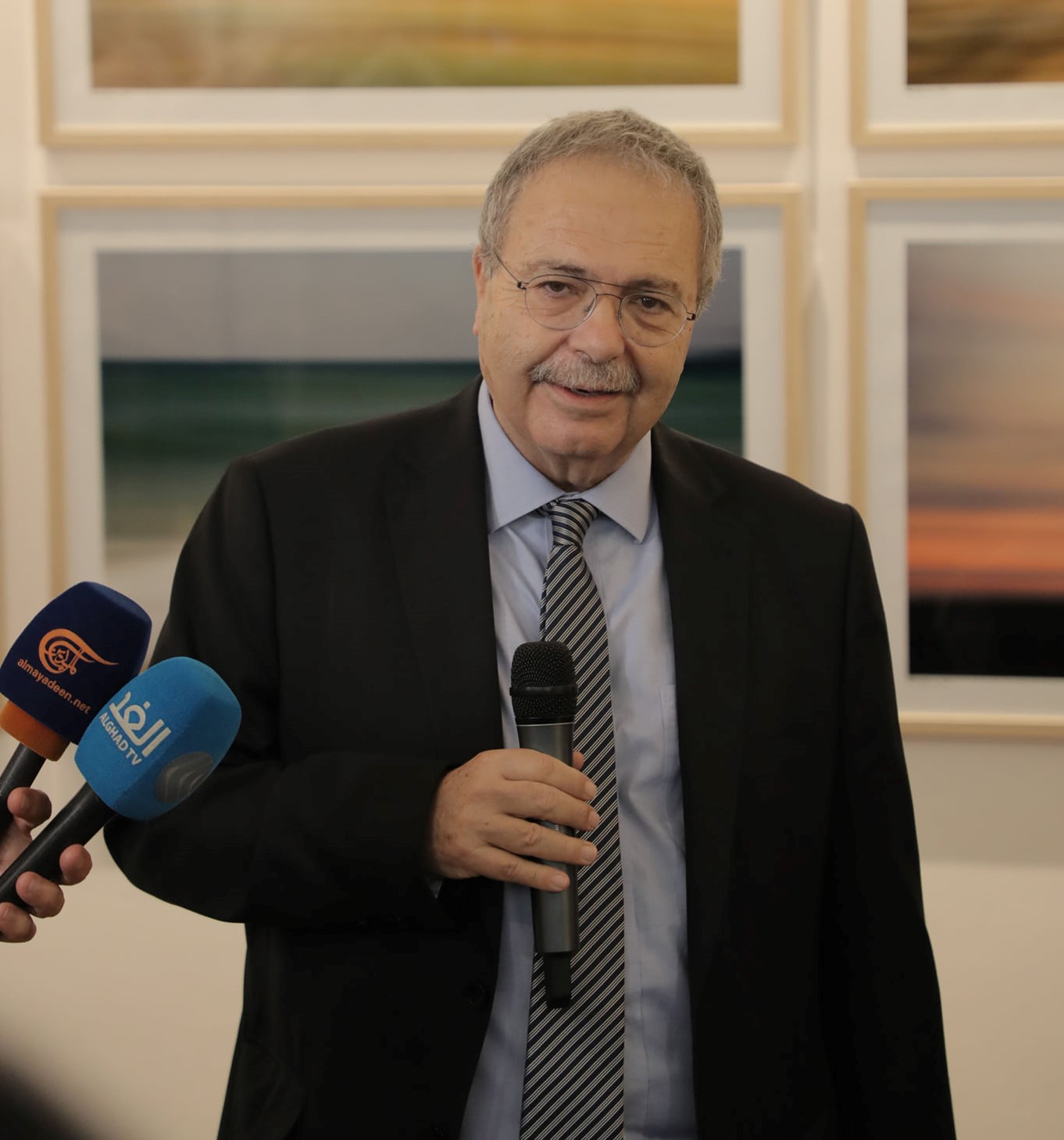 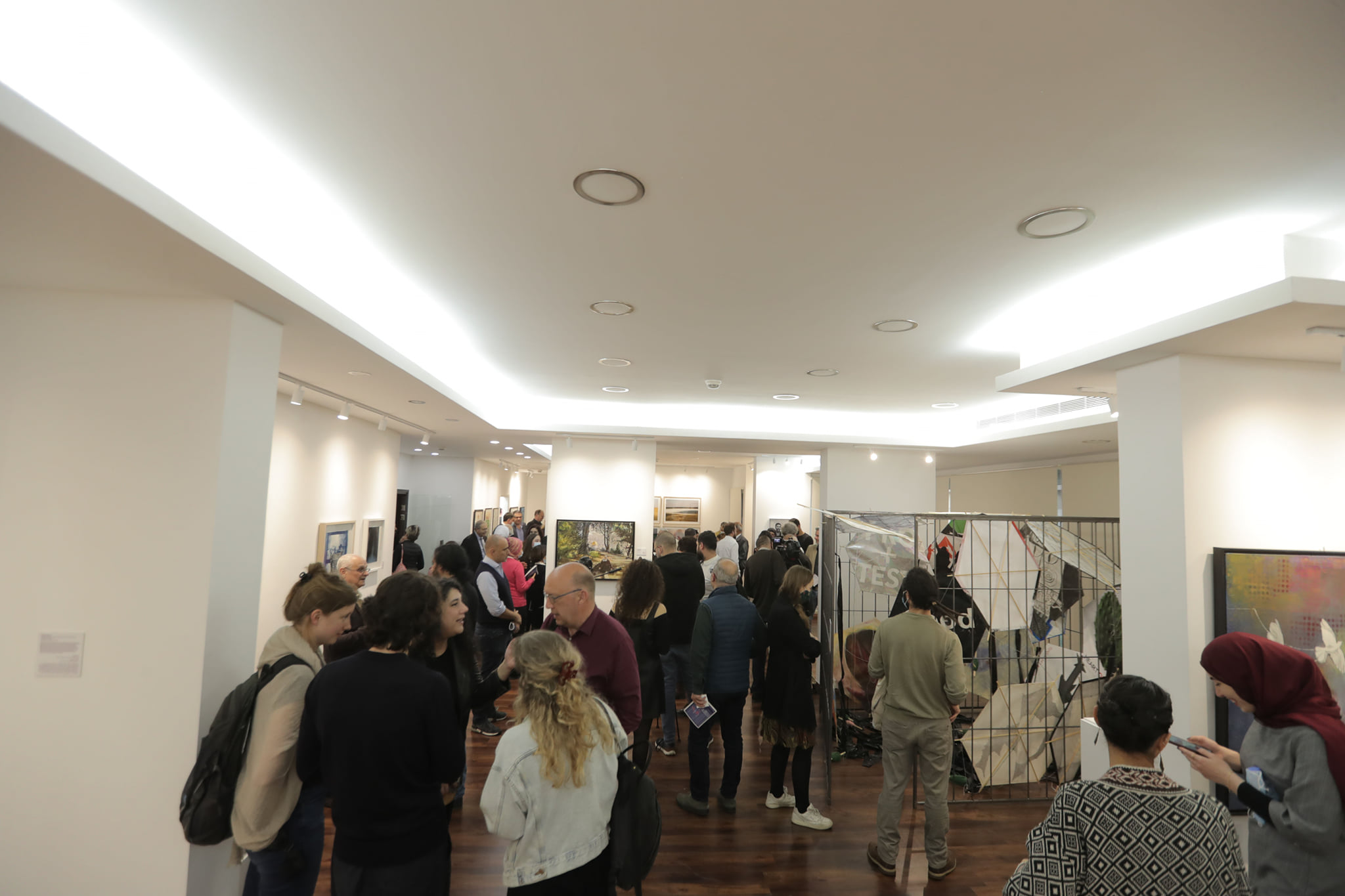 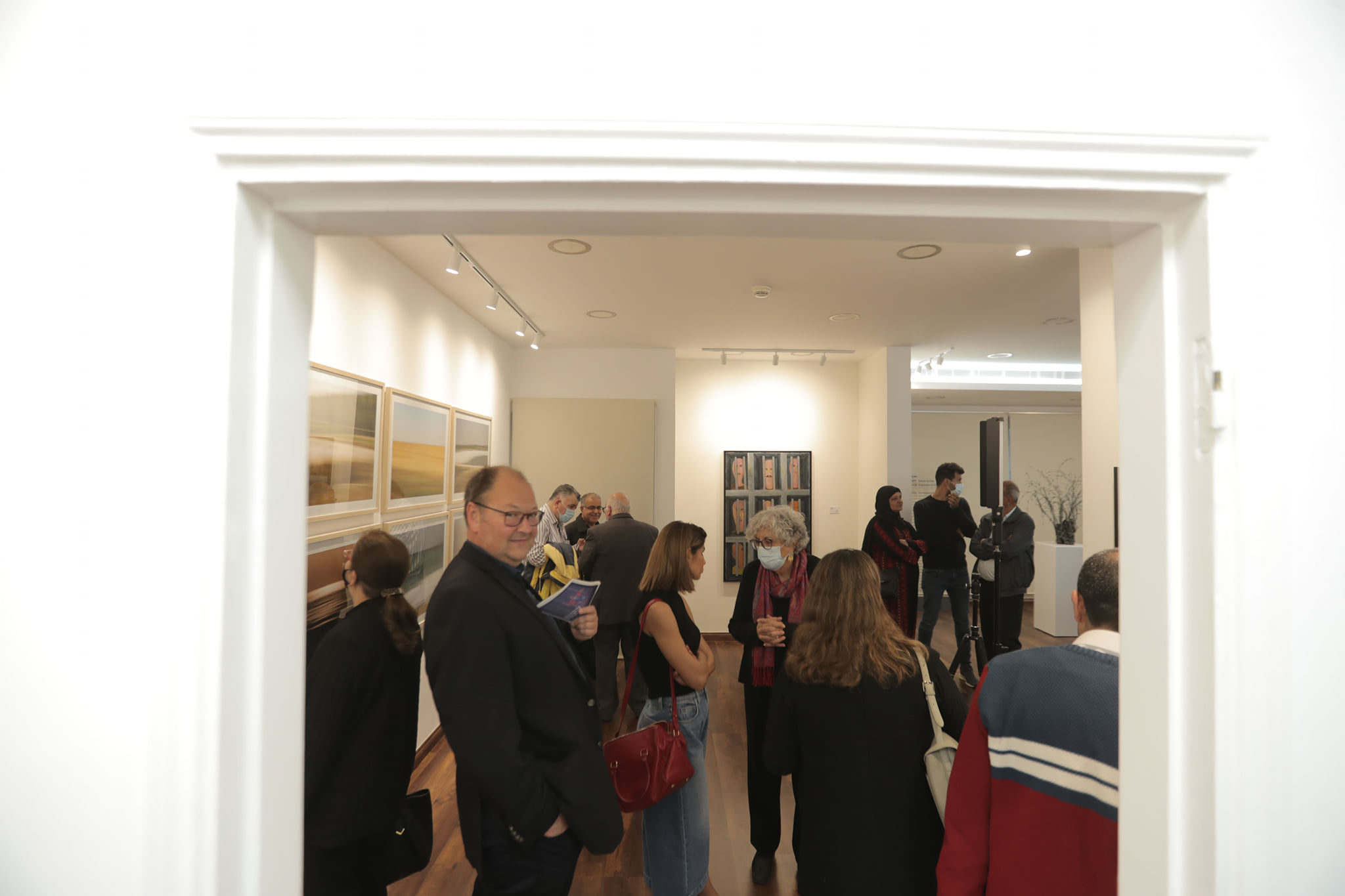 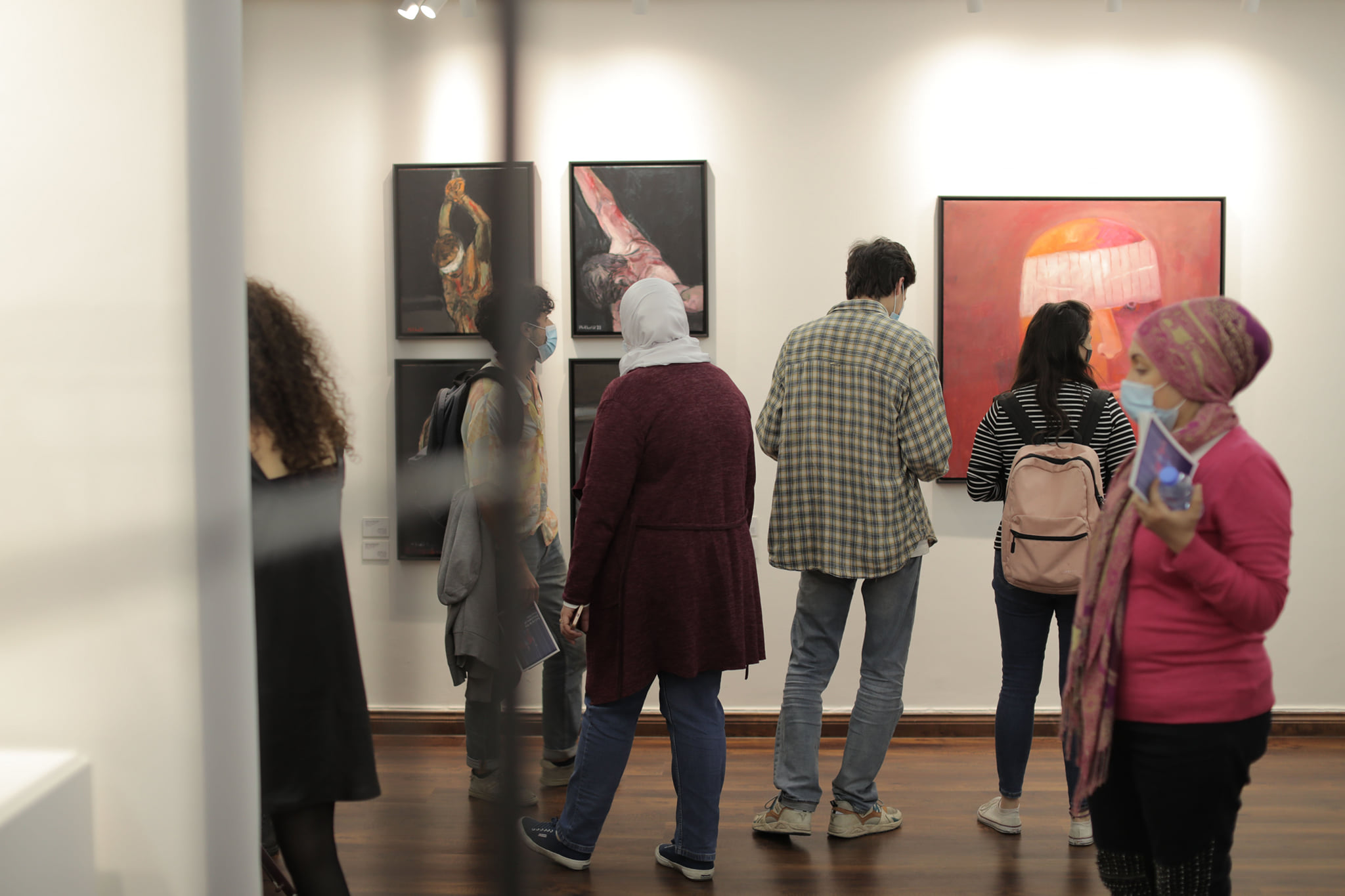 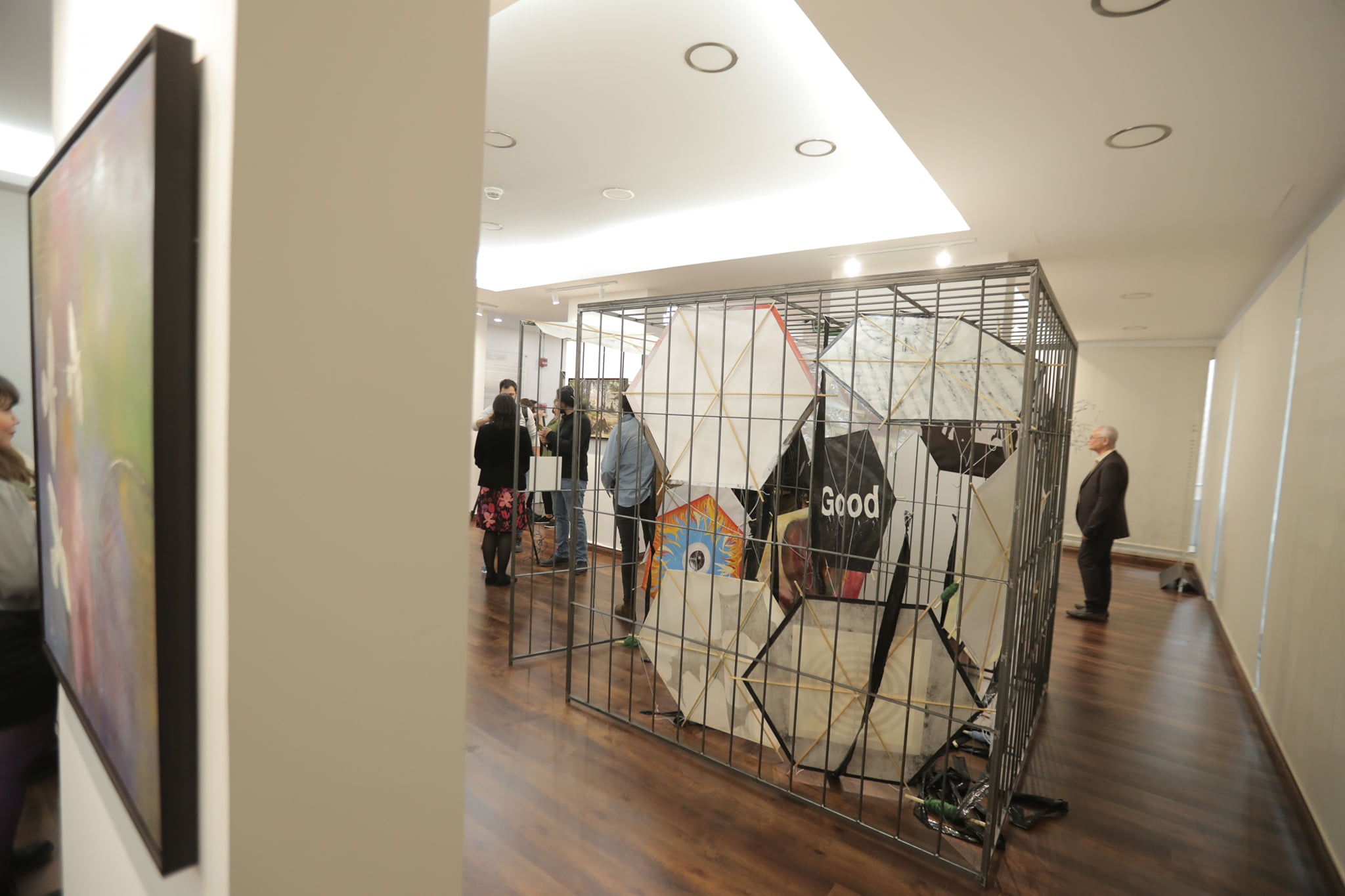 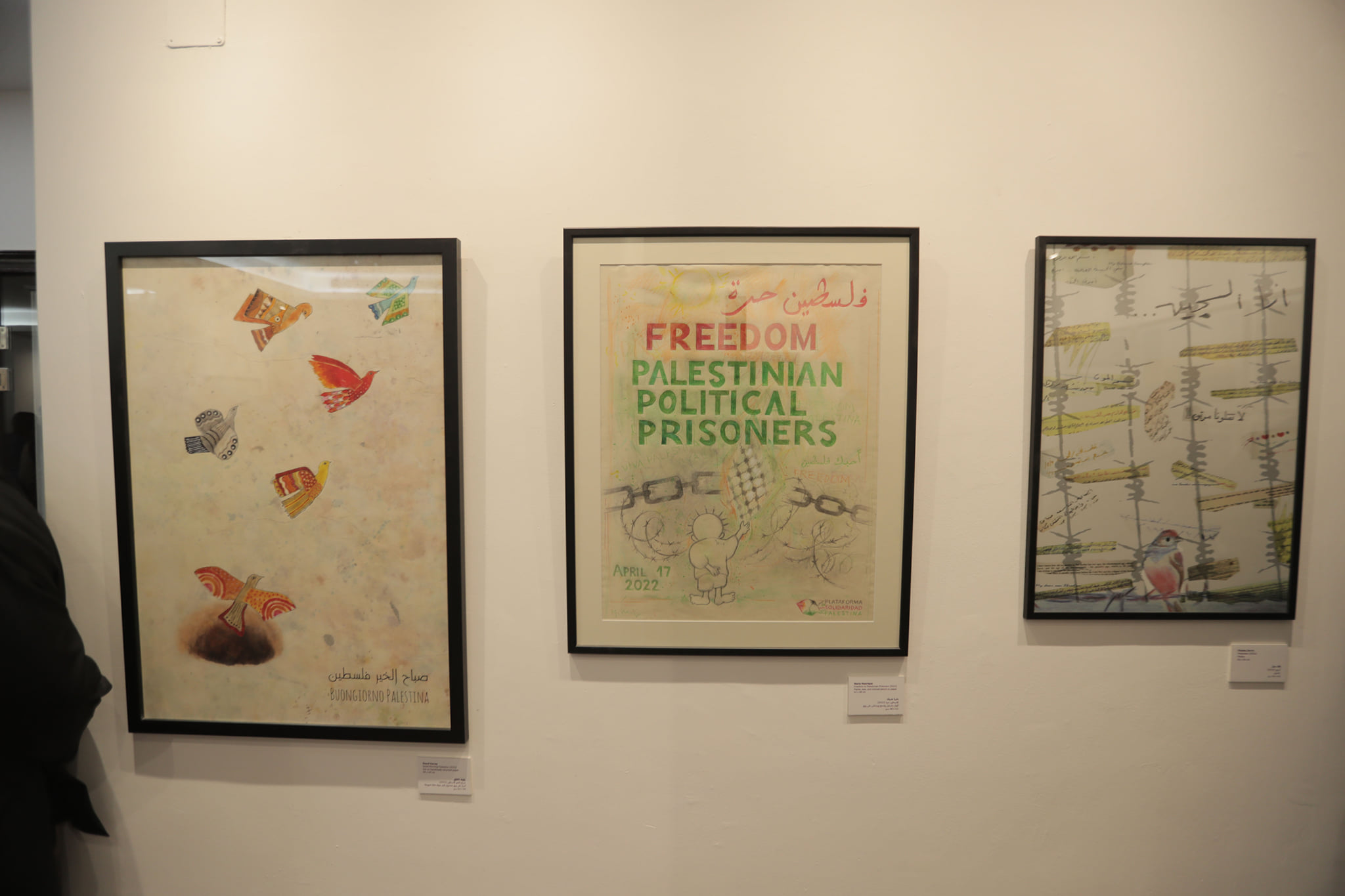 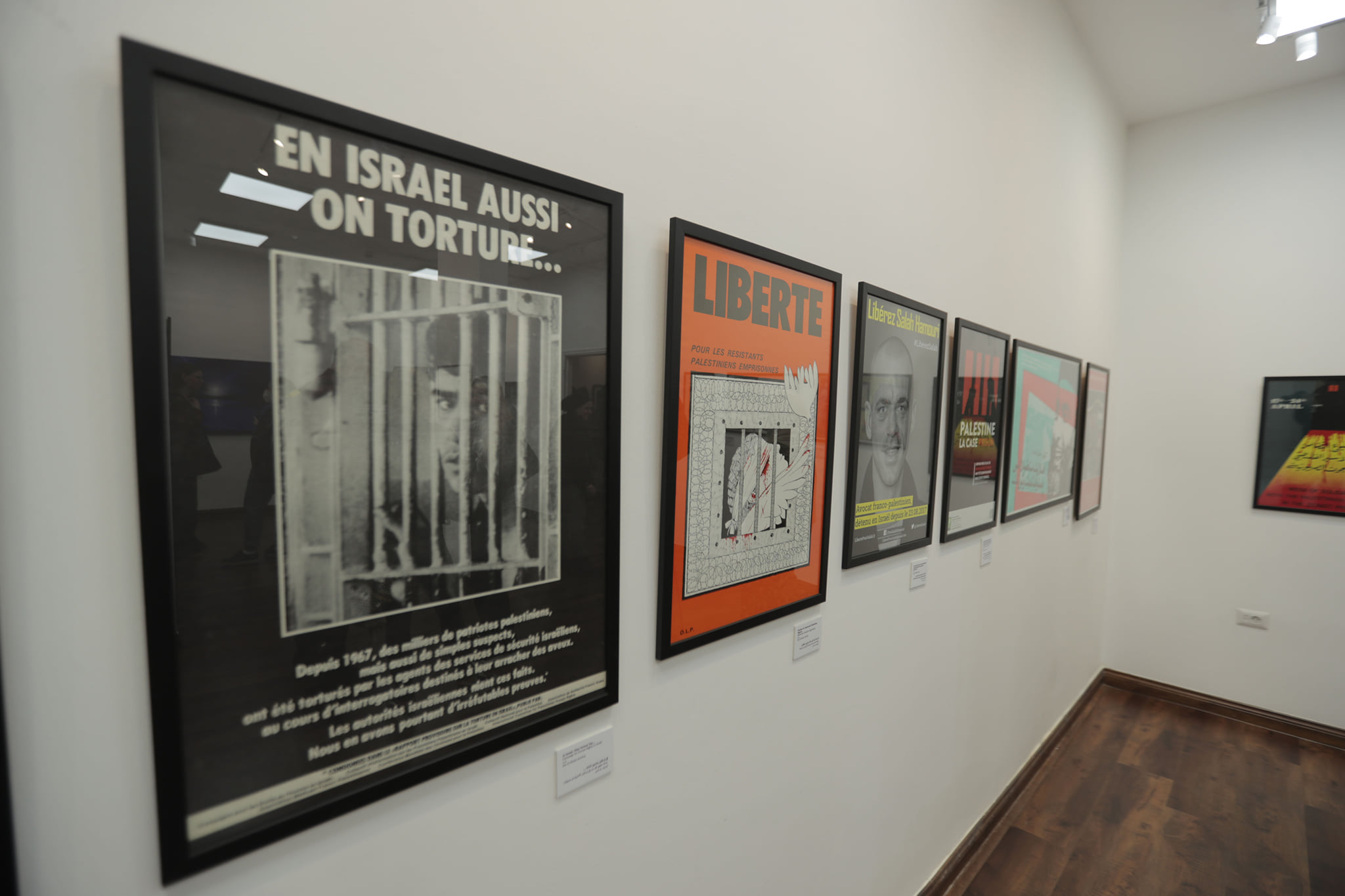 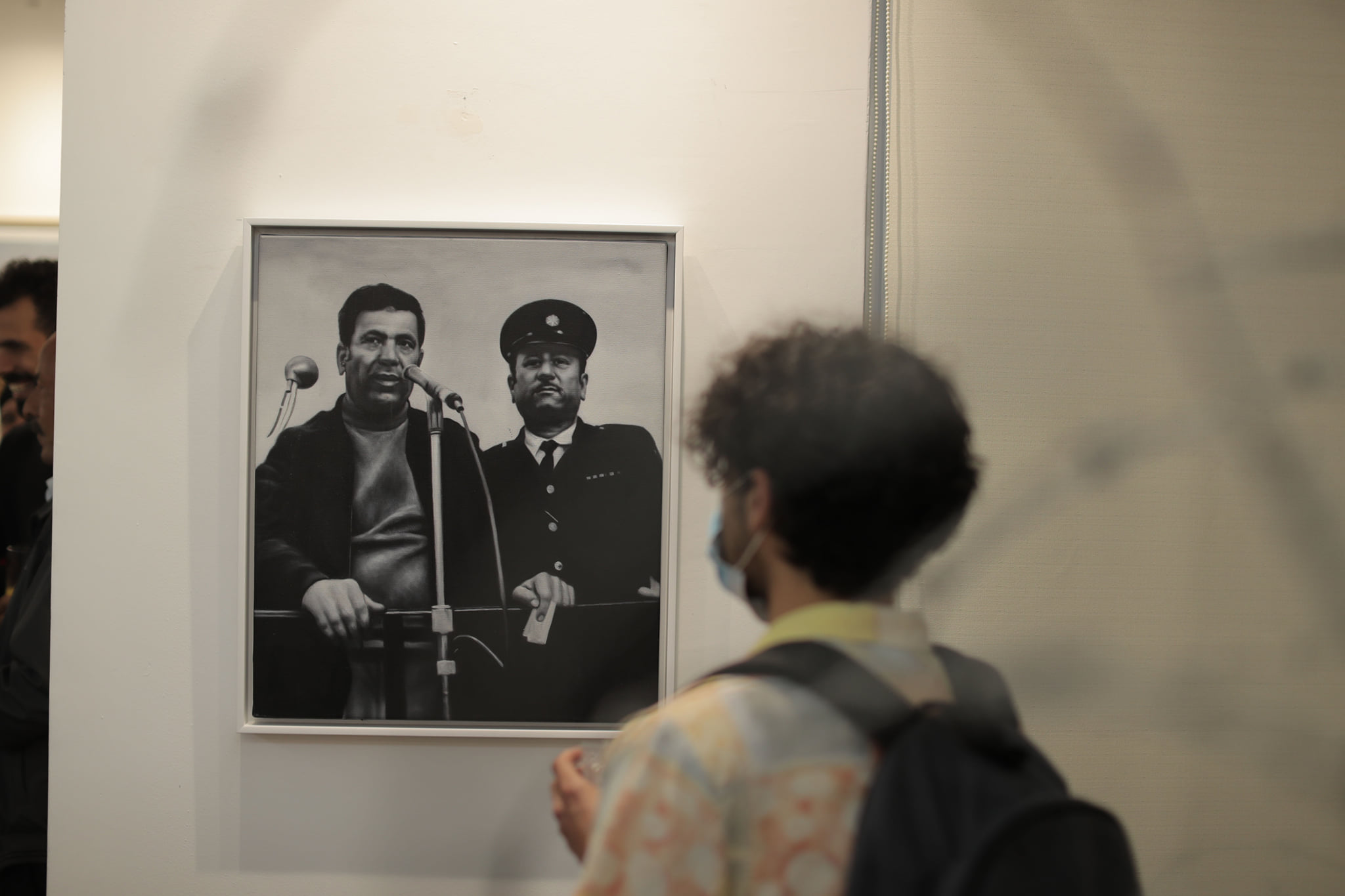 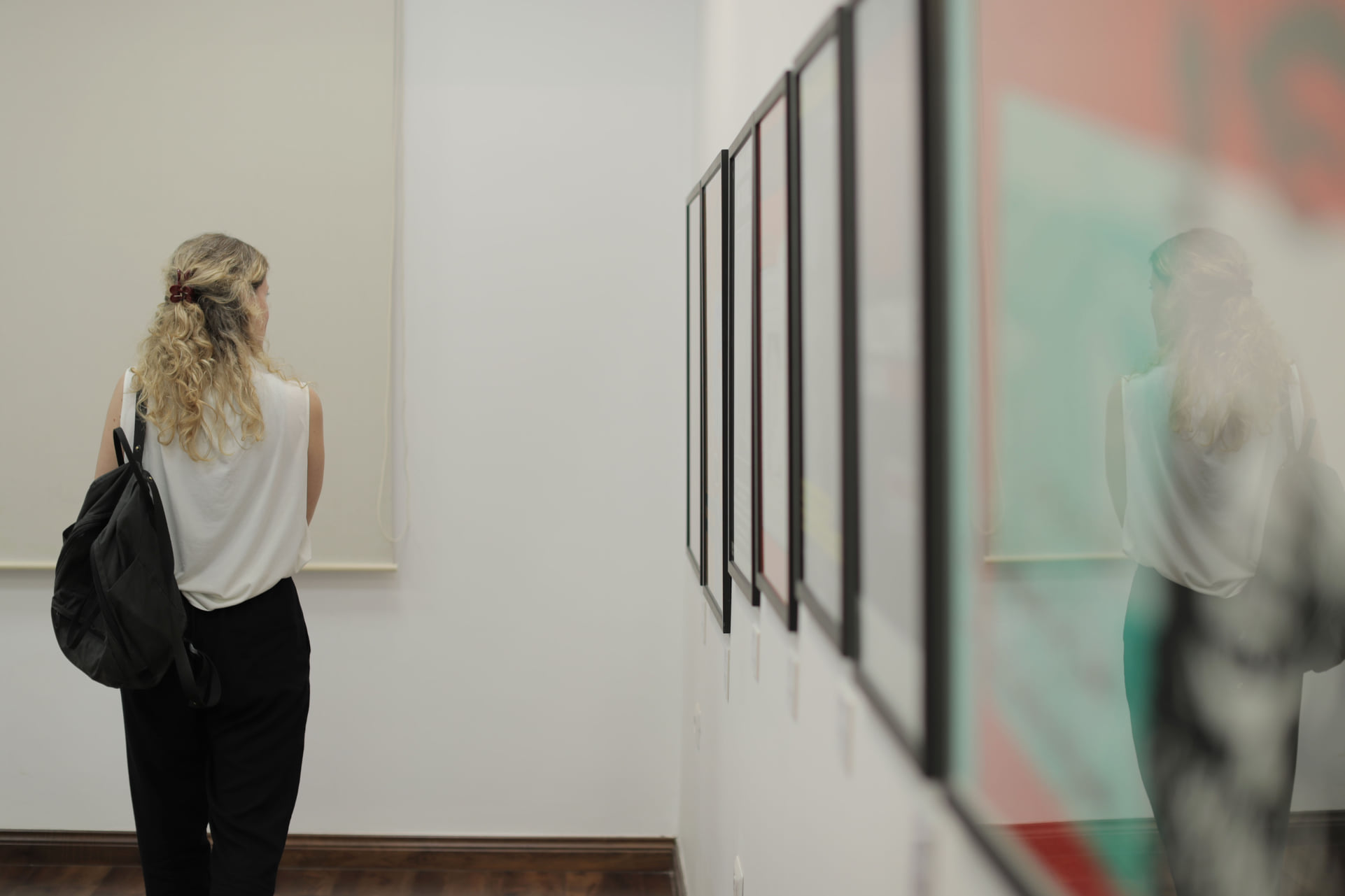