An investigation by Front Line Defenders proved, for the first time, that Pegasus spyware from the Israeli company NSO Group had been found on Palestinian activists’ phones. The spyware, which the NSO Group sells to Israeli intelligence agencies and foreign countries with the approval of the Israeli government, was found on six Palestinians’ phones. Three of the victims were identified as employees of Bisan Center for Research and Development, Addameer, and Al-Haq, all organizations the Israeli government has deemed “terrorist organizations,” for unsubstantiated claims that they are linked to the PFLP. Shortly after the revelation the Palestinian Authority foreign ministry said that Pegasus spyware also had been found on three Palestinian officials tasked with preparing material to the International Criminal Court for the case against Israel. Earlier in November, the U.S. government blacklisted NSO Group and the Israeli spyware company Candiru for selling spyware that is used to repress journalists, activists, and academics around the world.

The IPS Palestine Chronology provides a day-to-day account of events in, and related to, Palestine going back to 1982. The database offers a wealth of information for everyone interested in the Palestinian issue. This featured entry for the newly released month of November 2021 focuses on the targeting of Palestinians by the Israeli NSO Group Pegasus spyware. The Palestine Chronology has multiple entries covering Israeli spyware going back to 2020 and the Israeli decision to designate 6 Palestinian rights organizations as “terrorist organizations” to the condemnation of leading global human rights groups.

November 11, 2021 | The Palestine Chronology
In the West Bank, Israeli settlers attacked Palestinian farmers near Huwwara, injuring 2 with iron rods and stones and killing 1 sheep and injuring 3 others.
chronology.palestine-studies.org

US blacklisting of NSO Group and Candiruhttps://chronology.palestine-studies.org/node/15101 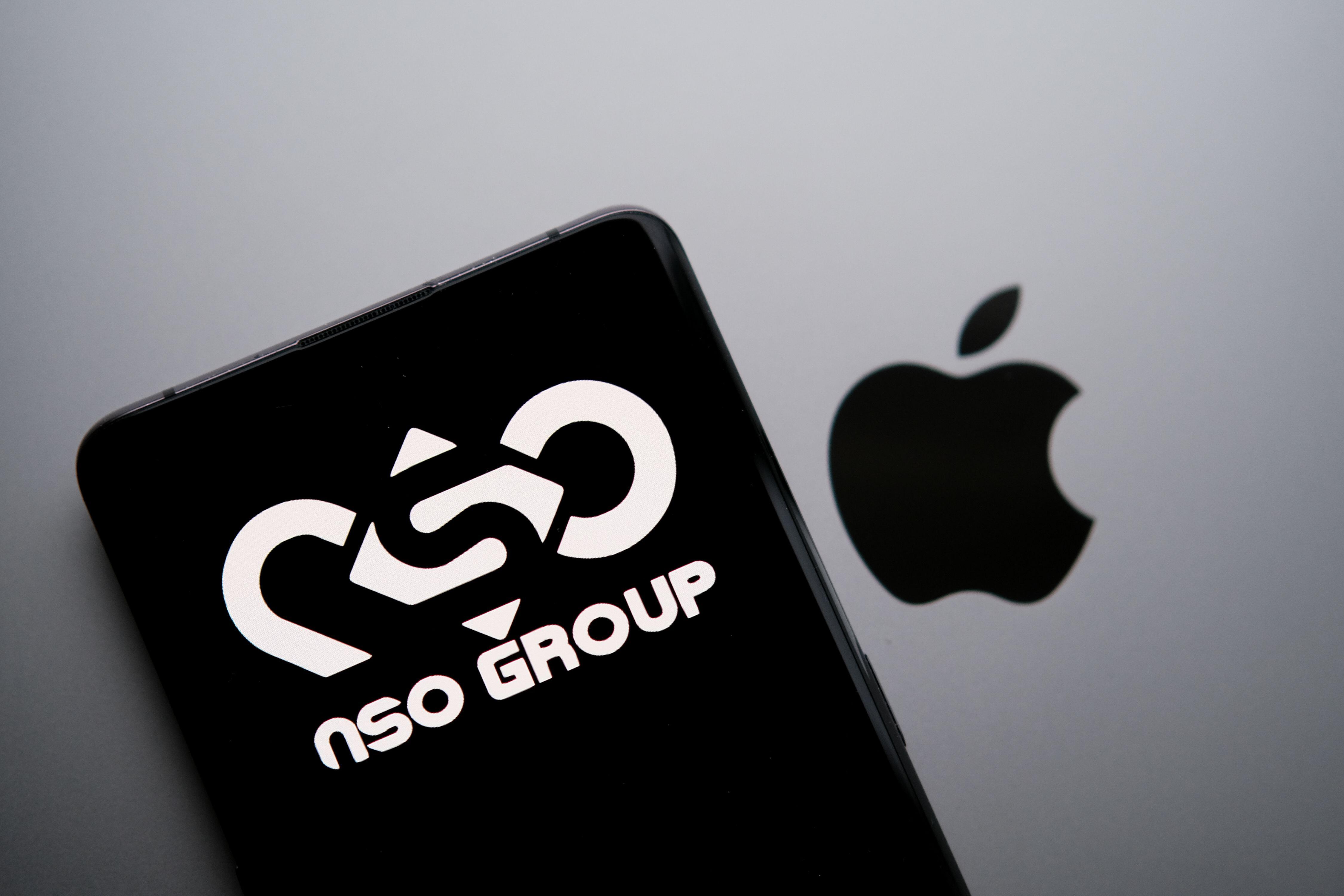