This article examines Communist Albania's support for the Palestinian cause and the relationships Tirana cultivated with the various groups comprising the Palestinian national movement. It explores the latter's motivation for cultivating relations with Albania, a tiny Communist country that refused the logic of the bipolar world, both in its alliance with China and, later, through its disengagement from the East-West conflict and retreat into self-imposed isolationism. The article shows that, following Albania's break with the Soviet bloc in the 1970s, the Palestine Liberation Organization, and specifically Fatah, was a more natural and logical choice for Tirana's support than other, more self-avowedly left-wing Palestinian organizations. This study is based on primary sources from the archives of the Albanian foreign affairs ministry and the Party of Labour of Albania, as well as secondary sources such as accounts by members of the Albanian military who trained Fatah guerrilla fighters. 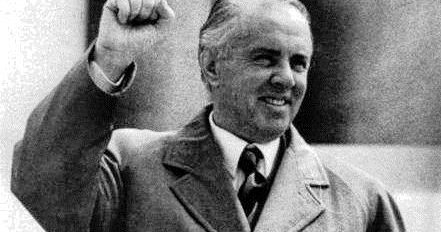