Biography | On December 18, 1973, the General Assembly of the United Nations passed a resolution making Arabic the sixth official language in the international organization, alongside English, French, Spanish, Russian, and Chinese. It also decided that December 18 every year should be marked as UN Arabic Language Day, to celebrate a language spoken by about 400 million people in the world. The history of the Arabic language provides plentiful evidence that Arabic has interacted with several other languages, has played a role in producing, propagating, and transferring scientific knowledge and Greek philosophy to Europe in the Renaissance.

Learn more about “the foremost Arabic scholar”, Isaaf al-Nashashibi, by reading his biography on the Palestinian Timeline. 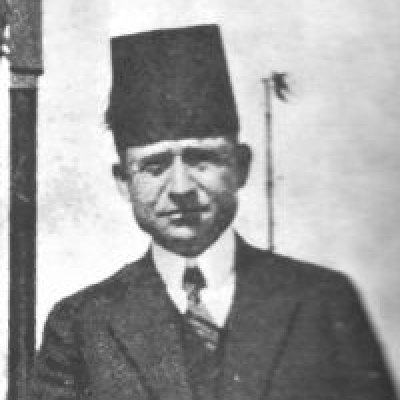