The Board of Trustees at the Institute for Palestine Studies held its 52nd annual meeting at the Institute's Beirut headquarters on Friday and Saturday the 10th and 11th of December. Attendance was both in-person and virtual. 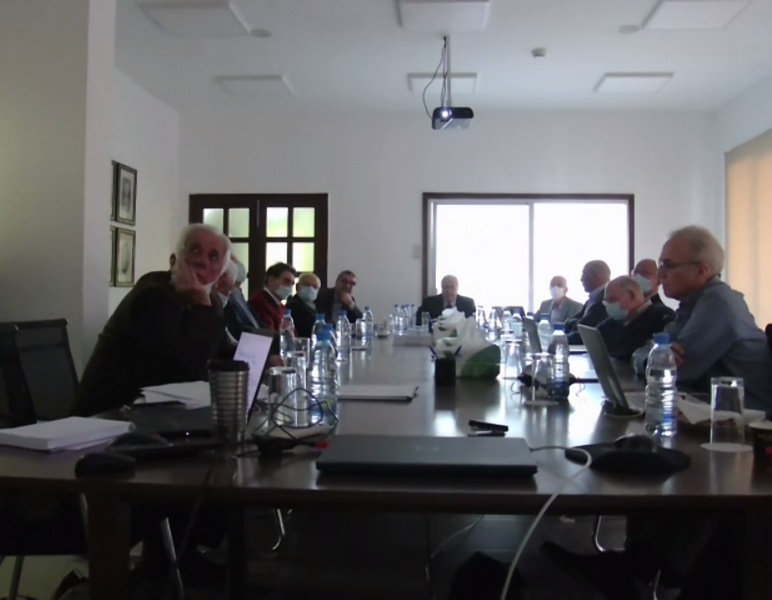 The board discussed reports by the president of the board, the secretary general and president of the research committee, the treasurer, the general administration, directors of offices, and editors of the journals, a well as reports by other departments at the Institute's offices in Beirut, Ramallah, and Washington, DC. These reports contained updates on the status of work during the past two difficult years faced by Lebanon and Palestine, in addition to challenges faced during the pandemic and the economic collapse in Lebanon. 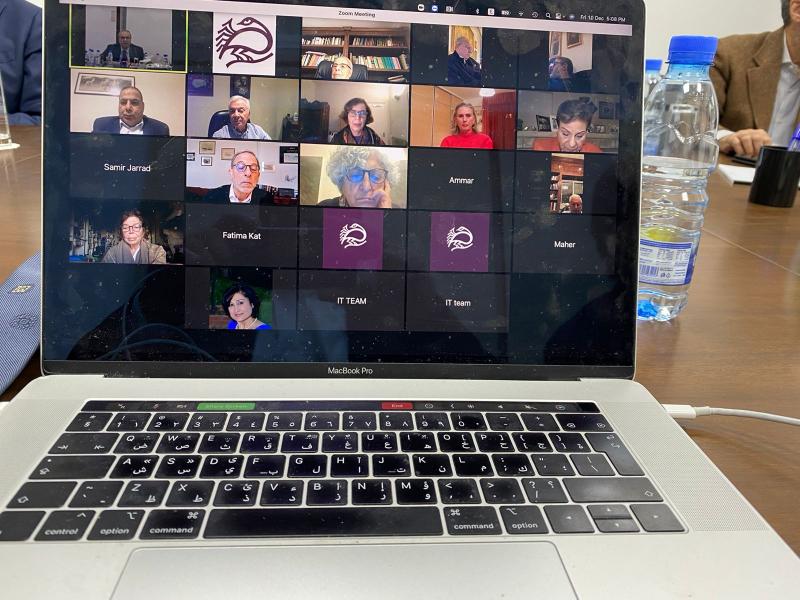 The board made a number of decisions and recommendations and saluted all employees at the Institute's offices for their hard work.

The meeting took place around the same time renovations were concluded at the Institute's headquarters in Beirut. The board commended this achievement, especially amidst the difficult times that Lebanon is facing on all fronts. Those attending also affirmed that this step is a tribute to Beirut, the city that has embraced the Institute and its cause for almost 60 years. 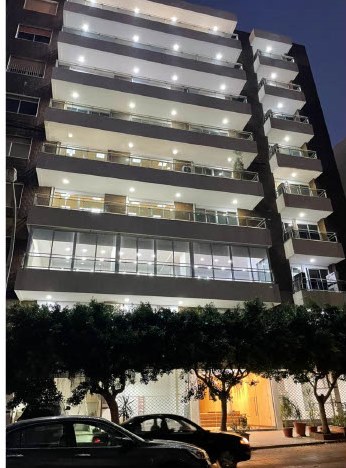 The Institute for Palestine Studies' building in Beirut after renovations 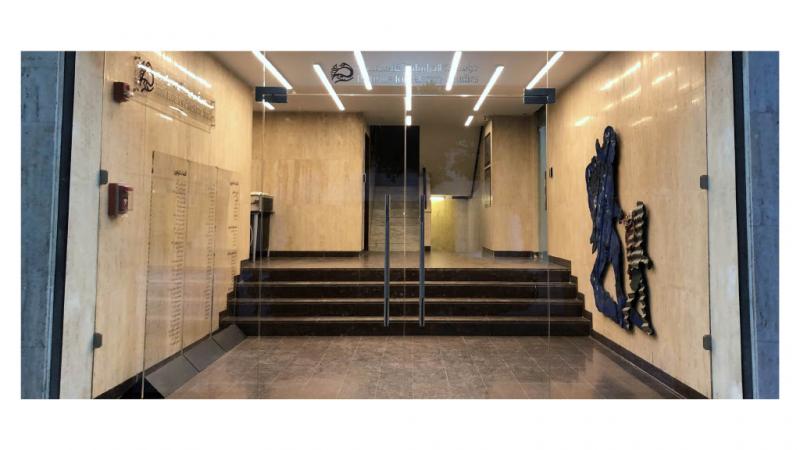 The entrance of the Institute for Palestine Studies' building after renovations 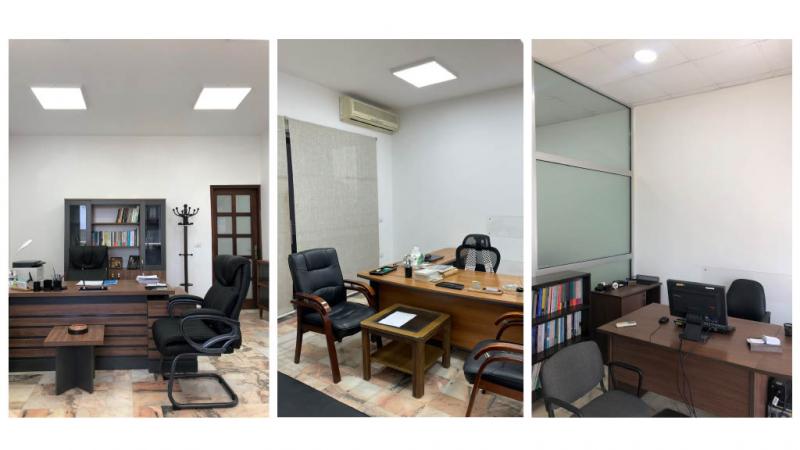 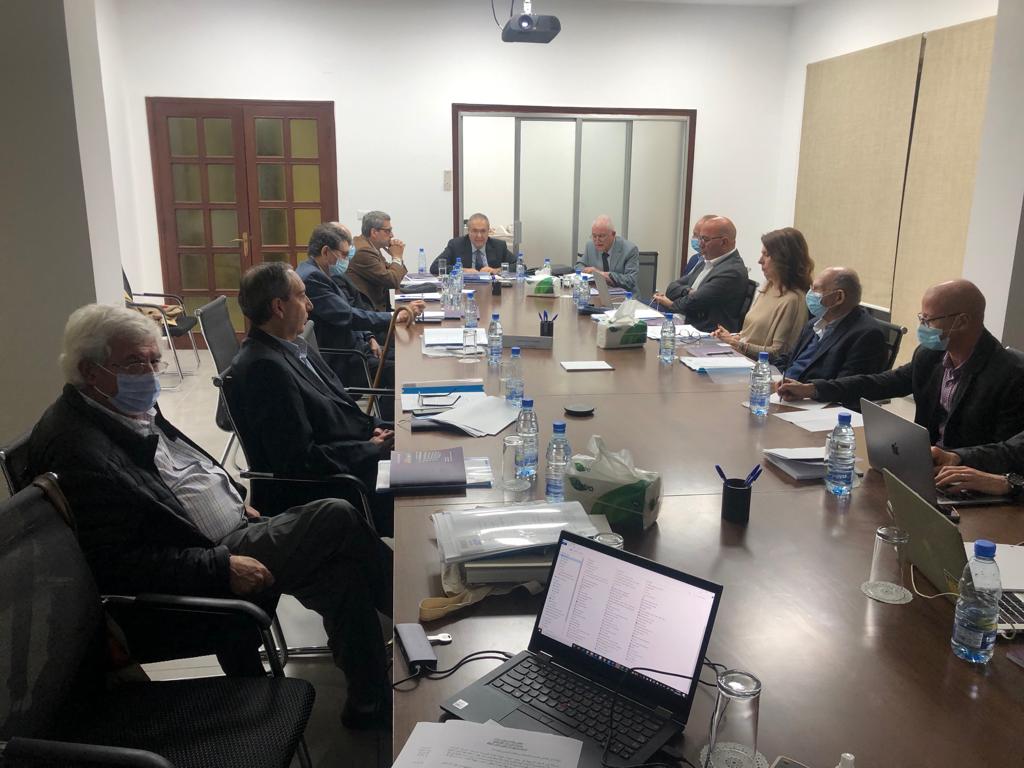