Event | On this day in 1974, after the PLO adopted its interim “national authority” program, the UN General Assembly passed resolution 3236, which affirms the inalienable rights of the Palestinian people in Palestine, including the right to self-determination without external interference,  the right to national independence and sovereignty, and the right to return to “their homes and property from which they have been displaced and uprooted.” The General Assembly also approved resolution 3237, which gave the PLO observer status at the United Nations. 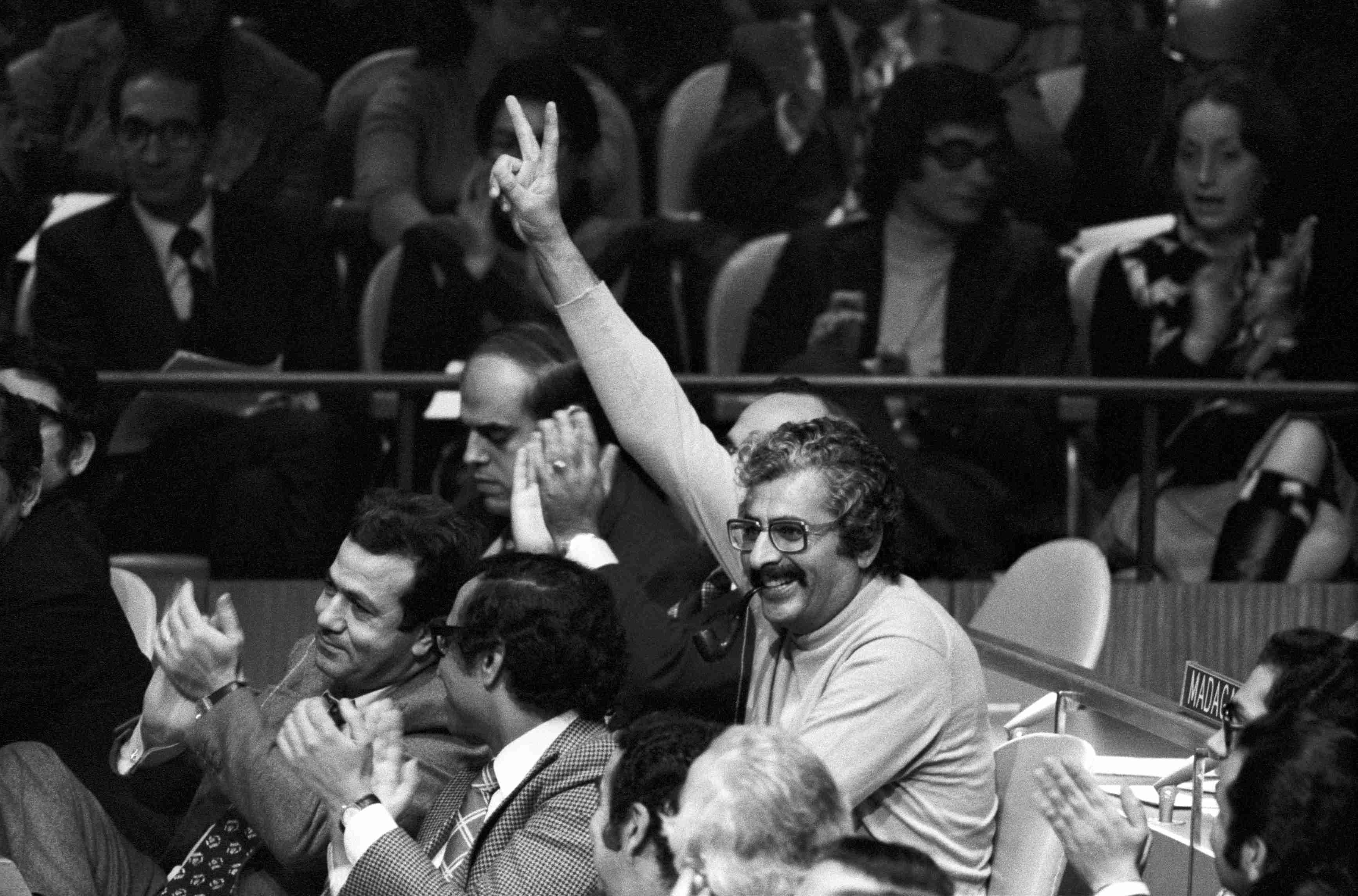