Palestinian Refugees of the Oslo Generation: Thinking beyond the Nation?

news type:
From Our Journals
Palestinian Refugees of the Oslo Generation: Thinking beyond the Nation?
Date:
November 11, 2021
Author:
IPS Washington

This article analyzes the political narratives and critiques of young Palestinian refugees who have grown up in the bleak post-Oslo period. Based on ethnographic fieldwork and interviews conducted with refugee youth in Jordan and the West Bank between 2009 and 2014, I show that this generation of refugees endorses a collective Palestinian identity and peoplehood with claims to the (home)land while also narrating their identities and relations to land, nation, state, and rights as complex, multifaceted, and fractured. Their political imaginaries do not limit the political and epistemic project of decolonizing Palestine to the classic paradigm of a territorialized nation-state as enshrined in the Oslo two-state agenda. Rather, they point to a creative and radical, post-nation-statist, translocal politics for Palestine. 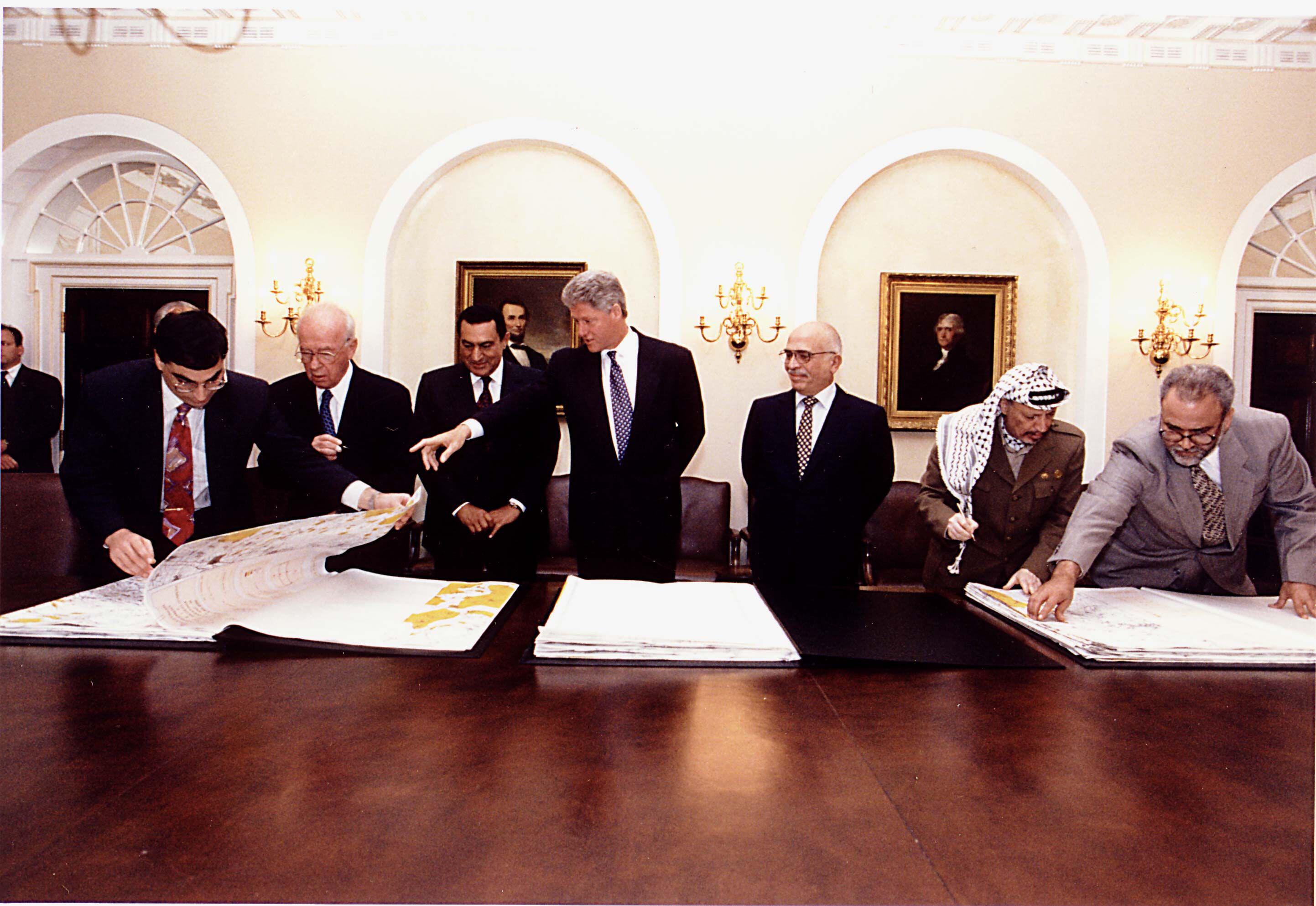