Since September 1982, Shatila and Sabra refugee camps have carried an ominous meaning throughout the world. That month, hundreds, if not thousands, of innocent people were slaughtered in a massacre that lasted several days. Their only "crime" was that they were Palestinians or, in the case of many poor Lebanese Shiite refugees from South Lebanon, thought to be Palestinians. Before the massacres, the two camps on the southwestern fringes of Beirut were home for some thirty thousand refugees from northern Palestine. Most had lived there since 1948 when the camps were established by the UNRWA on land leased from two large Beiruti families, the Shatilas and the Sabras.

The author, a Palestinian from the Haifa region, was born and brought up in Shatila camp. The following account of the massacre of September 1982 was originally written in Arabic, soon after the event. It constitutes the author's attempt to make sense of what happened, and to bring to life again, if only fleetingly, some of those people he had known all his life and who perished during those black days. The events, places and persons described in this account are real. Only in the case of people still living have names been changed for their personal safety. However, the full story remains buried in the graves of those who perished in Sabra and Shatila. 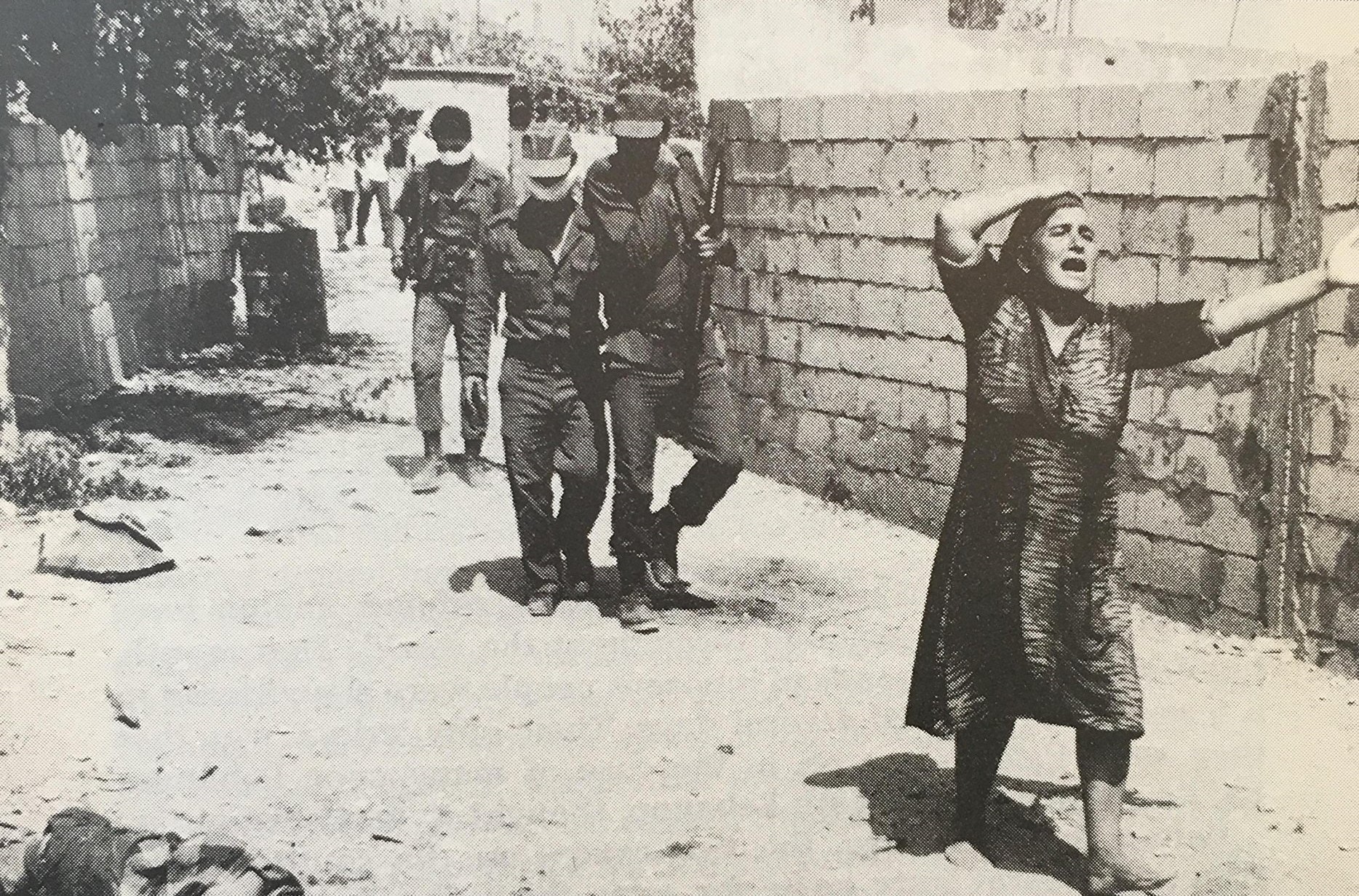