Today, August 4, 2021 marks one year after the catastrophe of the Beirut Port Explosion that killed more than 200 people and left thousands wounded. Massive moral and material losses were experienced by the Lebanese people, Arab people, and all friends and loves of Lebanon around the world. A year after the explosion, the investigation committee did not arrive to a conclusion, the economy in Lebanon has severely collapsed and Lebanon is currently experiencing a suffocating political vaccum. On this sad day, we will not mourn Beirut, that is stronger than death and destruction, and that has gathered its wounds and risen to continue to play its role in raising the torch of freedom, creativity, art, and culture. On this sad occassion we stand to salut Beirut, the capital of Arab culture, presenting friends with testimonies of that dreadful day.

From the same blog series "Commemorating the Beirut Port Explosion"

Khaled Farraj
Between Two Eras: Beirut Before and After the Explosion

Mutasim Khalaf
The Death of Beirut Stains Our Names

Ahmad Laila
My Camera and Moments of Helplessness on August 4

Ayham al-Sahli
If Beirut Falls We Lend It Our Hands

Taha Younis
Beirut Is Not What It Used to Be 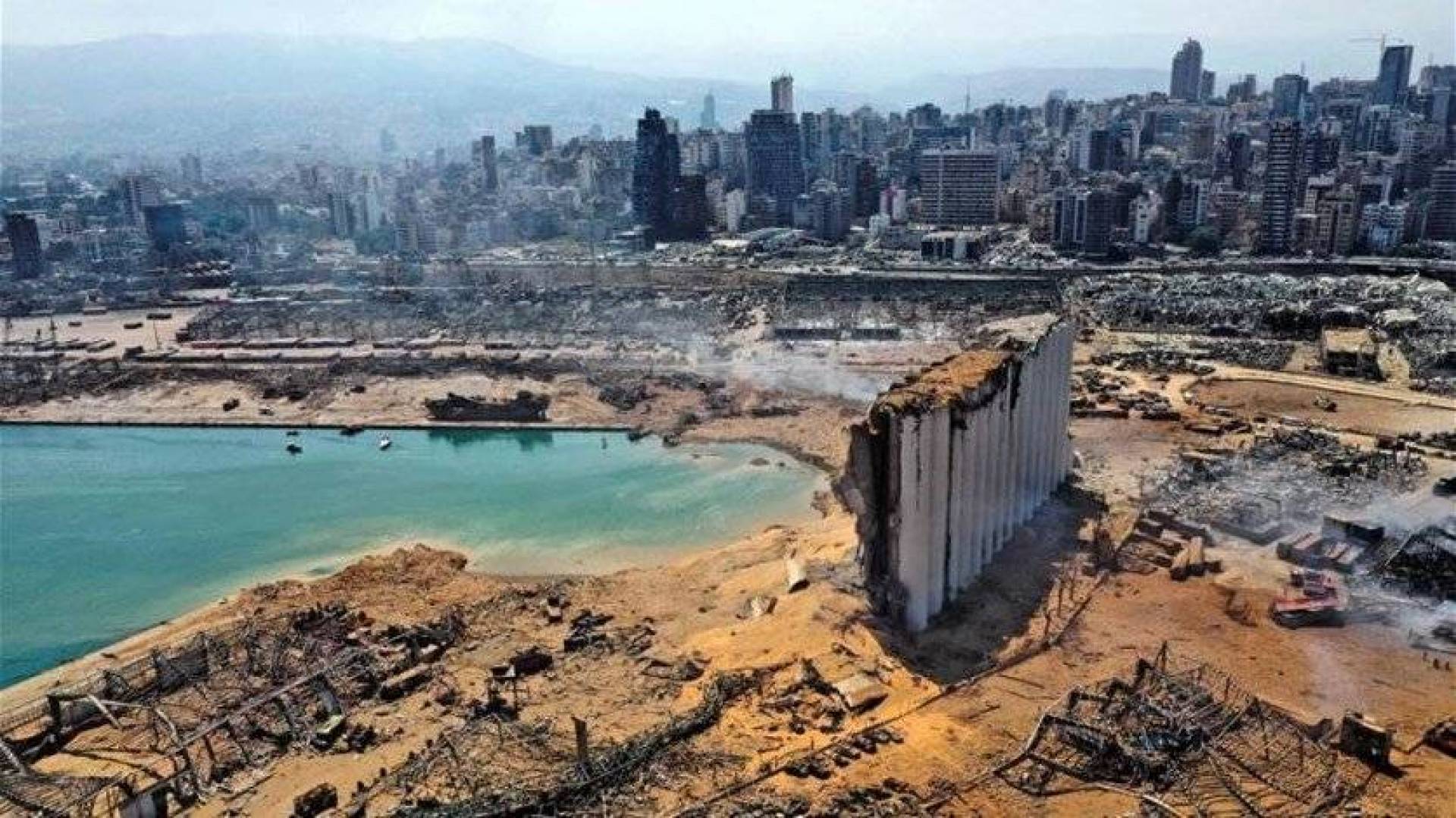