Statement on the Violation of Palestinian Human Rights

The Institute for Palestine Studies views with great concern the serious violations of individual and collective liberties taking place in Occupied Palestine. After the recent killing of activist Nizar Banat by the Palestinian Authority security services, protestors took to the streets. Members of these services, in uniform and in civilian clothes, brutally attacked peaceful demonstrators and assaulted journalists covering these protests.

By condemning these actions, the Institute for Palestine Studies joins numerous Palestinian, Arab, and international organizations calling for identifying and bringing to justice those responsible for the killing of Nizar Banat. We affirm the need for a free, impartial, and independent trial that guarantees justice for the victim and his family. We insist on the protection of civil rights, freedom of expression, and freedom of association and peaceful gathering, as guaranteed to the Palestinian people in the Palestinian Declaration of Independence and the Basic Law, as well as in international and humanitarian law. The ongoing violations of human rights are an unacceptable response to political dissent and criticism of the Palestinian Authority, especially when the Palestinian people continue to endure the brutal Israeli occupation.

Freedom of expression is a necessity for a people confronting military occupation. The arrest and torture of Palestinian activists undermine the Palestinian struggle for freedom. The Institute calls for the immediate cessation of such practices. We also join calls to enforce the rule of law against perpetrators of all such violations, for the immediate release of prisoners of conscience, and an end to their trials.

The Institute believes that the continued violation of Palestinian rights will divert attention from the crimes committed by the Israeli occupation, and will weaken international solidarity with the struggle of the Palestinian people - especially as their struggle witnesses an unprecedented level of global support paralleled by a united domestic front in opposition to Israeli aggression. 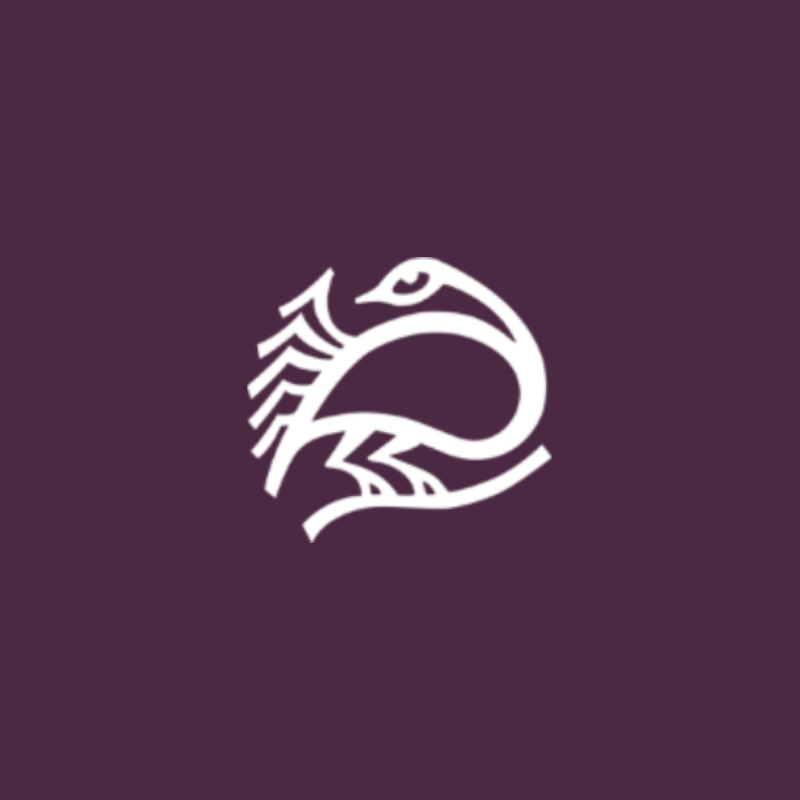