We the undersigned, directors and researchers of Palestine Studies Centers, are anxiously following the events unfolding in historic Palestine. We are as committed as ever to using our academic skills and scholarly know-how to help the Palestinian people, wherever they are, in their just struggle for freedom and liberation. We strongly condemn the Israeli ethnic cleansing of East Jerusalem and the brutal Israeli violation of the sacred Haram al-Sharif and al-Aqsa mosque, which are not just religious but also national symbols of the Palestinian struggle.

We ask the world to immediately intervene to stop the callous Israeli assault on the Gaza Strip, which costs the lives of many civilians - among them children - and end the blockade immediately. We ask the world to protect the Palestinians in the West Bank, Gaza Strip and inside Israel from the brutal force of the police and the violence of Israeli settlers and their supporters. 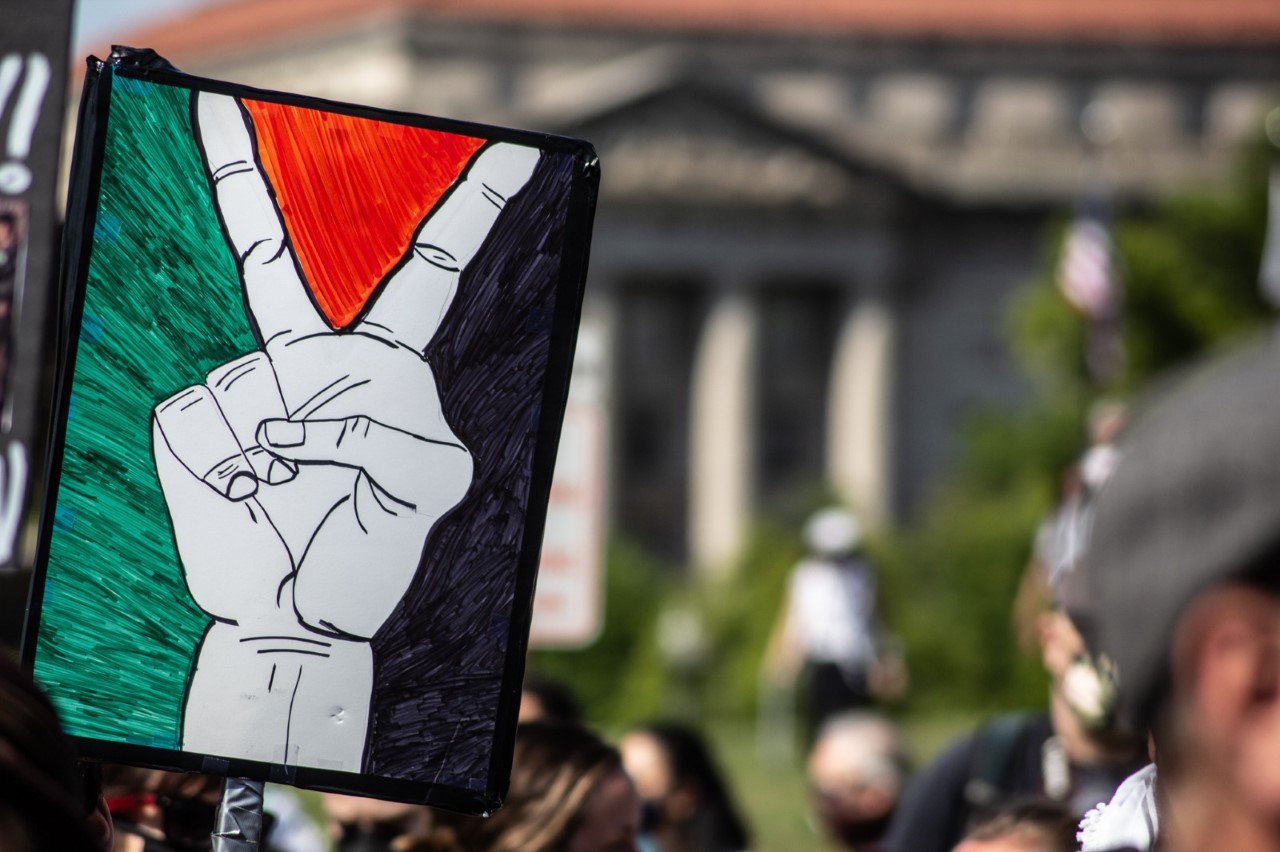