"Hidden Gems" and "Greatest Hits" from the Journal of Palestine Studies

news type:
From Our Journals
"Hidden Gems" and "Greatest Hits" from the Journal of Palestine Studies
Date:
May 6, 2021

The Journal of Palestine Studies has published uninterruptedly since the autumn of 1971 and thus marks its fiftieth anniversary with the advent of 2021. To celebrate this milestone, the Journal is publishing eight essays highlighting a “hidden gem” and a “greatest hit” in a particular topic area of its fifty-year archive. A greatest hit would be a piece like Edward Said’s now universally cited and known “Permission to Narrate,” which appeared in these pages in 1984, while a hidden gem could be an article or other text that garnered scant attention in its time yet speaks to us now in crucial ways. The first four essays in the series appeared in JPS 197 (volume 50, no. 1), and the other four appear in JPS 197 (volume 50, no. 2). They are combined with an introduction  and available to download in this dossier. 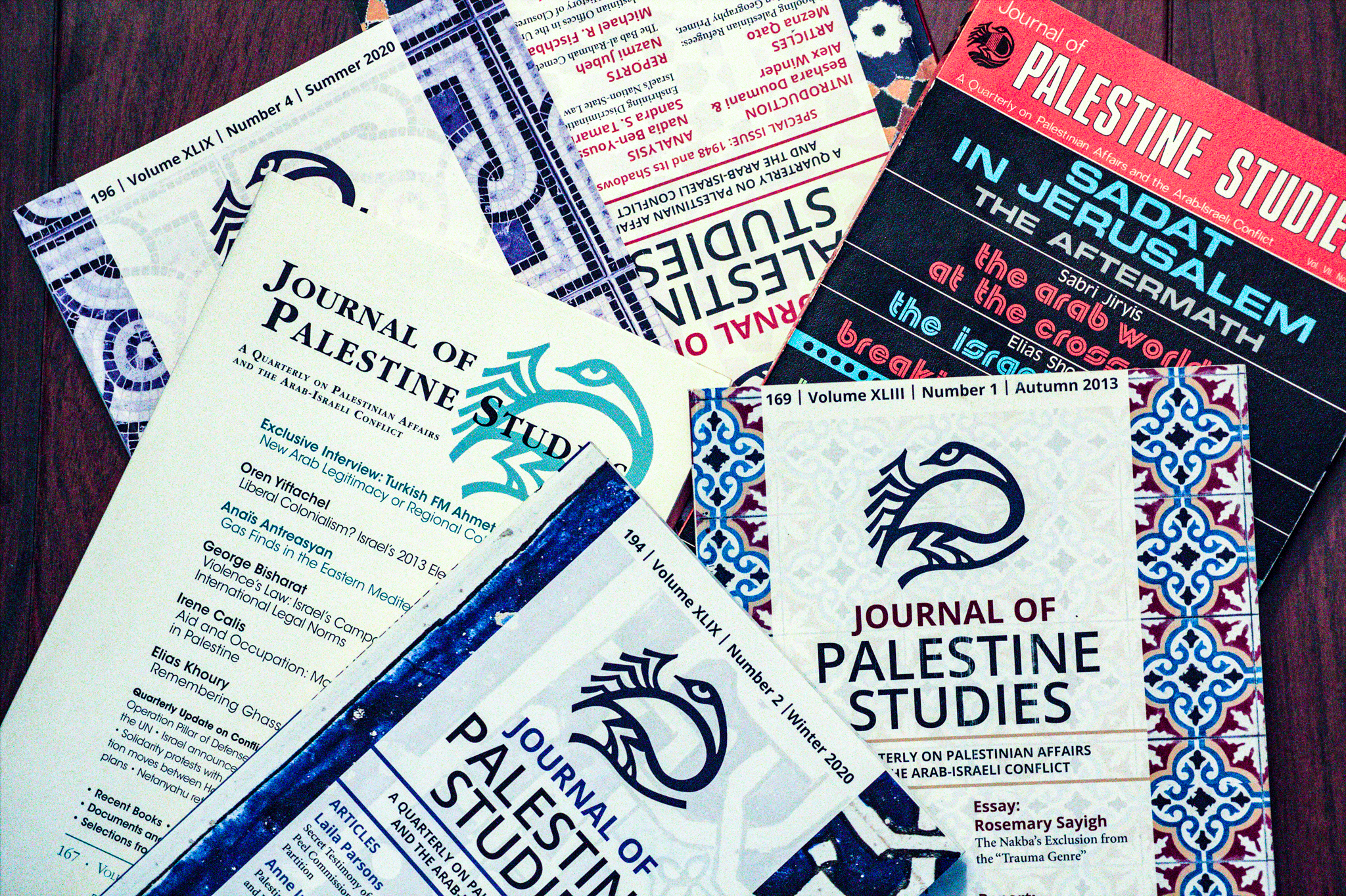