The Khalidi Library in Jerusalem 1720-2001 by Walid Khalidi was recently released in both Arabic and English languages.

Located on Bab al-Silsilah Road near al-Haram al-Sharif, the Khalidi Library is housed in one of the oldest Mameluke structures in the Old City. The Khalidi Library is the largest and one of the most important private Islamic manuscript libraries in the world today. This study by Professor Walid Khalidi, first published in Arabic in 2000, traces the history of the Library from the first endowed collection in 1720, to its establishment in 1900, and its survival and renewal through 1948 and after Israeli occupation until 2000. This is the first (abridged) version of that original study to appear in English. 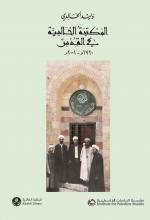 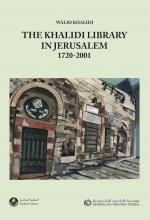