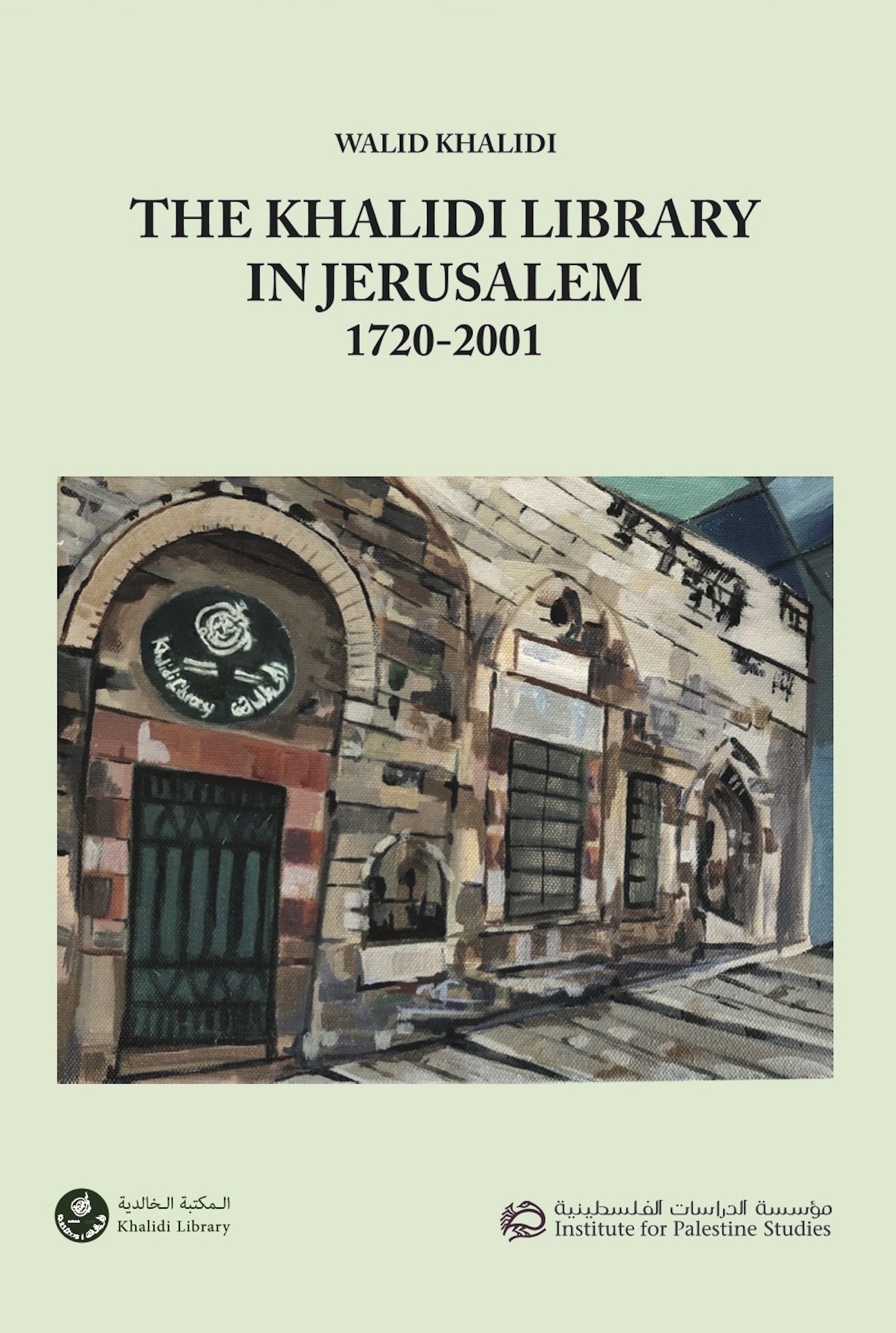 Located on Bab al-Silsilah Road near al-Haram al-Sharif, the Khalidi Library is housed in one of the oldest Mameluke structures in the Old City. The Khalidi Library is the largest and one of the most important private Islamic manuscript libraries in the world today. This study by Professor Walid Khalidi, first published in Arabic in 2000, traces the history of the Library from the first endowed collection in 1720, to its establishment in 1900, and its survival and renewal through 1948 and after Israeli occupation until 2000. This is the first (abridged) version of that original study to appear in English.

Walid Khalidi is an Oxford University-educated Palestinian historian who has written extensively on the Palestinian exodus. He is a co-founder of the Institute for Palestine Studies and was its General Secretary until 2016. Khalidi's first teaching post was at Oxford, a position he resigned from in 1956 in protest at the British invasion of Suez. He was Professor of Political Studies at the American University of Beirut until 1982, and thereafter a research fellow at the Harvard Center for International Affairs. He has also taught at Princeton University. He is a Fellow of the American Academy of Arts and Sciences. He has been influential in scholarship, institutional development, and diplomacy. His academic work has played a key role in shaping both Palestinian and broader Arab reactions to the question of Palestine. His numerous publications include:

- From Haven to Conquest: Readings in Zionism and the Palestine Problem until 1948 (Institute for Palestine Studies, 1971)

- Conflict and Violence in Lebanon: Confrontation in the Middle East (Harvard University Press, 1983)

- Before Their Diaspora: A Photographic History of the Palestinians, 1876-1948 (Institute for Palestine Studies, 1984)

- All That Remains: The Palestinian Villages Occupied and Depopulated by Israel in 1948 (Institute for Palestine Studies, 1992)

- The Ownership of the U.S. Embassy Site in Jerusalem (Institute for Palestine Studies, 2000)