Land Day, 1976: A Turning Point in the Defense of Palestinian Lands in Israel

Highlight | In 30 March 1976, the Palestinians in Israel rebelled against the attempts of the ruling authorities to expropriate and Judaize their lands.  Palestinians announced a general strike and organized marches in different Arab towns, where violent confrontations with the police erupted resulting in six martyrs amongst the demonstrators. Since then, the 30th  of March was marked as a national day in which Palestinians show unity and intention to defend their land and the attachment to their national identity.

Read more about Land Day, 1976 on the Palestinian Timeline. 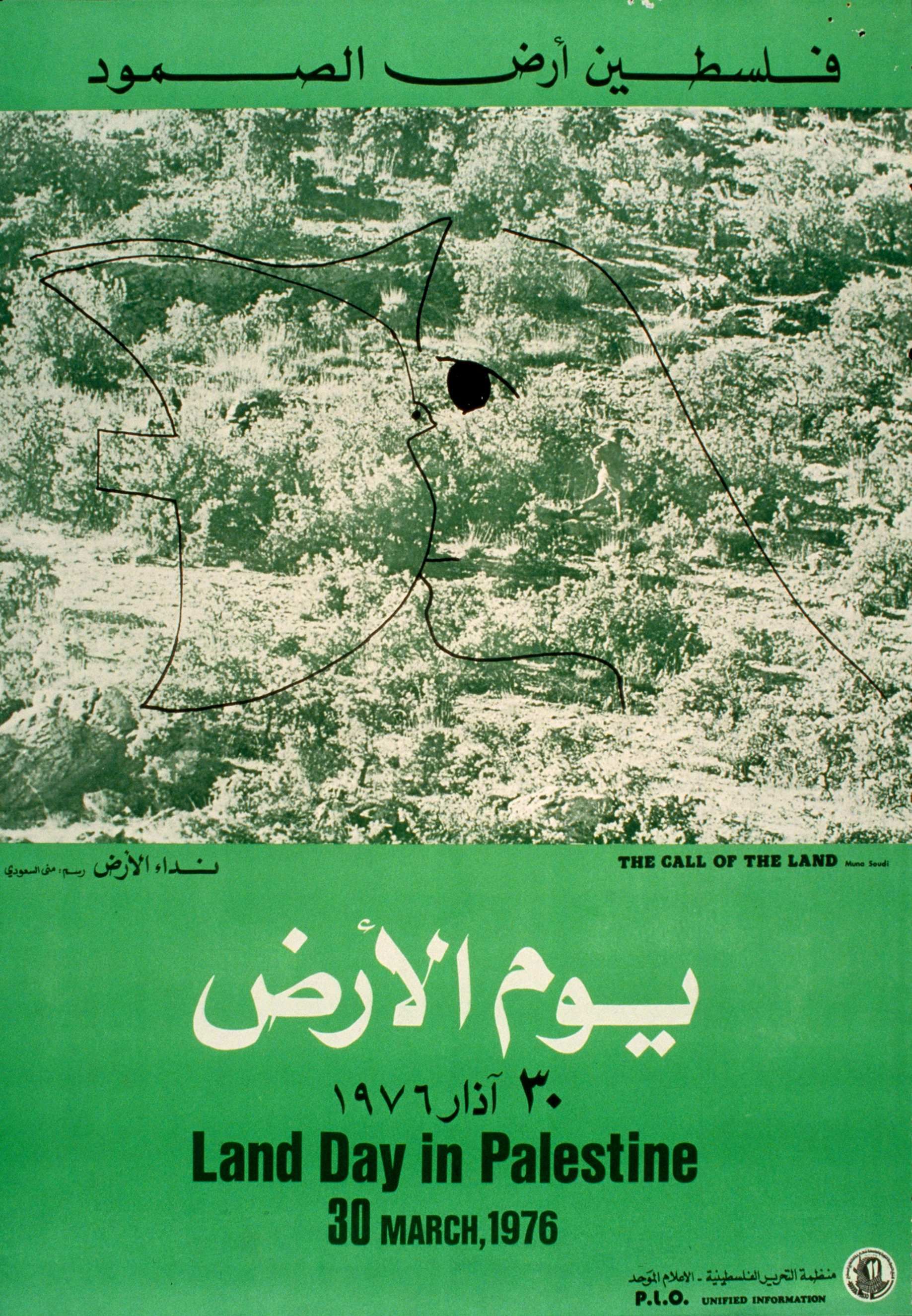