Biography | A Palestinian politician and lawyer. He defended the followers of Shaykh Izzeddin al-Qassam before the British mandate courts. Al-Shuqairi represented Palestine at the Arab League Council, which entrusted him with organizing the Palestinian people and revitalizing its political entity. He called for the establishment of the First Palestine National Congress in Jerusalem at the end of May in 1964 which led to the creation of the Palestine Liberation Organization (PLO) and elected al-Shuqairi as Chairman of the Executive Committee of the PLO until late 1967. His memoirs are among the most important ones for the period.

Learn more about Ahmad al-Shuqairi by reading his biography on the Palestinian Timeline. 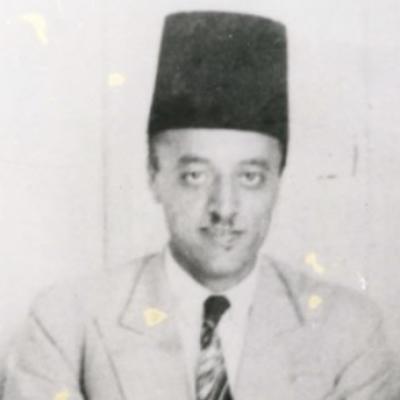