Zionism or the Zionist Question: The First Academic Study on Zionism in Arabic 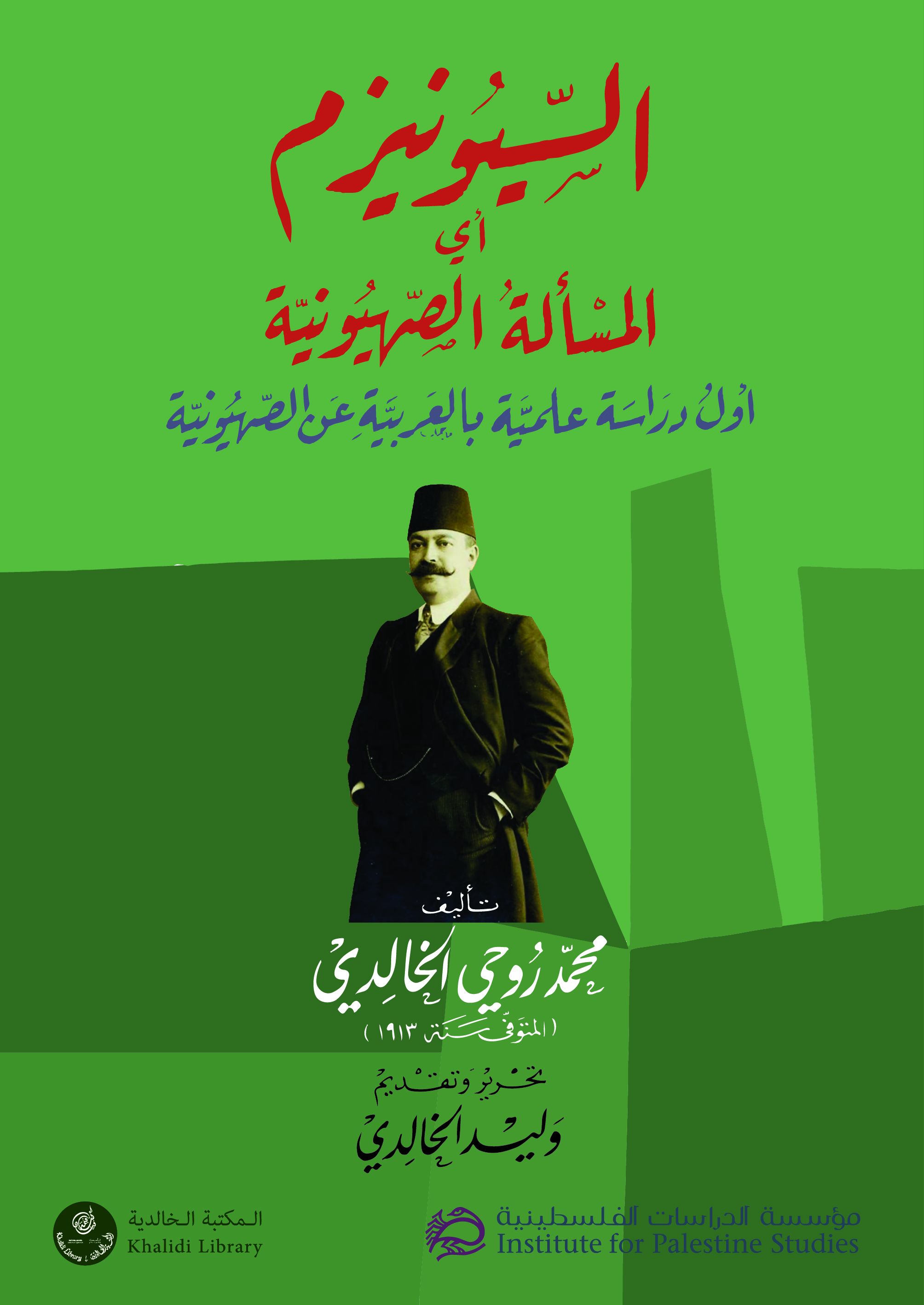 Muhammad Ruhi Khalidi was proud of his Arabism, Ottomanism and loyalty to the Islamic Caliphate. This book reflects the view of Khalidi as an Arab statesman on Zionism, prior to the outbreak of the First World War and its re-formation of the European international system that existed before. The study includes the emergence of the United States of America as a powerful player in the new global system as a result of World War I.

Khalidi stressed the deep biblical and Talmudic religious roots of Zionism, and the dangers of its goals and ambitions in Palestine and the neighboring Arab countries. He considered the anti-Semitism that is rooted in Western Christianity another reason for the emergence of Zionism within the European Jewish communities. He examined the historical Islamic tolerance to the Jews over the centuries, and saw the greatest danger to Palestine and the Ottoman State as coming from mass Jewish immigration from Tsarist Russia due to the escalation of anti-Semitism in it.

Khalidi realized the extent and diversity of Zionist activities in Palestine, and was the first to systematically monitor it. He realized the extent of corruption of the local executive bodies and their collusion with the Zionist brokers in circumventing the state's declared policy of limiting Jewish immigration and the transfer of Arab land to their hands.

Khalidi saw in the restoration of the Ottoman constitution in 1908, the beginning of a new Ottoman era capable of addressing these challenges. He also considered that the United States' reception of millions of Jews from Tsarist Russia, and the latters’ collective preference for immigration to America over their emigration to Palestine as the biggest indication that Zionism could be managed in Palestine within limits that prevent its further consolidation.

Khalidi did not think that Arabs would declare Jihad against their caliph, and that Britain, Russia and France would assail Arab and Anatolian lands, and that the United States of America would close the doors of mass immigration to its shores and would collude with the Anglo-Saxon Protestant to establish the Zionist presence in Palestine.

Muhammad Ruhi Khalidi, was born in 1864 in Bab al-Silsila neighborhood in Old Jerusalem, near the Haram al-Sharif and al-Buraq Wall. Khalidi attended seminars at Al-Aqsa Mosque and continued his advanced studies at the "Imperial School" in Istanbul, then at the Sorbonne University in Paris. In 1900, he was appointed Consul General of the Ottoman state in the city of Bordeaux, France. In 1908 he was elected a representative for Jerusalem in the Ottoman Parliament, which in turn elected him in 1912 as its vice-president. Khalidi published important studies on international politics, Islamic conditions and comparative literature that qualified him to be considered a pioneer of modern historical studies in Palestine. Muhammad Ruhi Khalidi passed away in 1913 before completing his study on Zionism. 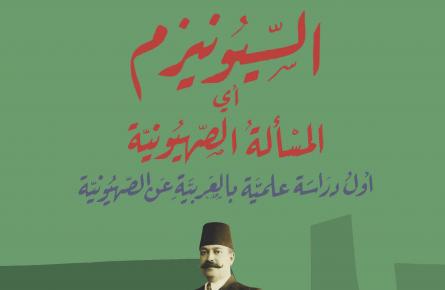