Biography | Shaykh Suleiman al-Taji al-Faruqi set out the mission of his newspaper, which he published in Jaffa on July 16, 1932 under the name of Al-Jami‘a al-Islamiyya as “to struggle until the Nation achieves and imposes its independence as a right, not as a mere wish nor as a favor, and until that independence is full and undiminished, complete and unblemished”, highlighting its distancing from sectarian fanaticism and its respect for all sects. It "sees itself as universal, awakening the East and committing its Nations to reform and unification; it would not fall to the level of sectarianism, as it suffices to see what this East has been afflicted with and the extent of suffering that has befallen it."

Learn more about Shaykh Suleiman al-Taji al-Faruqi by reading his biography on the Palestinian Timeline. 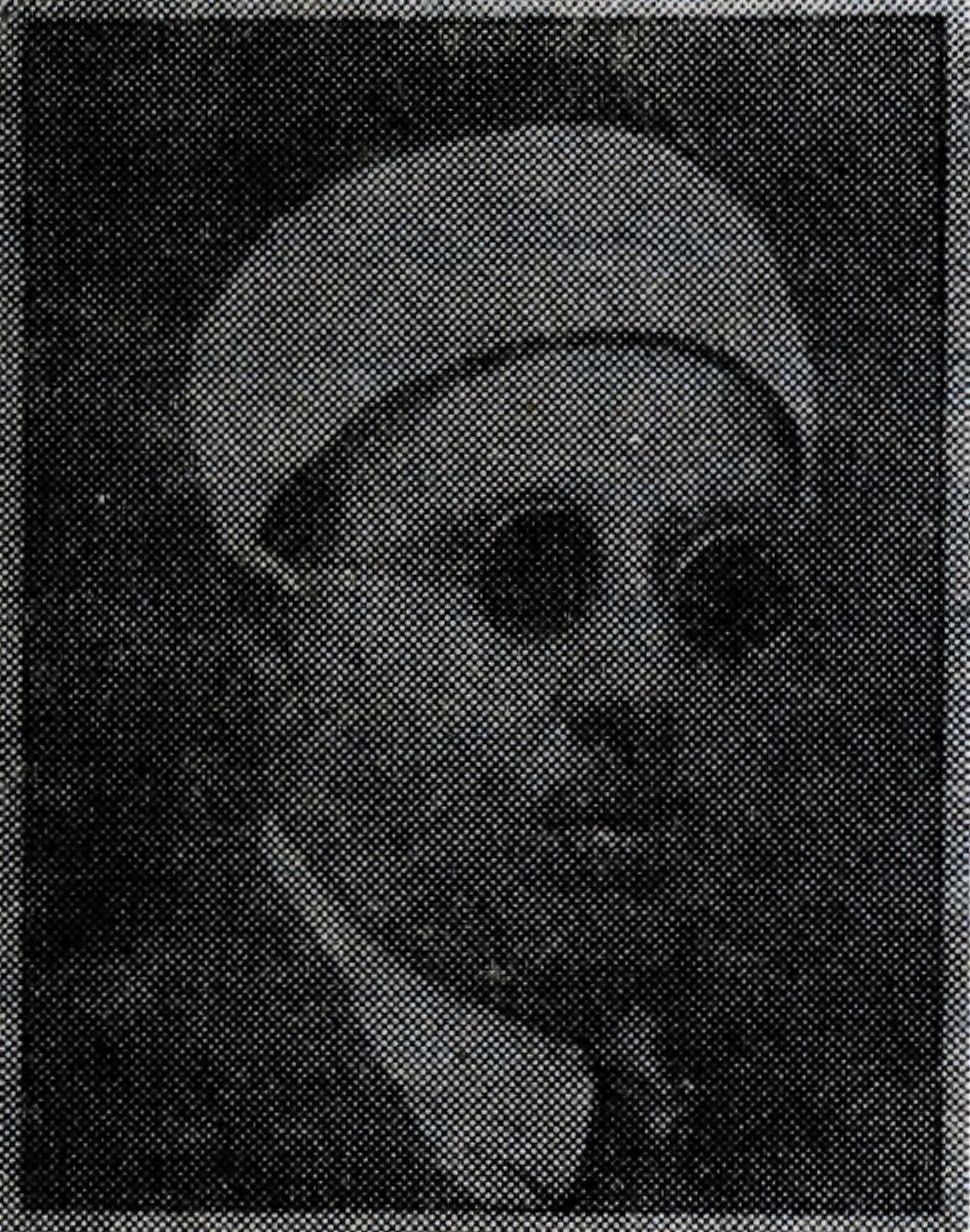