Prominent Palestinian and Arab intellectuals have responded in a public statement to the growing adoption of the definition of antisemitism by the International Holocaust Remembrance Alliance (IHRA), and the way it is being deployed to suppress support for Palestinian rights in several European countries and North America. They argue that the fight against antisemitism is being instrumentalized by the Israeli government and its supporters to delegitimize and silence defenders of Palestinian rights. The authors of the open letter recognize antisemitism as a real and growing problem in Europe and North America in conjunction with a general increase of all types of racism and far-right movements. They are fully committed to debunking and combating it, while believing that the struggle against antisemitism properly understood is perfectly compatible with the struggle for justice for Palestinians as an anti-colonial struggle. The deployment of antisemitism in efforts to delegitimize the Palestinian cause perverts and misdirects the fight against persistent and resurgent antisemitism. The statement’s signatories understand the struggle against antisemitism to be as much of a struggle for political and human emancipation as is Palestinian resistance against occupation and statelessness.

Statement on Antisemitism and the Question of Palestine

We, the undersigned, Palestinian and Arab academics, journalists, and intellectuals, are hereby stating our views regarding the definition of antisemitism by the International Holocaust Remembrance Alliance (IHRA), and the way this definition has been applied, interpreted and deployed in several countries of Europe and North America.

In recent years, the fight against antisemitism has been increasingly instrumentalized by the Israeli government and its supporters in an effort to delegitimize the Palestinian cause and silence defenders of Palestinian rights. Diverting the necessary struggle against antisemitism to serve such an agenda threatens to debase this struggle and hence to discredit and weaken it.

Antisemitism must be debunked and combated. Regardless of pretext, no expression of hatred for Jews as Jews should be tolerated anywhere in the world. Antisemitism manifests itself in sweeping generalizations and stereotypes about the Jews, regarding power and money in particular, along with conspiracy theories and Holocaust denial. We regard as legitimate and necessary the fight against such attitudes. We also believe that the lessons of the Holocaust as well as those of other genocides of modern times must be part of the education of new generations against all forms of racial prejudice and hatred.

The fight against antisemitism must, however, be approached in a principled manner, lest it defeat its purpose. Through “examples” that it provides, the IHRA definition conflates Judaism with Zionism in assuming that all Jews are Zionists, and that the State of Israel in its current reality embodies the self-determination of all Jews. We profoundly disagree with this. The fight against antisemitism should not be turned into a stratagem to delegitimize the fight against the oppression of the Palestinians, the denial of their rights, and the continued occupation of their land. We regard the following principles as crucial in that regard.

A preliminary version of this list was published by The Guardian here.
This statement can also be found on the Arab Center for Research and Policy Studies' website here. 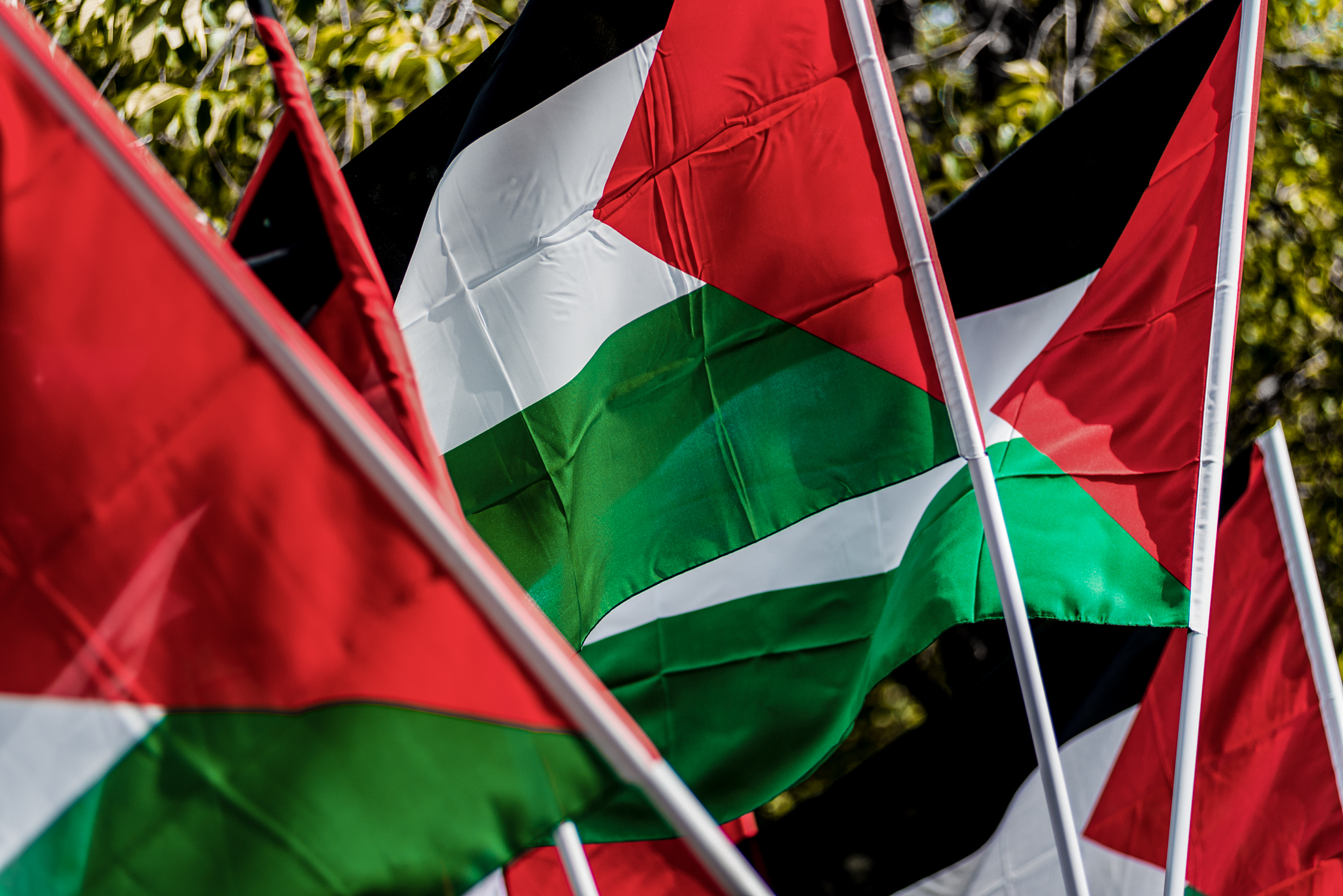