Archiving the Struggle: Towards a New Political Imaginary for Palestine 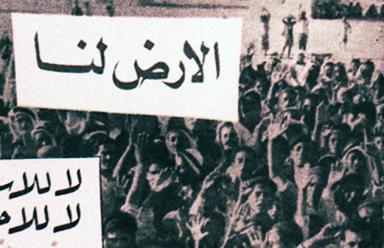 Organized by the Institute for Palestine Studies, the webinar will highlight two digital archive projects:

2. Mapping Memories of Resistance (bit.ly/mappingmemoriesarchive): This project aims to document and narrate the untold story of the occupation of the Syrian Golan Heights in its political, socio-economic and cultural elements by focusing on the lived experiences of the Syrians who remained after the Israeli military occupation in 1967 and annexation in 1981, and their resistance to occupation.

The event will take place at 11AM (EST)/ 6PM (Palestine) in ENGLISH. This event is part of a webinar series on Active Palestinian Archives: Preserving Palestinian Culture and Heritage.

The creation of an archive is always a political act. At its worst, this act can be a move to relegate a people and culture to the historical past and put them on display for popular consumption, often as a product of colonial conquest. But archives can be important tools in the struggle for decolonization and liberation as well. Here, they are about reaching into the past in order to support contemporary struggles and build alternative futures.

Karma Nabulsi: is Tutor and Fellow in Politics at St Edmund Hall, and the Library Fellow. Her research is on 18th and 19th century political thought, the laws of war, and the contemporary history and politics of Palestinian refugees and representation. She recently completed a digital humanities programme that was sponsored by the British Academy and is hosted at the DPIR. It was developed with scholars, museums, research institutes, and universities across the global south, providing a bilingual open-access research and teaching resource. The online course and research materials cover the Palestinian liberation movement, during the anti-colonial era of the 1950s, 60s, and 70s. Karma directed a civic needs assessment for Palestinian refugees, and was editor of its findings: Palestinians Register: Laying Foundations and Setting Directions (2006). She went on to design and direct the civic voter registration for Palestinian refugees to their national parliament, from 2011-2016, working with the UN, the UNHCR, and UNRWA, as well as with national and international central elections commissions. The endeavor also created a robust and secure online voting mechanism, designed with colleagues at Oxford, and used by the international institutions serving the needs of refugees.

Abdel Razzaq Takriti: is the inaugural holder of the Arab-American Educational Foundation Chair in Modern Arab History. His research focuses on the history of revolutions, anticolonialism, global intellectual currents, and state-building in the modern Arab world. He is the co-founder of  a major digital humanities initiative, The Palestinian Revolution website, which was co-authored and co-edited with Professor Karma Nabulsi, offering bilingual online pedagogical tools, analytical essays, and a wealth of primary sources on Palestinian history from the 1948 Nakba to the 1982 Siege of Beirut. His book Monsoon Revolution: Republicans, Sultans, and Empires in Oman, 1965-1976  was a finalist for the Royal Historical Society’s Gladstone Prize for Best Debut Book in non-British History, received Honourable Mention from the University of Cambridge’s British-Kuwait Friendship Association Bookprize, and was selected by the editors of Zer0 Books as one of the “Best Books of 2013”.

Muna Dajani: Muna is Research Officer at the LSE Middle East Centre working on a collaborative research project with Birzeit University titled 'Mapping Memories of Resistance: The Untold Story of the Occupation of the Golan Heights'. For over 9 years, Muna has worked in the fields of environment and development in Palestine, working with grassroots initiatives, NGOs, universities and governmental bodies on social and environmental assessments, hydropolitics, advocacy and community participation. She is a policy member at Al-Shabaka, the Palestinian Policy Network. She has contributed to a number of research projects including 'The Hydro-political Baseline of the Upper Jordan River', and 'Transboundary Climate Security: Climate Vulnerability and Rural Livelihoods in the Jordan River Basin'. Muna was recently awarded her PhD from the Department of Geography and Environment at LSE. Her PhD research aimed to examine the distinctive livelihood practices by which farming acquires political subjectivity in the occupied Syrian Golan Heights, examining the role of sumud (‘steadfastness’ or ‘staying on the land’) as a form of cultural resistance.

Munir Fakher Eldin (Moderator): teaches philosophy and cultural studies at Birzeit University, where he directs the MA program in Israeli Studies. He is also a research fellow at the Institute for Palestine Studies, Ramallah. He has numerous publications and articles published in reputed national and international journals, his major research interest being in studies related to political philosophy. His research has focused on how elite and popular actors in Palestine interacted with late Ottoman and British Mandate discourses of reform. His recent works cover contemporary social history of Jerusalem and Israeli-occupied Syrian Golan, and Israeli studies. 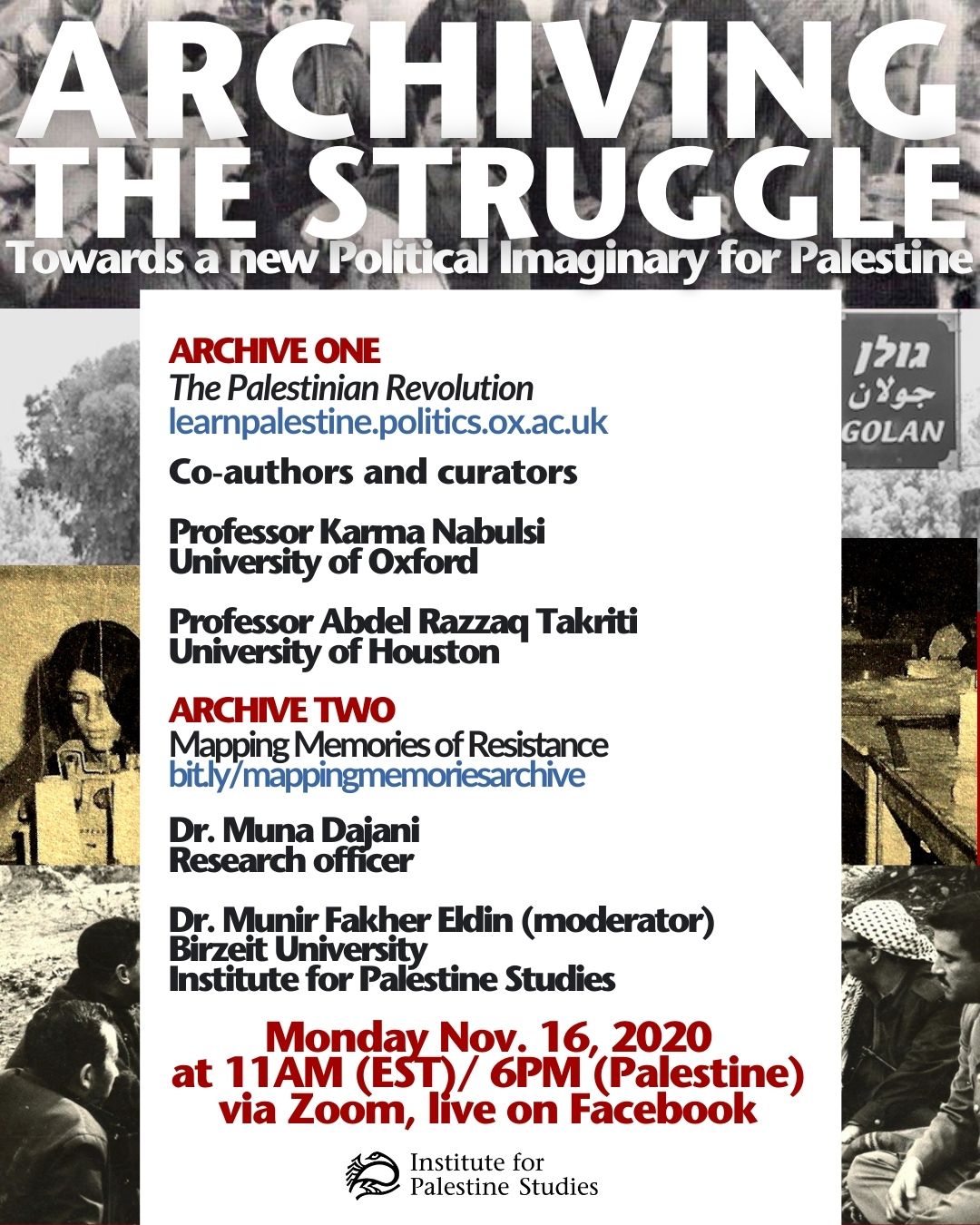