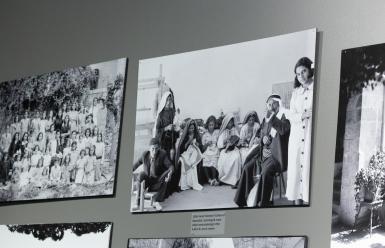 This webinar will highlight the experiences of The Palestinian Museum in Birzeit and the Palestine Museum US. It will be conducted in English at 6PM (Palestine), 11AM (Washington).

This event is part of a webinar series on Active Palestinian Archives: Preserving Palestinian Culture and Heritage.

The creation of a museum or archive is always a political act. At its worst, this act can be a move to relegate a people and culture to the historical past and put them on display for popular consumption, often as a product of colonial conquest. But museums and archives can be important tools in the struggle for decolonization and liberation as well. Here, they are about reaching into the past in order to support contemporary struggles and build alternative futures.

Faisal Saleh is founder and executive Director of Palestine Museum US, a 6,000 square foot exhibit space dedicated to preserving Palestinian cultural history and telling the Palestinian story through the arts. He was born in El-Bireh in the West Bank a few years after the 1948 Nakba when his family was forced out of the village of Salamah (5 miles east of Jaffa). Saleh came to the US in 1969 to complete his secondary education and attend college. He pursued a career in the human resources technology field and after 40 years of entrepreneurial work he turned his attention to creating the first Palestinian museum in the western hemisphere. He holds a BA degree from Oberlin College and an MBA from the University of Connecticut. In his free time he pursues his passions for tennis and photography.

Salim Abuthaher is a Palestinian academic. He worked as lecturer at Birzeit University and at the Faculty of Educational Sciences (UNRWA), in addition to his work as a consultant and a research team member for many agencies that work in the fields of local government, studies of social history, gender, political economy, urban and knowledge transformations in the Global South.  Abuthaher received a degree in civil engineering from Birzeit University and proceeded to obtain a Master’s degree in urban planning and a Ph.D. in Social Sciences from the same university. His recent research interests are focused on indigenous studies, modern socioeconomic history, everyday space-time interactions, and urban political economy of Palestine and the MENA region.

Nur Arafeh is currently working on her PhD in Economic Development at the University of Oxford. She previously worked as an Associate Researcher at the Palestine Economic Policy Research Institute (MAS), and as a Visiting Lecturer of Economics at Al-Quds Bard College. She has a dual BA degree in Political Science and Economics from the Paris Institute of Political Studies-Sciences Po and Columbia University, and holds an MPhil degree in Development Studies from the University of Cambridge. 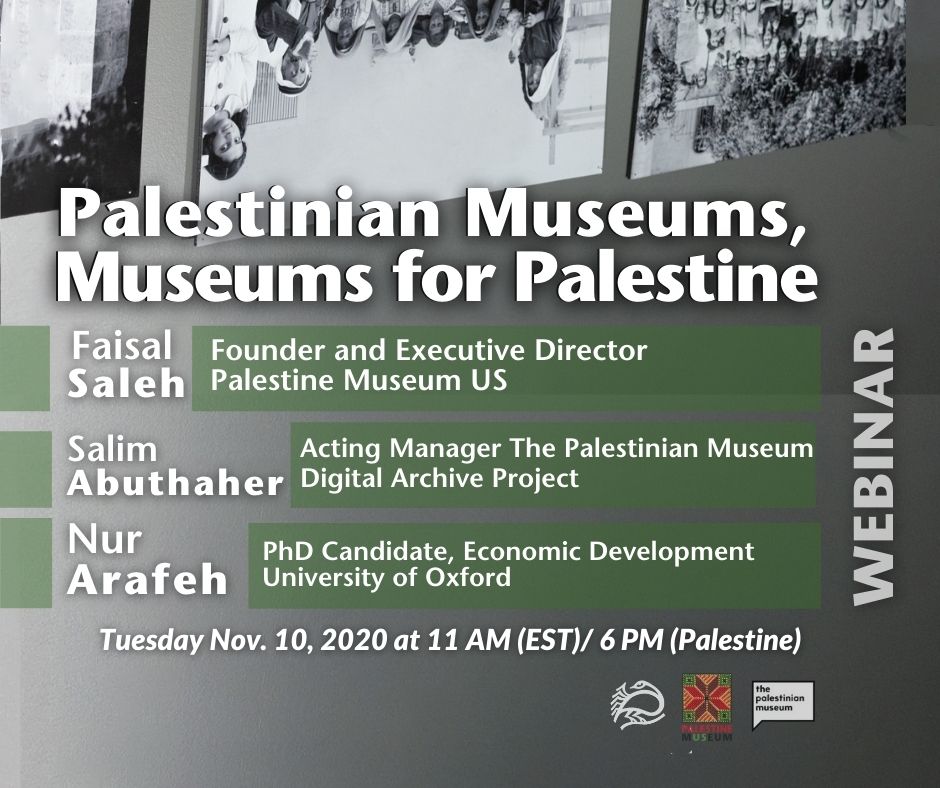