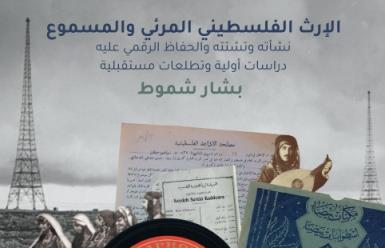 The Institute for Palestine Studies is organizing a webinar to launch "The Audiovisual Palestinian Heritage, Origin, Dispersion, and Digital Preservation: Preliminary Studies and Future Prospects" by author Bashar Shammout in conversation with Salim Tamari. This webinar will be conducted in Arabic.

This book launch is part of a webinar series on Active Palestinian Archives: Preserving Palestinian Culture and Heritage.

This series examines the ways that current museum and archive projects in Palestine and the diaspora are working to open up new imaginations and social futures for Palestine and Palestinians. The creation of a museum or archive is always a political act. At its worst, this act can be a move to relegate a people and culture to the historical past and put them on display for popular consumption, often as a product of colonial conquest. But museums and archives can be important tools in the struggle for decolonization and liberation as well. Here, they are about reaching into the past in order to support contemporary struggles and build alternative futures.

Bashar Shamout: was born in Beirut and spent his childhood there amidst the Palestinian national and cultural movement of the 1970s and early 1980s. He finished high school in Germany and then studied sound engineering and musical recording. He produced numerous musical recordings for major international and Arab artists, then he specialized in the field of digital archiving for audiovisual heritage and obtained a doctorate in this field from the University of Paderborn, specialized in cultural heritage and digital information technology. In addition to his current job as head of the archiving department in one of the largest companies specialized in this field in Germany, he has worked for many years as a consultant and lecturer in many academic institutions in Germany and the Arab world.

Salim Tamari: is IPS senior fellow and the former director of the IPS-affiliated Institute of Jerusalem Studies. He is editor of Jerusalem Quarterly and Hawliyyat al Quds. He is professor of sociology at Birzeit University and an adjunct professor at the Center for Contemporary Arab Studies at Georgetown University. He has authored several works on urban culture, political sociology, biography and social history, and the social history of the Eastern Mediterranean. Recent publications include: Year of the Locust: Palestine and Syria during WWI (UC Press, 2010); Ihsan's War: The Intimate Life of an Ottoman Soldier (IPS, Beirut, 2008); The Mountain Against the Sea (University of California Press, 2008); Biography and Social History of Bilad al Sham (edited with I. Nassar,2007, Beirut IPS); Pilgrims, Lepers, and Stuffed Cabbage: Essays on Jerusalem's Cultural History (edited, with I. Nassar, IJS, 2005) and Essays on the Cultural History of Ottoman and Mandate Jerusalem (editor, IJS, 2005). Tamari has served as visiting professor, University of California at Berkeley (2005, 2007, 2008); Eric Lane Fellow, Cambridge University (2008); lecturer in Mediterranean Studies Venice University (2002-present); among other posts. 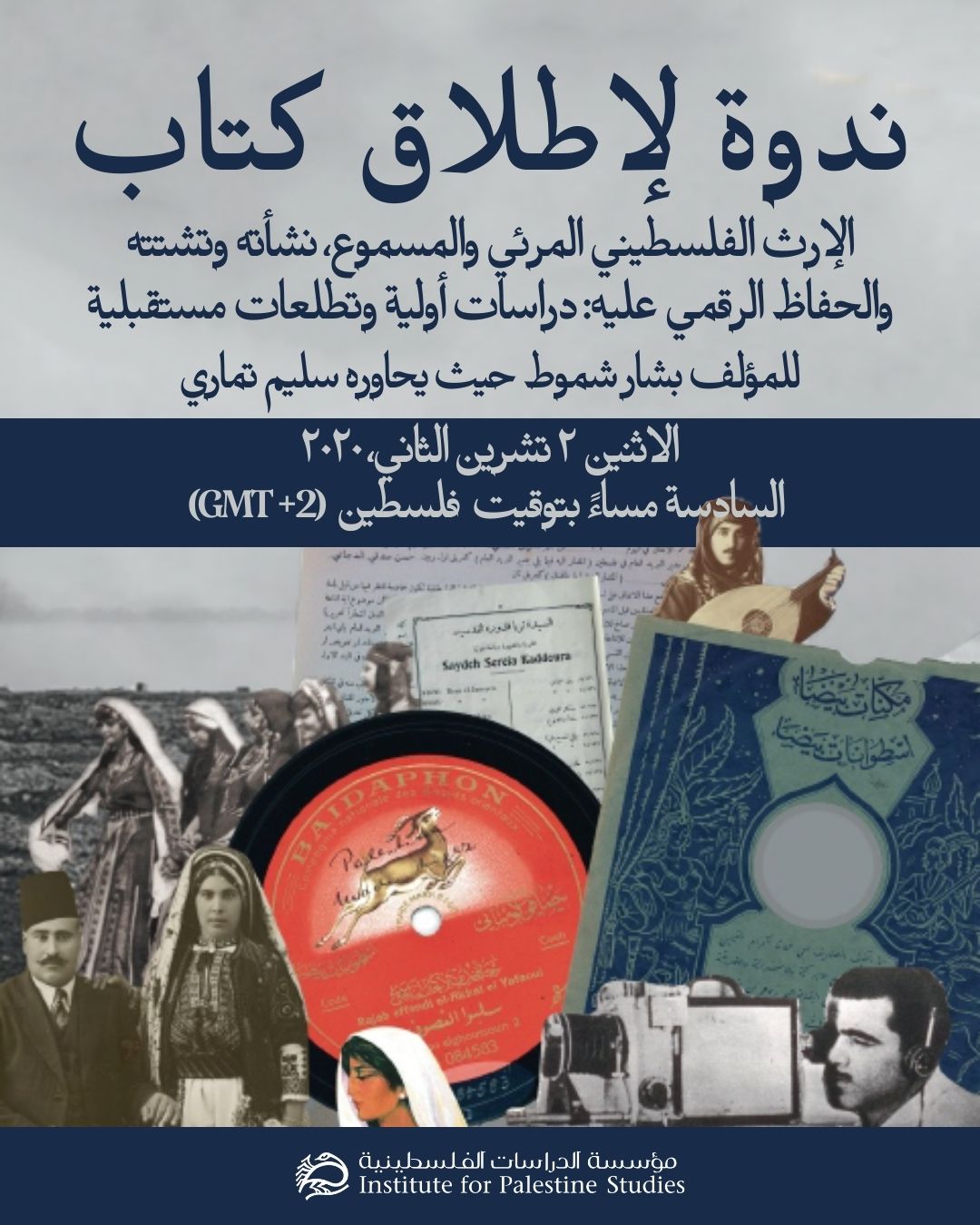 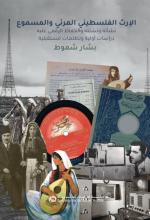