Biography | The poet Abd al-Karim al-Karmi “Abu Salma”, son of the notorious scholar Shaykh Sa‘id al-Karmi, is one of the prominent poets of the Palestinian Resistance. He composed poetry which was distinguished by its national and social dimensions at an early age, and accompanied the resistance of his people since his return to Palestine upon graduation from secondary school in Damascus in 1927. He was then displaced to Syria on the eve of the Nakba, where he released his well-known poetry “we will return”.

Learn more about Abd al-Karim al-Karmi “Abu Salma” by reading his biography on the Palestinian Timeline. 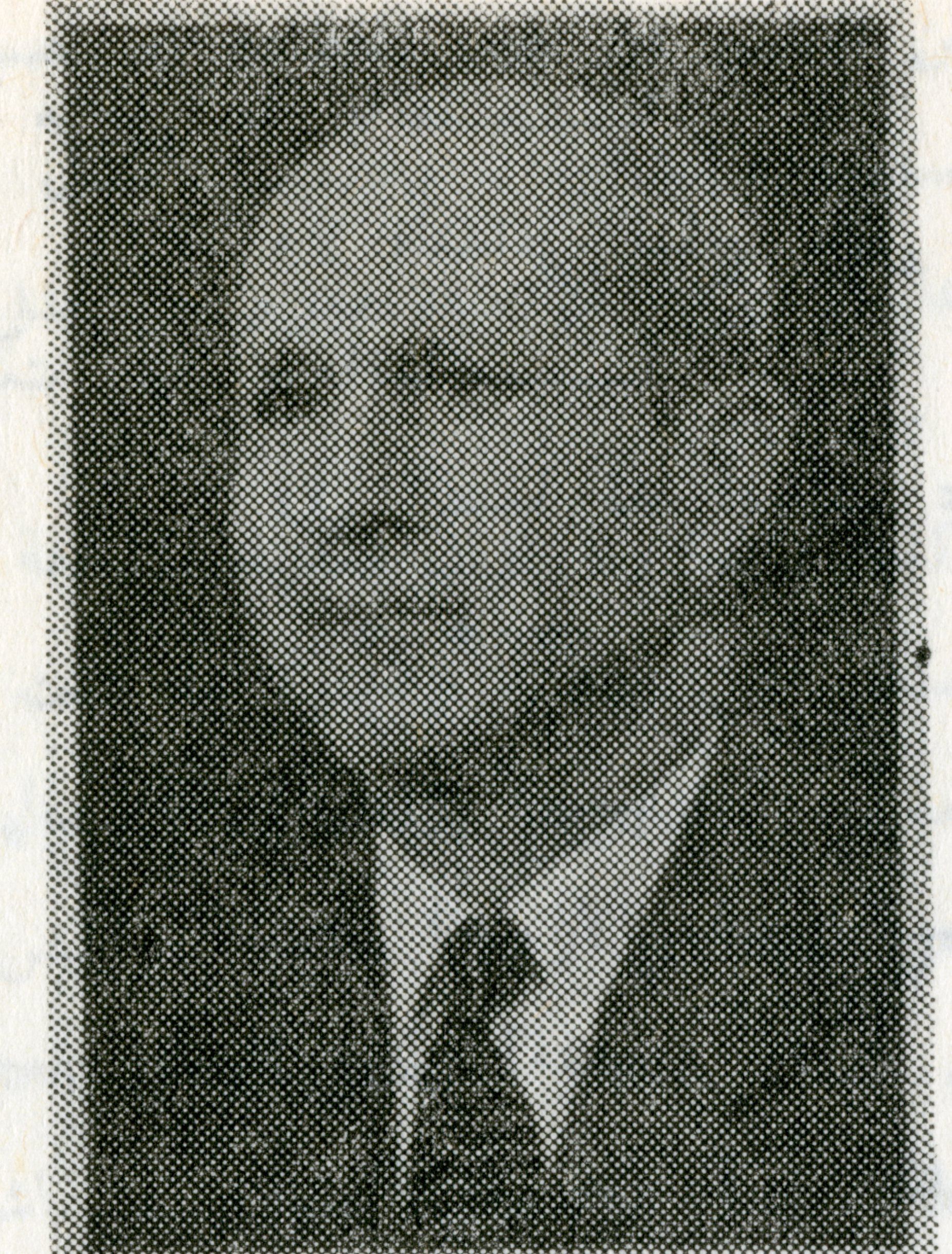