Historical Text | Today, two official delegations from the United Arab Emirates and the Kingdom of Bahrain will sign, at the White House in Washington, a series of agreements with Israel, in clear contradiction to the provisions of the Arab Peace Initiative.

The latter was approved by the 14th Arab Summit in Beirut between the 27th and 28thof March 2002, after it was presented by Saudi Crown Prince Abdullah bin Abdulaziz: 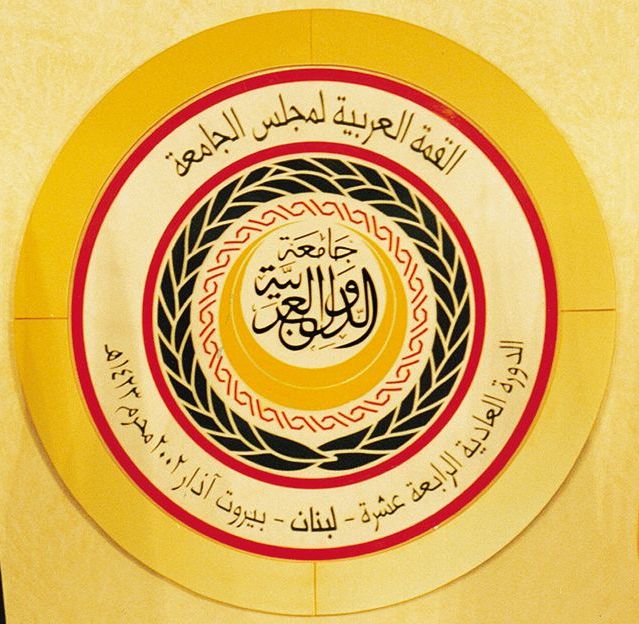