Biography | A native of the village of Arraba, Jenin, Hamran received his primary education in his village school. But after his father's passing, he was compelled to drop out and move to Haifa, where he worked as a clerk for the Palestine Arab Workers’ Society, before becoming one of its most prominent leaders and one of the principal forces behind turning it into the most powerful labor union organizations in Palestine. Following the Second World War, Hamran sought to push the Society forward into politics and began to hold political positions in its name, independent of the positions of the Arab Higher Committee. Hamran's assassination on the evening of September 11, 1947, aroused public indignation and anger.

Learn more about Sami Taha Hamran by reading his biography on the Palestinian Timeline. 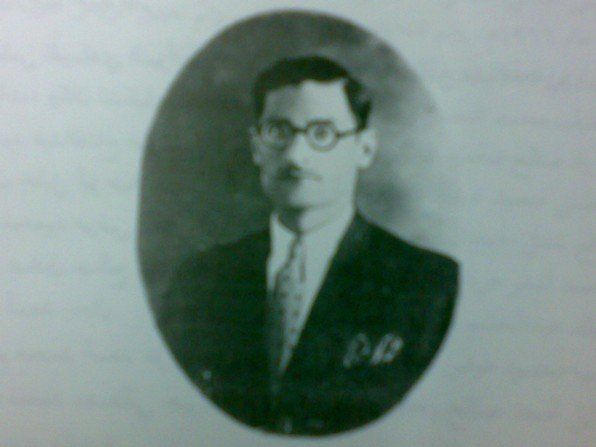