Biography | A self-made Palestinian from the village of Beit Hanina in the district of Jerusalem, Abd al-Hamid Shuman studied in a traditional kuttab and worked in the village’s quarries before migrating to the United States. He worked as a peddler before establishing a small business that he later developed into a small garment factory in New York City. After his return to Palestine, Shuman established the Arab Bank in May 1930 and succeeded in saving it from the devastating consequences of the Nakba. Following his will, the Arab Bank established the Abd al-Hamid Shuman Foundation in 1978 to push forward cultural enlightenment. Until his death, Shuman remained a respectable patriot and a staunch Arab nationalist.

Learn more about Abd al-Hamid Shuman by reading his biography on the Palestinian Timeline. 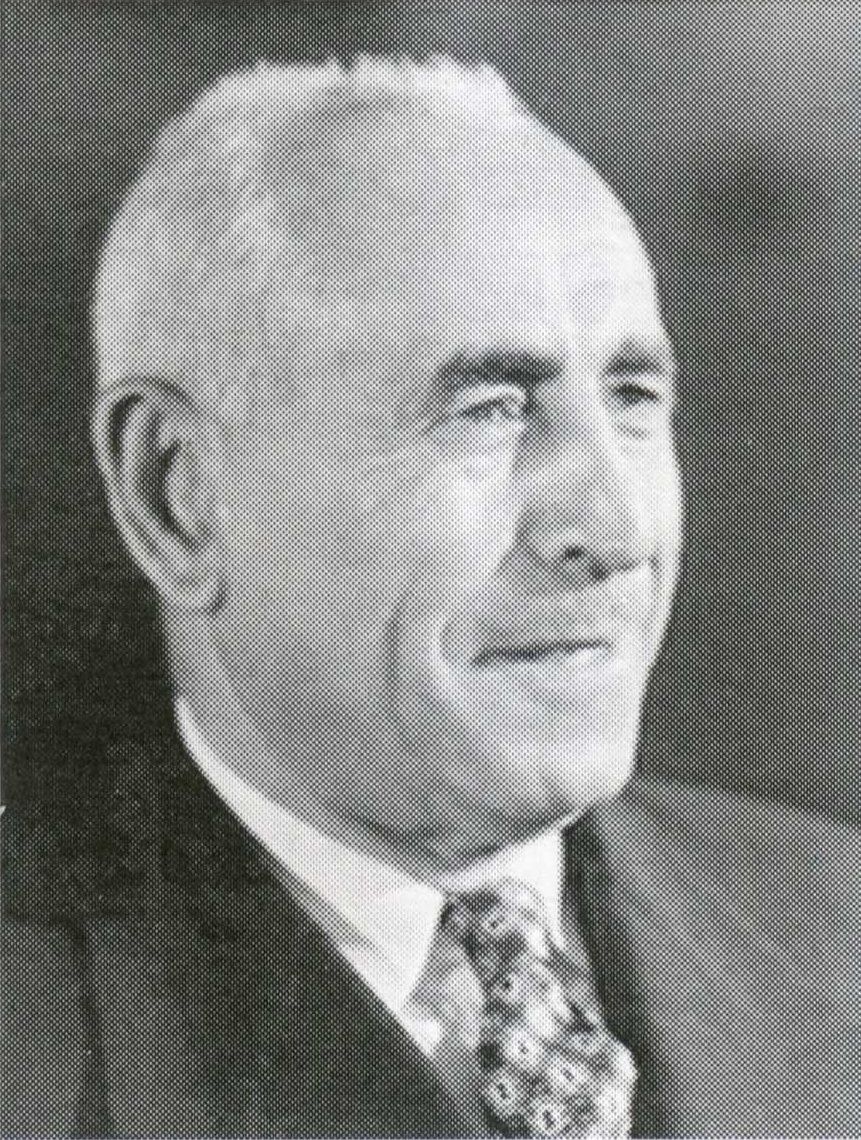