Preservation of Heritage in Palestine: A Rising Awareness of an Imperiled Treasure

The rich archaeological and architectural heritage of Palestine has suffered from alarming destruction, deterioration, and negligence. In addition to the devastation of many archaeological sites that date back thousands of years and the disappearance of artifacts, changes occurring at an unprecedented pace—and most often not congruent with heritage preservation—have affected historic urban centers, vernacular rural settings, and natural landscapes. This has been the result of inadequate legislation since the British Mandate, Zionist conquest of the land, Israeli dominance, urban sprawl, and Palestinian Authority shortcomings. However, in the last few years a new awareness of the importance of heritage protection has become evident, and steps towards this end, though not sufficient, have been undertaken.

Due to the weakened hold of the Ottoman Empire over its provinces in the nineteenth century, the wealth of historical sites in the Holy Land/ Palestine attracted the covetous interest of treasure-hunting explorers and of religious and scientific societies, encouraged by the colonial drive of the European powers. The unregulated excavation, acquisition, and sale of artifacts (relics, icons, coins, ceramic pieces, stoneware) led the Ottomans to attempt to assert control by issuing increasingly more stringent legal instruments (Antiquities decrees of 1869, 1874, 1884, 1906) concerning excavation rights and ownership of immovable and movable findings. According to the 1906 decree, all antiquities found in or on public or private lands were state property and could not be taken out of the country. However, the Ottoman legislation did not define the nature of “antiquities” and was unable to prevent transgressions... More 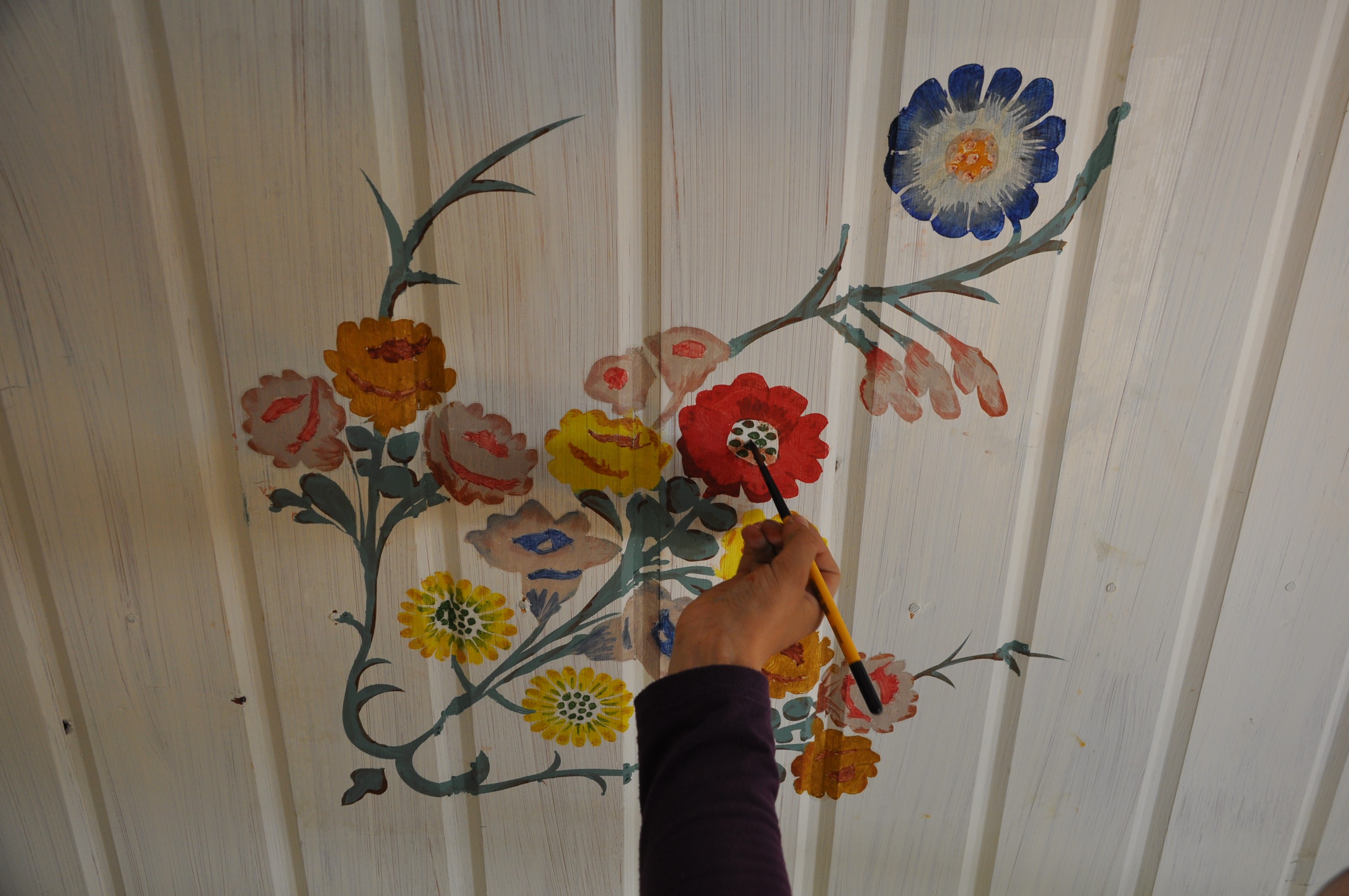