Biography | Widely deemed the most prominent Palestinian and Arab cartoonist, Naji al-Ali lived with his family in Ayn al-Hilwa camp near the city of Sidon following the Nakba. There, and by coincidence, Ghassan Kanafani discovered Naji's artistic talent, and in 1963 provided him with an opportunity to travel to Kuwait to work as a cartoonist in the progressive magazine al-Tali‘a and then in the al-Siyasa newspaper. After joining the Beiruti newspaper al-Safir, al-Ali's fame began to rise in the Arab world, mainly through his cartoon figure, the poor Palestinian child Handhala, and his harsh criticism of the policies of several Arab regimes. Finally, in 1983, he joined the Kuwaiti newspaper al-Qabas. Still, after two years, the Kuwaiti government decided to deport him, so he sought refuge in London and worked for the international al-Qabas until the day of his assassination.

Learn more about Naji al-Ali by reading his biography on the Palestinian Timeline.

Naji al-Ali - Artists (1936 - 1987) | Palestinian Timeline
Biography - Naji al-Ali was born in the village of al-Shajara, in the district of Tiberias. His father was Salim Hussein. His wife, Wadad Salih Nasr, was from...
www.paljourneys.org/en/timeline
news Image: 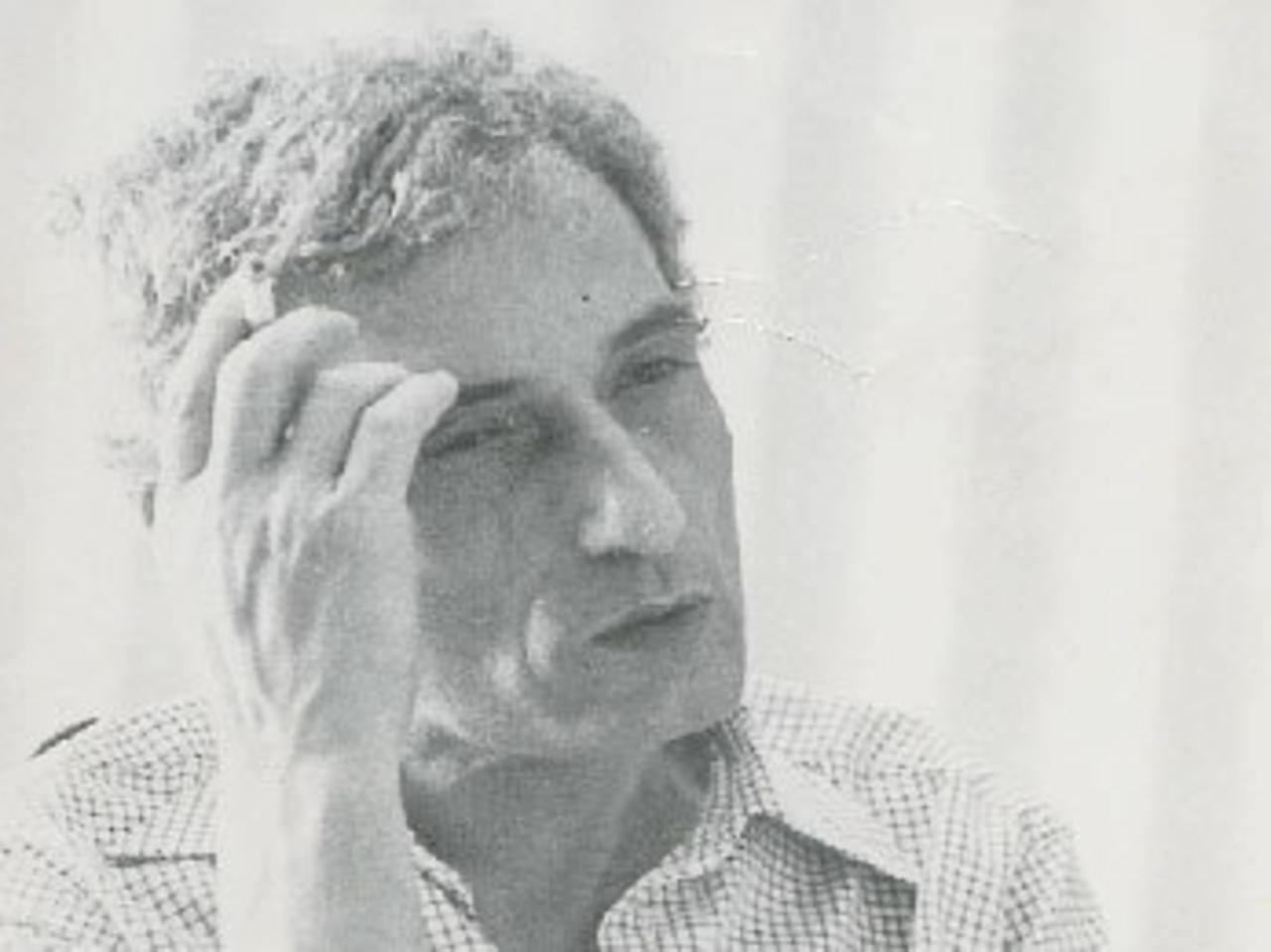