Nicola Ziadeh was a prominent Arab historian and a pioneer of modern and enlightened Arab thought who taught generations of students. He was known for his Arab nationalist inclinations; a Christian, he considered Arab-Islamic civilization as his own heritage. He loved Arab cities, especially Jerusalem, and was known for his mild temperament, his sharp memory, his eloquence, and his prolific output. He wrote forty-one books in Arabic and six books in English, translated several books from English to Arabic and wrote hundreds of articles and research papers. He spoke English, German, and French and knew Greek and Latin... More 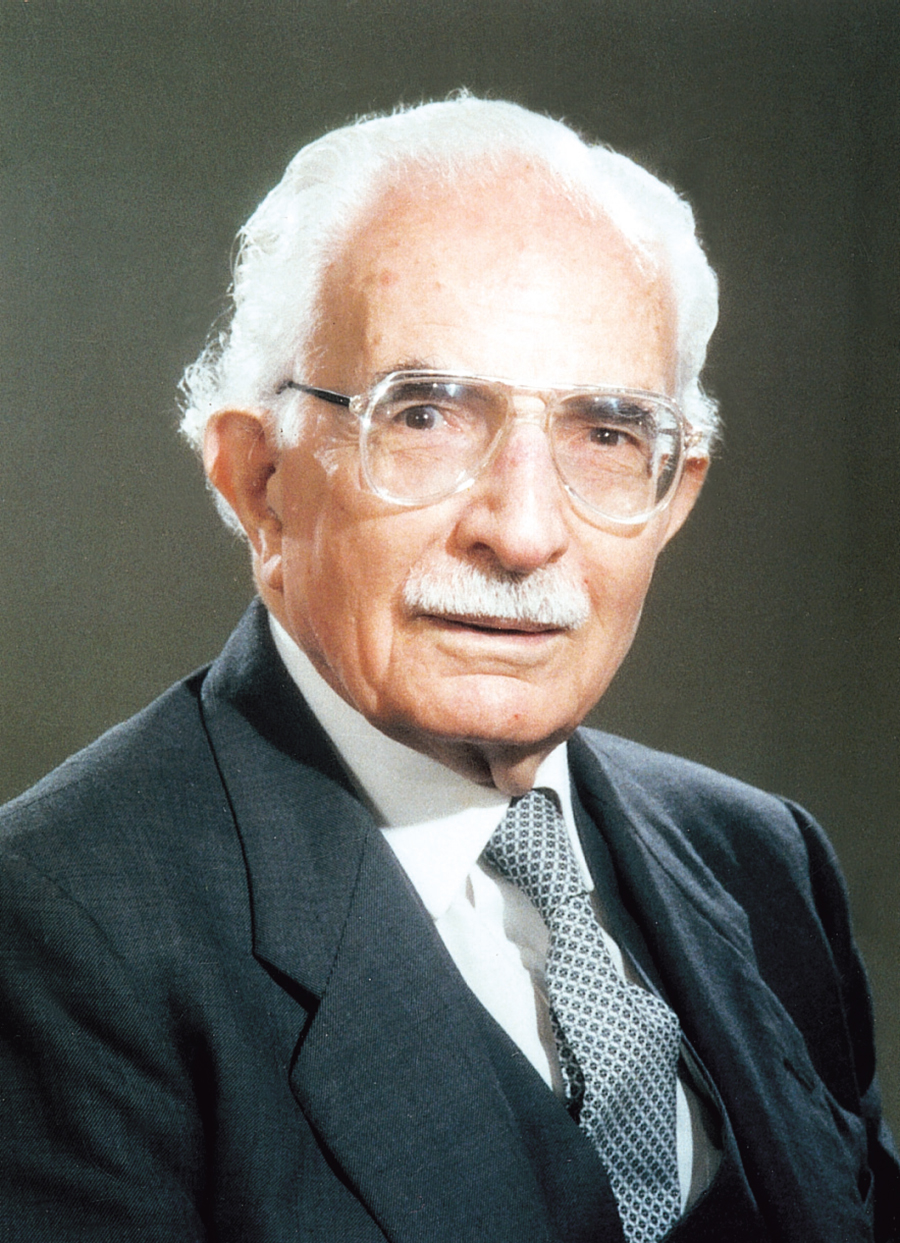