Administrative Detention in Palestine as Part of the Imperialist System: The Judiciary in the Service of Public Security 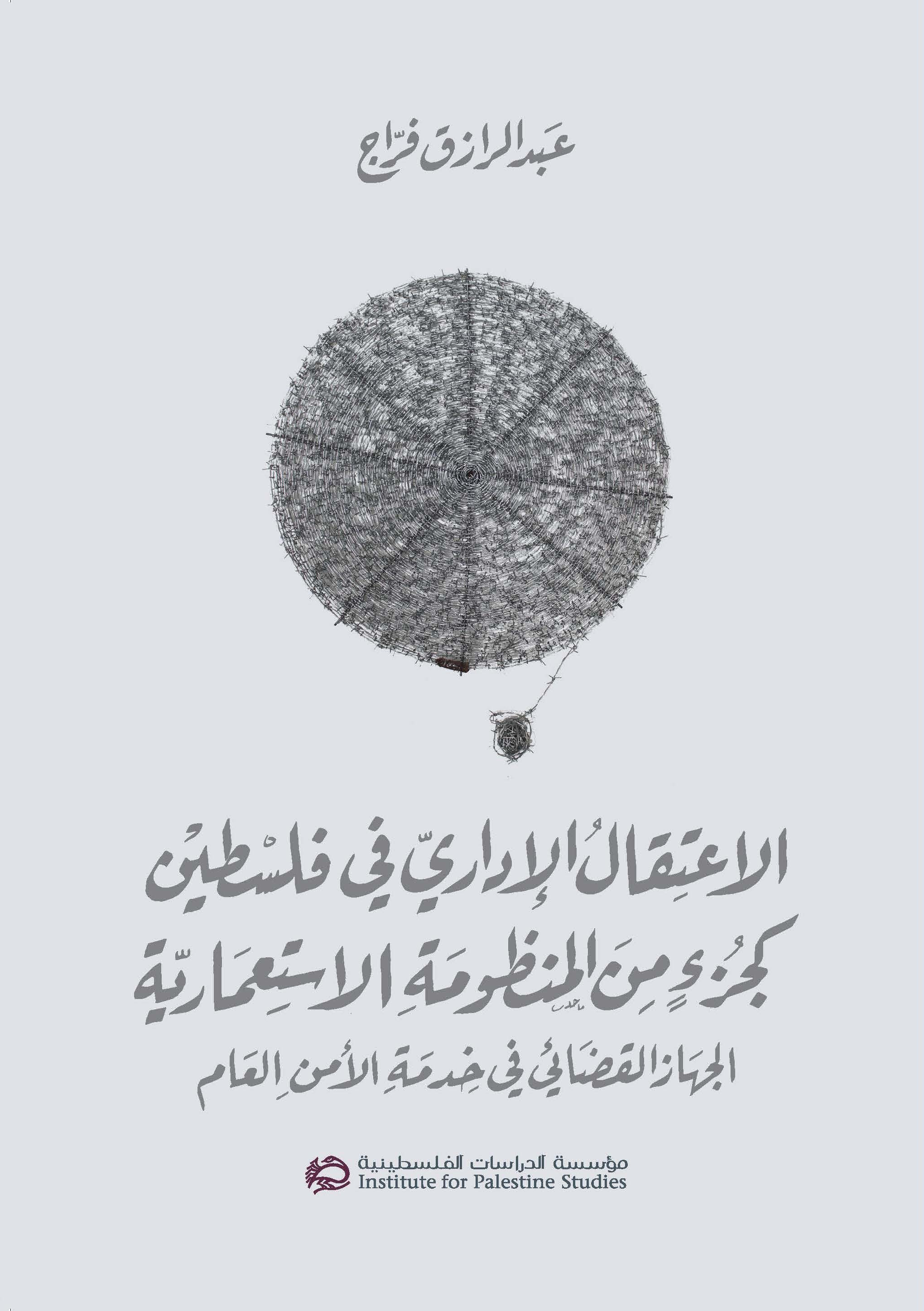 This book is a study on the policy of administrative detention and how it is used by the Israeli occupation as a tool for oppression and torture against Palestinian prisoners and their families, within the colonial context in Palestine. The book discusses the historical context of the administrative detention policy since the beginning of the occupation, its impact on detainees and their families, and the unsubstantial role of administrative detention courts. It portrays how the Palestinians have confronted this type of detention over the years, through individual strikes and steps to boycott military courts. It also addresses the problems related to boycotting the occupation courts and contends that it is important to take a unified and comprehensive stance towards this boycott, given that the judicial system is closely connected to the colonial authority and its continuous intrusion.

Abdel Razek Farraj, Writer and journalist, born in 1963. He worked for many years in different Palestinian media and national institutions. He spent (over different periods) seventeen years in the occupation prisons, most of which were in administrative detention. He was tortured more than once in the vaults of investigations, the last of which was in October 2019; He was arrested in September of the same year after he handed over the first draft of this study and completed it while in prison. He is still awaiting trial.