Systemic Racism in the US and Israel: Analogies and Disanalogies 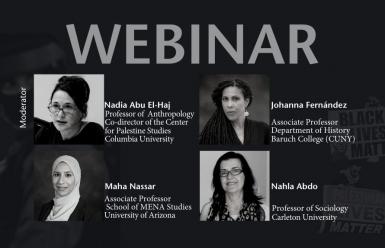 Recent police violence in the US has sparked anti-racism protests around the world and ignited a discussion of systemic racism within many societies and political systems. Despite major differences in the regimes of oppression and discrimination in the US and Israel, certain parallels exist and serve to shed light on both systems. In the case of the US and Israel, the connections go beyond analogies and extend to material links between the respective security states and policing practices, including what has been called the "Israelization" of policing.

The webinar will be live-streamed via Zoom and Facebook. Register above!

Nadia Abu El-Haj: is the Ann Olin Whitney Professor in the Department of Anthropology, Chair of the BoD, SOF/Heyman Center for the Humanities, and Co-Director of the Center for Palestine Studies at Columbia University. She is the author of two books and several journal articles published on topics ranging from the history of archaeology in Palestine to the question of race and genomics today.

Johanna Fernández: teaches at the Department of History at Baruch College (CUNY). She is the writer, producer of the film, Justice on Trial: the Case of Mumia Abu-Jamal. Her Freedom of Information Law (FOIL) lawsuit against the NYPD, led to the recovery of the largest repository of police surveillance records in the country.

Maha Nassar: is an Associate Professor in the School of Middle Eastern and North African Studies at the University of Arizona and the author of Brothers Apart: Palestinian Citizens of Israel and the Arab World (Stanford University Press, 2017).

Nahla Abdo-Zu'bi: is a Palestinian-Canadian political activist and Professor of Sociology at Carleton University. She is the author of several publications, most recently Captive Revolution: Palestinian women’s Anti-Colonial Struggle Within the Israeli Prison System. 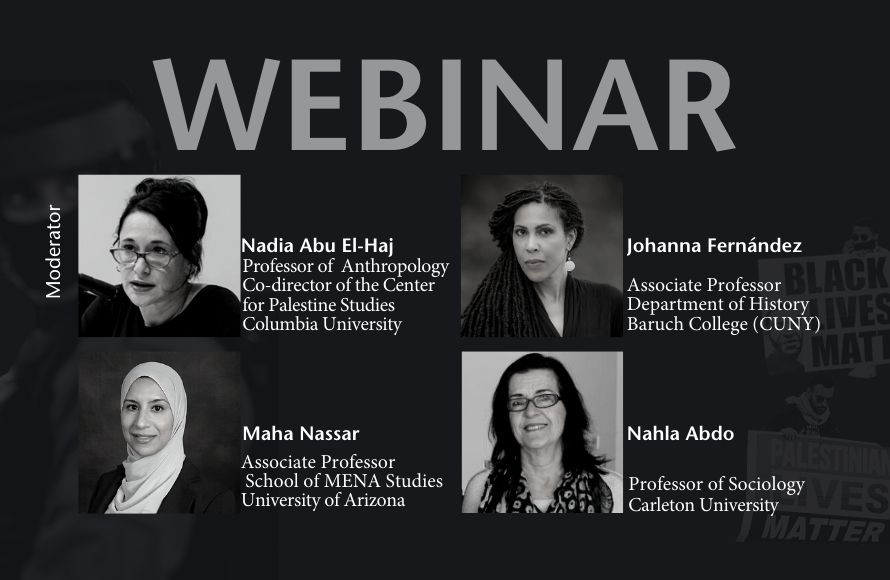