The General Survey of Israel 2020 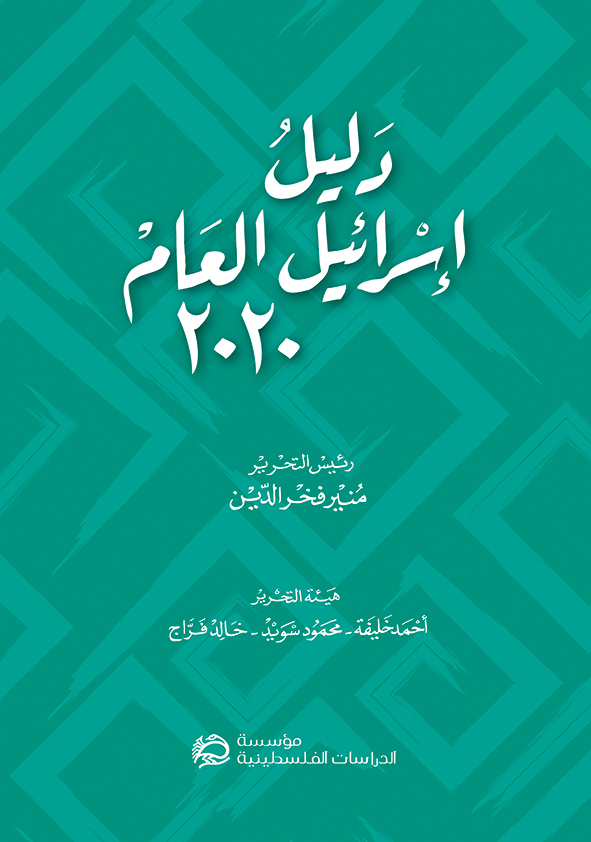 This book provides a general survey on Israel in its various aspects: ideological, political, economic, legal, military, and social. It also surveys the situation of the Palestinians inside Israel and the occupation regime and settlement expansion in the 1967-occupied Palestinian and Syrian territories. This new version builds on and updates previous versions, especially the most recent one published in 2011, and adds new chapters on cultural policies, land and planning, as well as Israel’s relations with the Jewish communities in the world.  The book follows a descriptive and analytical methodology and uses primary Hebrew sources as well as the most recent research on the related subjects. While keeping an eye on the recent developments in the past decade, each chapter also provides the necessary historical backgrounds for its field, in order to provide context for the general readers.