Nakba 1948: Selections from the Journal of Palestine Studies

I: Personal Narratives of the Nakba

This year marks the 72nd anniversary of the Nakba (Arabic for “disaster”), the forced expulsion of over 700,000 Palestinians from their homes and the destruction of 418 Palestinian villages as en essential element in the founding of the State of Israel in 1948. Often understood to be a specific event that was perpetrated upon Palestinians by Israel, the Nakba began with the Balfour Declaration and continues today as Palestinians are regularly forced out of their homes in Jerusalem and the threat of annexation looms over the entire West Bank. Meanwhile, Palestinians in Gaza remain trapped in the most densely populated area on earth, living under what is arguably the most punishing blockade in modern history.

Many of those Palestinians who experienced the expulsion first-hand and their descendants maintain a liminal existence in refugee camps inside Palestine and in neighboring states. For the millions of diasporic Palestinians across the world, returning home to Palestine is impossible since Israel denies them the right of return. This selection of articles from previous issues of the Journal of Palestine Studies represents important stories of the Nakba as experienced first-hand by Palestinians in 1948. It also represents the type of important, relevant articles the Journal continues to produce.

"Recollections of the Nakba Through a Teenager’s Eyes" finds a young Muhammad Hallaj arriving at school in Jaffa on November 30th, 1947 and reading on a chalkboard, “Yesterday, on 29 November 1947, the United Nations decided to partition Palestine and establish a Jewish state in it.” Hallaj at first finds the idea “absurd and incredible” but the declaration is the beginning of a series of events that would “unfold bit by bit until its cumulative effect doomed not only Palestine but the entire Middle East to a new era of injustice and turmoil that is hard to fathom to this day.”

Ghada Karmi provides a family’s historical experience amidst the expulsion of the Palestinians in "The 1948 Exodus: A Family Story." Karmi notes that while the establishment of the State of Israel is the result of political ideology and large-scale historical events, it has permanently altered the lives of every single Palestinian for generations. This family history demonstrates how even Palestinians who previously had comfortable lives as members of the middle and upper-class found themselves subject to tragic events beyond their control, albeit in often vastly different ways. Whereas so many Palestinians were either internally displaced, forced into refugee camps, or rendered second-class Arab citizens of the new State of Israel, Karmi’s story is one of permanent, heartbreaking, exile.

Excerpts from the biography of Um Jabr Wishah in "Palestinian Voices: The 1948 War and Its Aftermath" tell of the attack on her home village, Bayt ’Affa, and her family’s repeated displacement from village to village until they finally settled in al-Bureij refugee camp in the Gaza Strip. The fear, confusion, and uncertainty are palpable in this straightforward account where families gather up whatever belongings they can, sometimes only their children strapped to their back, and flee into the night away from the fighting and invading Israeli paramilitary units.

A similar sense of fear and uncertainty pervades Elias Srouji’s "The Fall of a Galilean Village during the 1948 Palestine War: An Eyewitness Account" and "The Last Days of 'Free Galilee"'Memories of 1948", as plans of escape are made and then come undone, and his family is forced to adapt and survive at every turn of their forced displacement. Both of Srouji’s personal accounts remind us of the countless harrowing individual human experiences of Palestinians amidst events that are far too often lost in the larger historiography of modern Palestine.

As the struggle for self-determination becomes more challenging, the Journal of Palestine Studies remains committed to documenting and preserving the integrity of the historical record of events of importance in Palestine, notably the Nakba of 1948.

This is the first of three selections on the Nakba from the Journal of Palestine Studies. 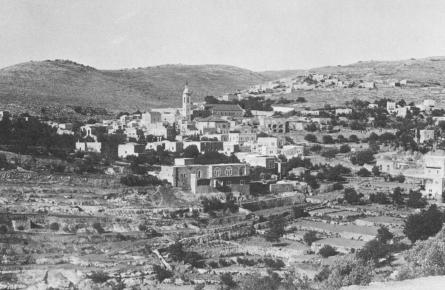 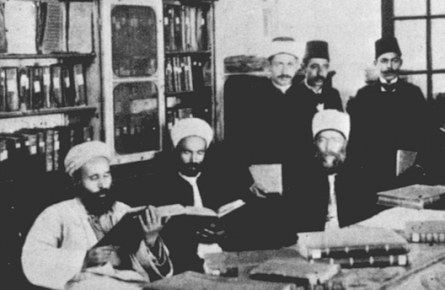 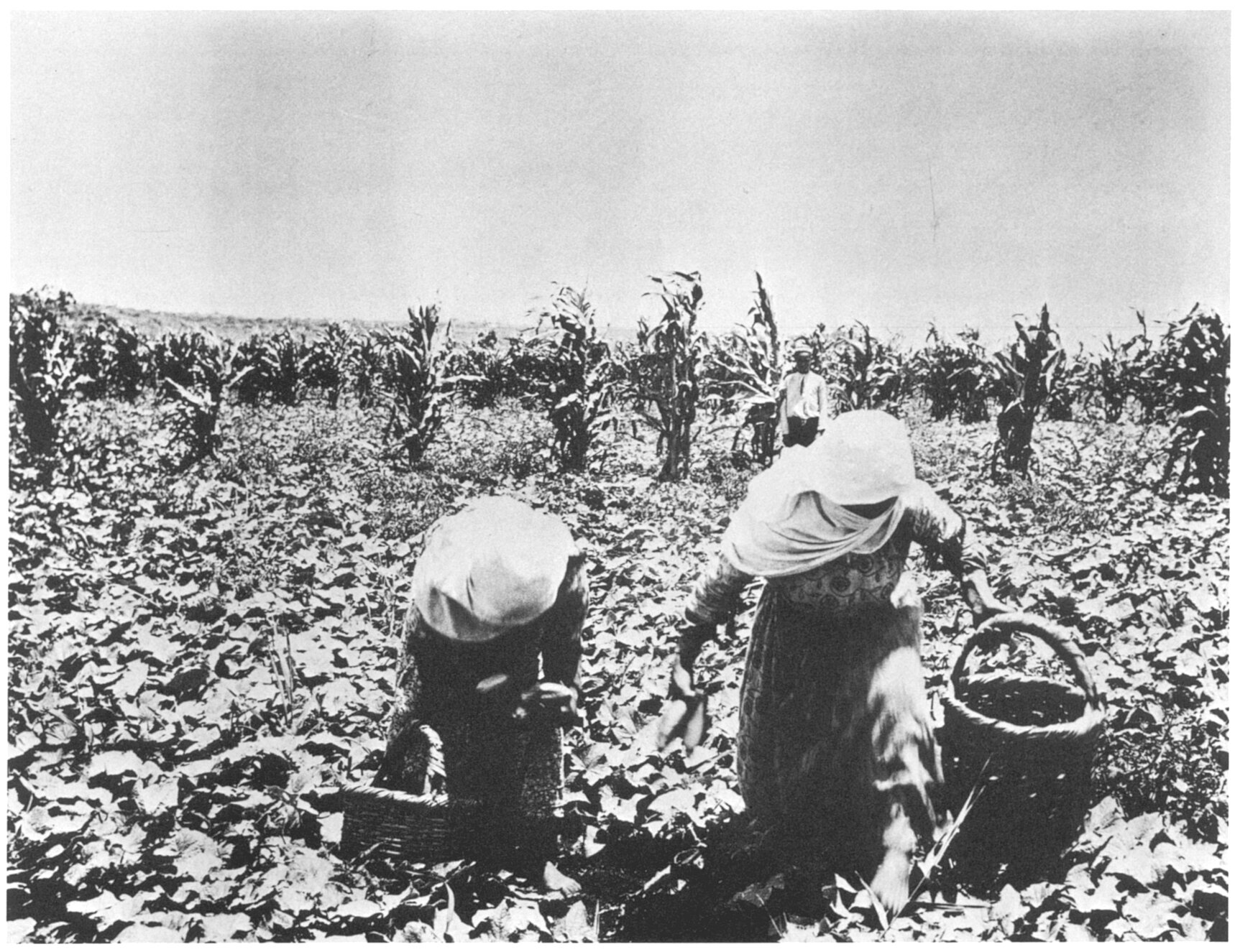