Rashid Khalidi, president of the Institute for Palestine Studies and the Edward Said Professor of Arab Studies at Columbia University, provided a must-read review of two books on Edward Said's scholarship and influence in The Nation Magazine: "After Said, edited by Bashir Abu-Manneh, [which] offers assessments of Said's vast body of scholarship by a dozen noted writers and academics, [and] The Selected Works of Edward Said, 1966-2006 edited by Moustafa Bayoumi and Andrew Rubin, two former students, and expanded version of The Edward Said Reader, which was published a few years before his death in 2003."

An excerpt from the article reads:

"The Selected Works and the essays in After Said remind us that it is not enough to produce good ideas and generate critical perspectives today; we must expand the very horizon of our thinking both geographically and morally. Ideas and culture must be fought for not only in the cloistered precincts of academia but also out in the world, in the public arena. That was what Said, while always the consummate academic, did for his entire career, and it remains a vivid example for others—scholars, writers, students, activists, and ordinary citizens."

Read the full article on The Nation's website below. 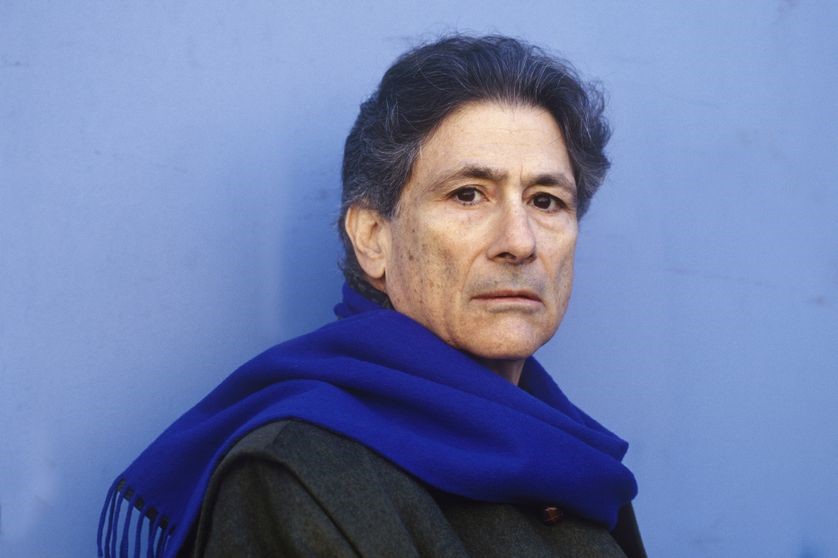