The Secret Testimony of the Peel Commission (Part II): Partition

This is the second installment of a two-part article on the recently released secret testimony to the Peel Commission. Part I ( JPS 49, no. 1) showed how the secret testimony deepens our understanding of the structural exclusion of the Palestinians from the Mandate state. Part II now focuses on what the secret testimony reveals about the Peel Commission's eventual decision to recommend partition. It turns out that Zionist leaders were less central to this decision than scholars have previously assumed, and that second-tier British colonial officials played a key role in the commissioners' partition recommendation. British decision-making over the partition of Palestine was shaped not only by a broad ambition to put into practice global-imperial theories about representative government and the protection of minorities; it also stemmed from a cold-eyed self-interest in rehabilitating the British reputation for efficient colonial governance—by terminating, in as deliberate a manner as possible, a slack and compromised Mandatory administration. 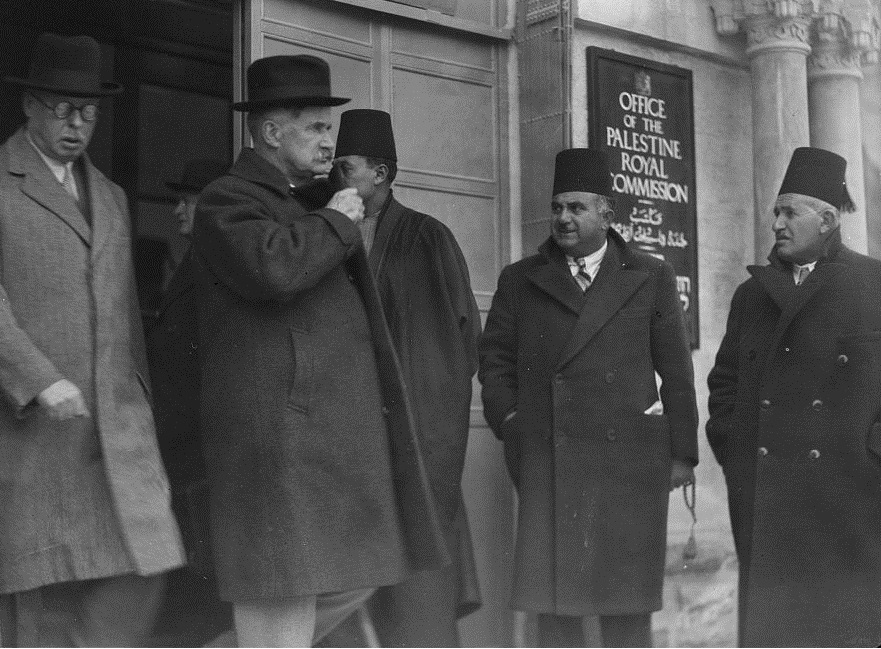