Fallen Pillars: U.S. Policy Towards Palestine and Israel since 1945 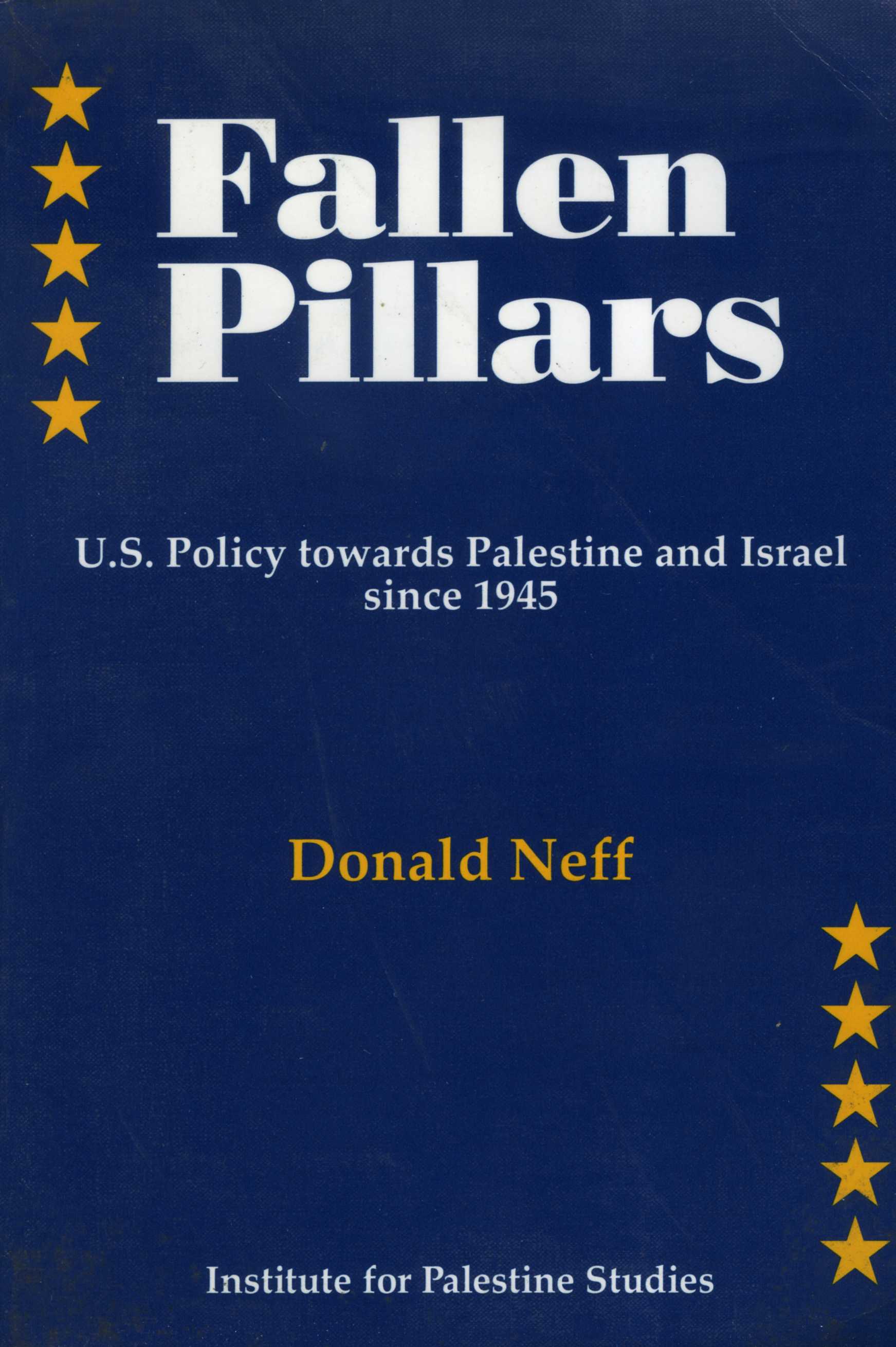 This is a comprehensive summary of U.S. foreign policy towards Palestine and Israel during the second half of the twentieth century. Basing itself on official U.S. documents, it focuses on the United States' failure to live up to its international commitments concerning Jerusalem, the right of return, U.N. Security Council resolution 242, and Israeli settlements. The new second edition of this highly acclaimed book has an updated Epilogue that covers U.S. policy through the Clinton administration and the first eighteen months of the current Bush administration. The Epilogue shows how the U.S. policy bias in favour of Israel and its interpretations of how the Oslo Accord should be implemented inevitably led to the unraveling of the peace process and set the stage for failure at the Camp David negotiations in July 2000.

Donald Neff was a foreign correspondent for the Los Angeles Times and Time Magazine, where he also served as a senior editor. Among his previous works is the "Warriors trilogy" -- an examination of U.S. policy during the Middle East wars of 1956, 1967 and 1973: Warriors at Suez: Eisenhower Takes America into the Middle East; Warriors for Jerusalem: The Six Days that Changed the Middle East; and Warriors Against Israel: How Israel Won the Battle to Become America's Ally.